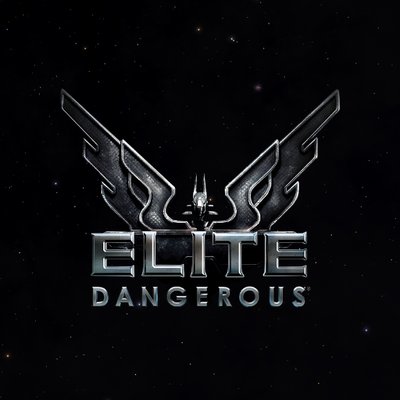 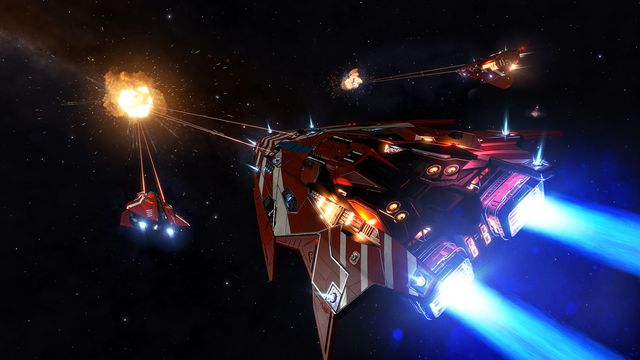 The next content update for Elite: Dangerous, titled Beyond — Chapter One, comes out Feb. 27. The game’s designer and publisher, Frontier Developments, announced that the update is free for all players, and it will release simultaneously on PC, PlayStation 4 and Xbox One.

Elite: Dangerous is a spacefaring game that plays out on a realistic model of all 400 billion star systems in the Milky Way galaxy. In the past year, the game world was invaded by an alien menace known as the Thargoids. Beyond pushes the game’s storyline forward and promises to reveal more about the alien’s motives and goals. 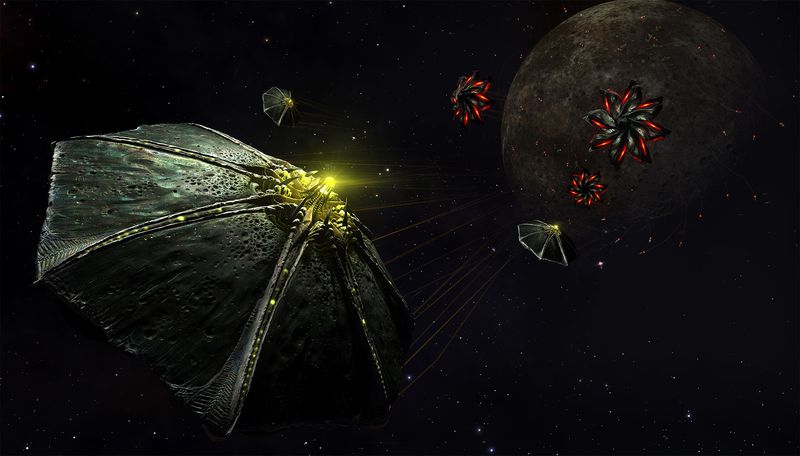 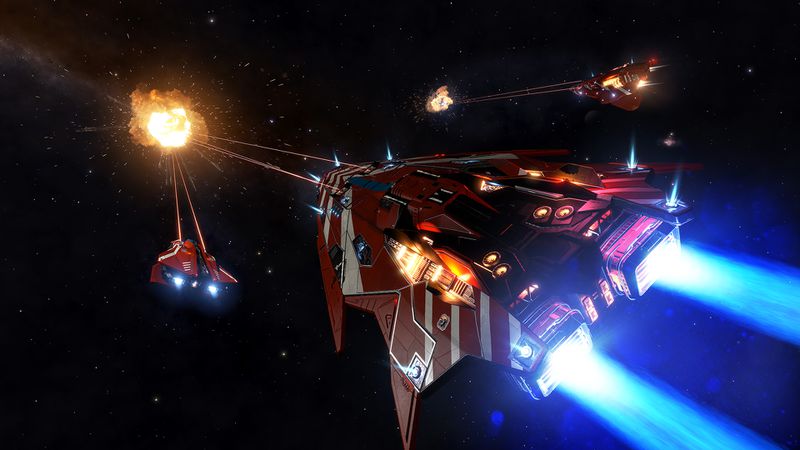 Beyond also changes how the surfaces of planets are rendered, adding new details and colors to enhance the experience when flying low to the surface or driving around in rovers. Crime and punishment is being added for the first time. Serial offenders will find themselves attacked by powerful AI-controlled units from Advance Tactical Response. The in-game newsfeed, GalNet, which is responsible for delivering major story beats to players all across the far-flung game world, is also getting an audio version.

Finally, Frontier said that it has also made changes to the in-game economy that should put some high-level equipment within easier reach.