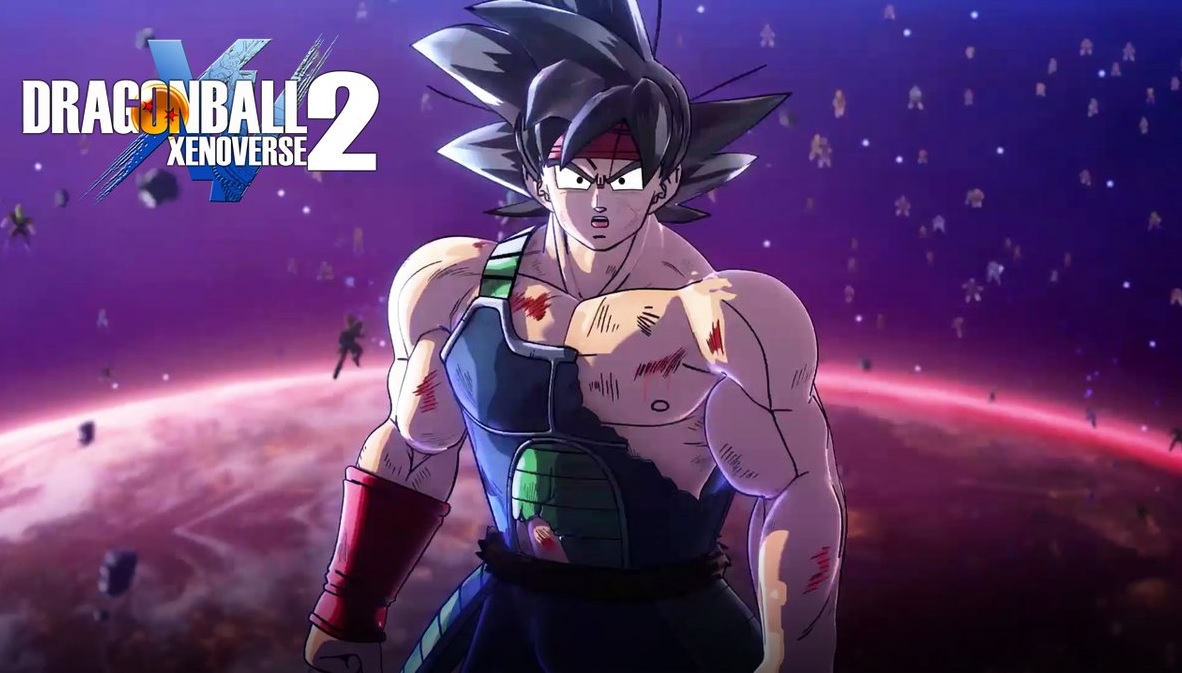 ​
Bandai Namco has released a new batch of DLC for Dragon Ball Xenoverse 2. The content is available now and retails for $10, while players who purchased the game's $30 season pass will be able to download it for no additional cost.

This marks the fourth DLC pack released for Dragon Ball Xenoverse 2 since the game launched last fall. This particular one introduces two new characters from the Dragon Ball Super series--Fused Zamasu and SSGSS Vegito--as well as a new Warrior of Hope storyline. Additionally, the DLC gives players a new playable stage along with the following items:

Even if you don't intend on purchasing the latest DLC pack, all Dragon Ball Xenoverse 2 players will be able to get a host of additional costumes and attacks from the game's TP Medal Shop. Two new Raid Quest bosses have also been added to the game free of charge.

Dragon Ball Xenoverse 2 is available for PlayStation 4, Xbox One, and PC, with a Nintendo Switch version on the way sometime this fall. The Switch version will feature a two-player multiplayer mode in which each player uses a single Joy-Con. Meanwhile, the newest Dragon Ball fighting game, Dragon Ball FighterZ, is coming to PS4, Xbox One, and PC in early 2018 and is being developed by Arc System Works, the studio behind Guilty Gear and BlazBlue.