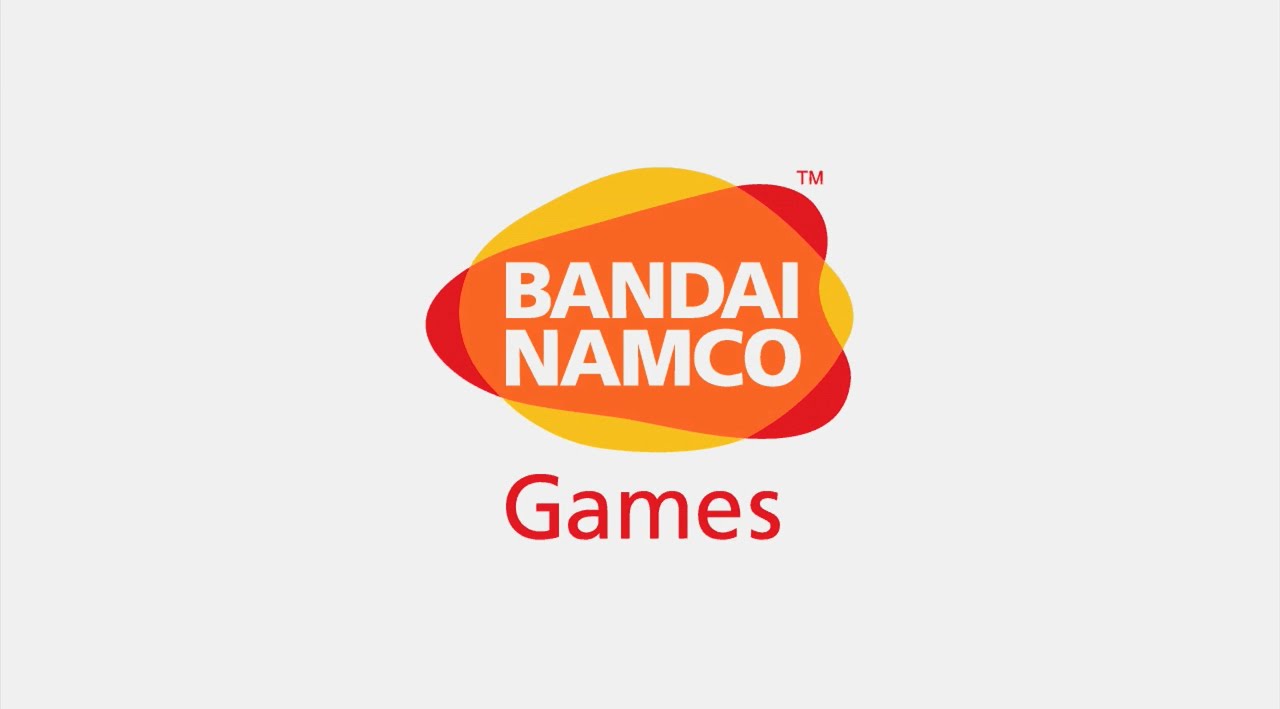 The Tokyo Game Show is happening this weekend, and while the biggest draw might be the cosplay, the other big thing to look forward to are new game trailers. And of course, Namco Bandai are going to deliver. Here are three new trailers released by the publisher during the show. And in case you missed it, we also have a full roundup of all the Sony announcements from earlier this week. Although it doesn't have a presence at the show, Nintendo went ahead and had a Nintendo Direct video presentation last week detailing its remaining 2017 lineup.

First up is Dragon Ball FighterZ and it reveals the first in-game look at the mysterious Android 21, a new character created specifically for the game.

If you're looking for a Dark Souls like challenge, the vampire-themed Code Vein will not have any easier difficulty settings. While we know the game is coming in 2018, the trailer above only raises new questions: "Who is the queen? What is the Red Mist? Why do the Revenant continue to fight and feed?"

Despite the "online" moniker, Sword Art Online: Fatal Bullet isn't an MMO. Instead this action RPG is based on the anime of the same name. From the trailer description: "Experience an all new story with original characters Kureha and Zeliska, uncover the mysteries of the ArFA-sys, and become the hero with the all new character customization features! With multiple skills and appearances at your disposal, you can control your own future. You are now the hero, and your choice is faster and heavier than a bullet."

We also have a crew reporting live from Tokyo all weekend, so check out the main site for even more TGS-related content on the way.