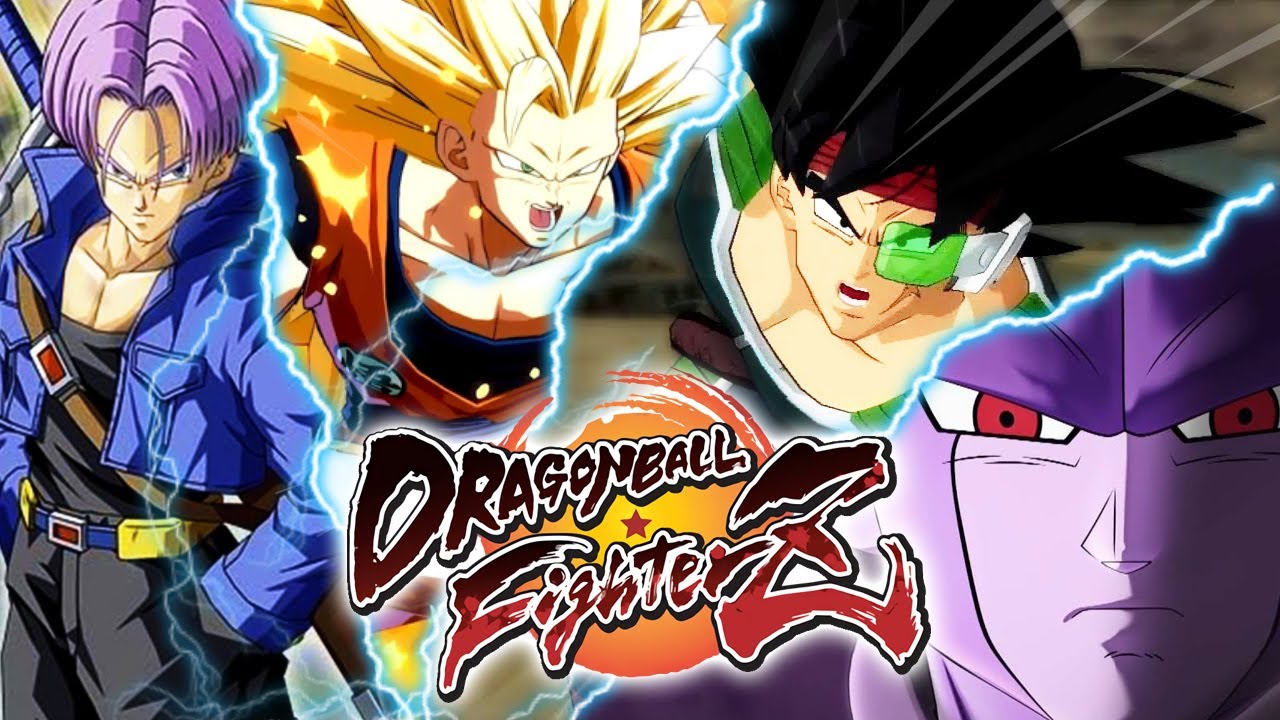 Bandai Namco has officially unveiled the next DLC character coming to Dragon Ball FighterZ. The divine warrior Fused Zamasu will be the newest addition to the game's roster, and he's slated to arrive on PS4, Xbox One, and PC "soon."

Fused Zamasu is a major antagonist of the Dragon Ball Super series As his name suggests, he's the resulting fusion of Zamasu and his counterpart, Goku Black. He was first announced in a recent issue of V-Jump magazine (via Gematsu), which also revealed that some his special attacks give him the ability to fly freely through the air. You can see the first screenshots of Fused Zamasu in the gallery below.

Fused Zamasu is included as part of Dragon Ball FighterZ's $35 season pass. Bandai Namco hasn't revealed how much he will cost individually, but the previous two DLC characters, Broly and Bardock, could be purchased for $5 apiece and came alongside a new Lobby avatar and Z Stamp.

Fused Zamasu marks the third DLC character officially announced for Dragon Ball FighterZ, following the aforementioned Broly and Bardock. The two Saiyans were added to the game back in March and feature distinct fighting styles; Broly is slow but overwhelmingly powerful, while Bardock favours rush attacks and close-range fighting. You can take a closer look at each character's epic Dramatic Finishes, as well as their Supers and victory quotes. At least five more DLC characters are planned for Dragon Ball FighterZ.