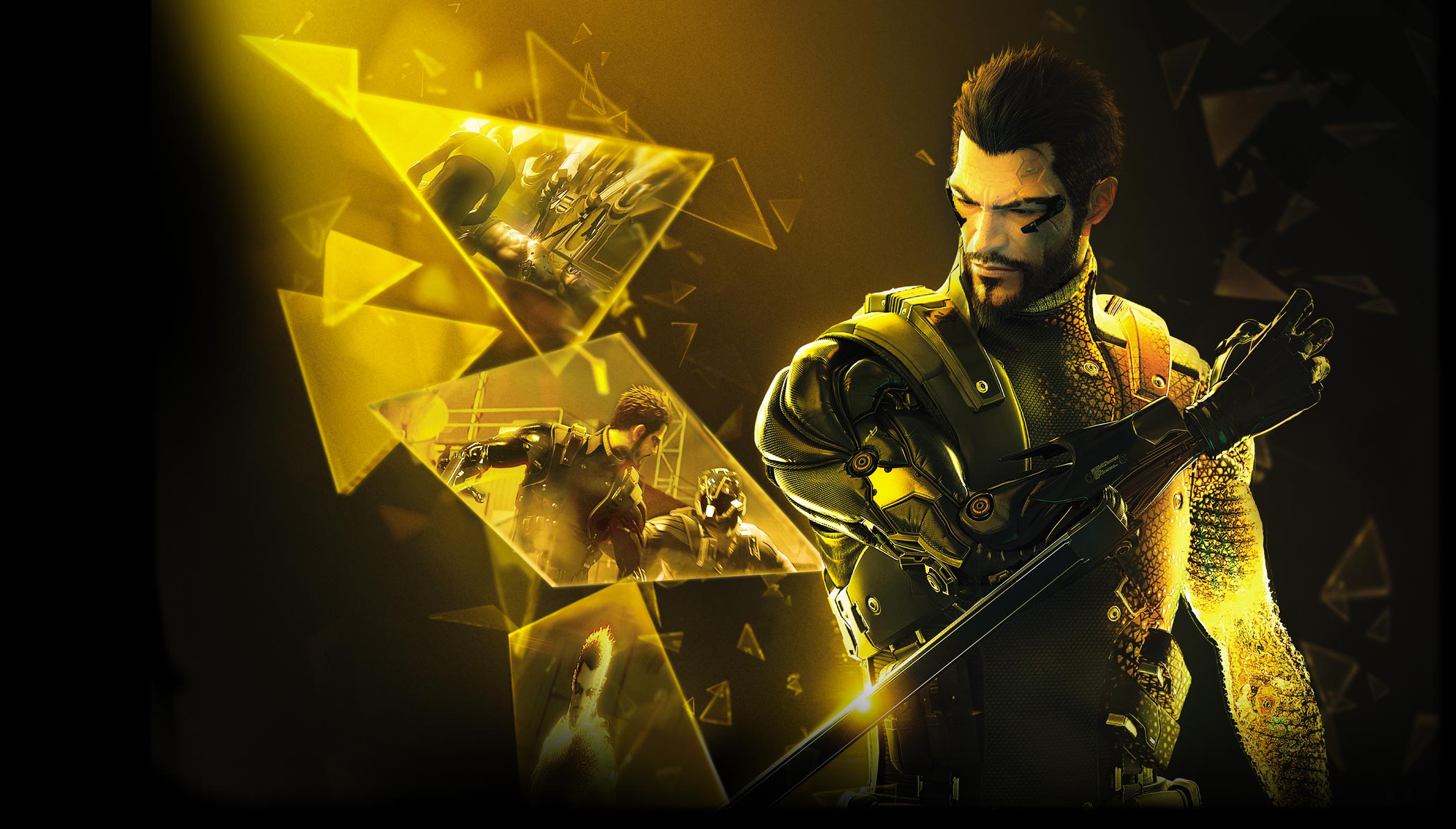 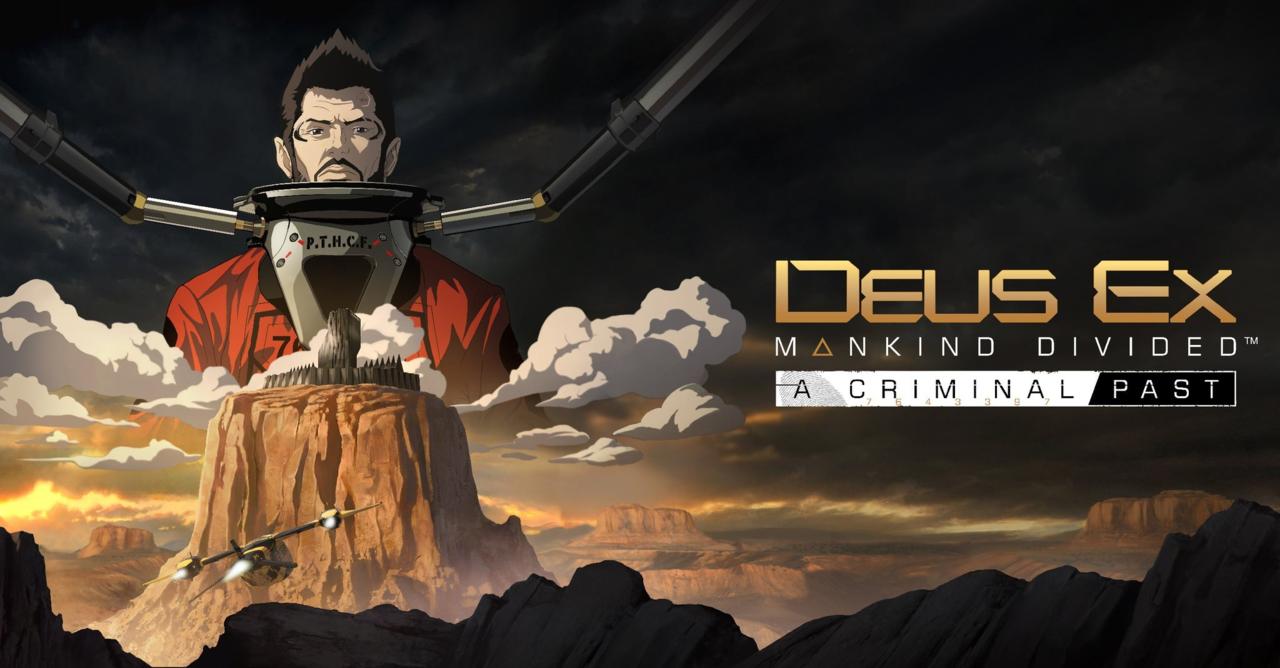 The name for the DLC, A Criminal Past, had previously been shared, but we now know what to expect from it. It's a prequel story set "some time" before the start of Mankind Divided that tells the story of Adam Jensen's first mission with TF29.


"Jensen is transferred deep into a hostile, high-security prison for augmented felons," the official description reads. "His mission: track down and retrieve sensitive information from a fellow undercover agent who has gone dark. Success will help the fight against terror around the world, but Jensen will need to confront a darker side to his role before the day is done."​
No trailer or screenshots from the expansion were shared other than the image above.

A Criminal Past launches for all platforms on February 23. Like the first story DLC, September's System Rift, it will be available on its own or as part of the $30 season pass. An individual price was not announced, but System Rift sells for $10.