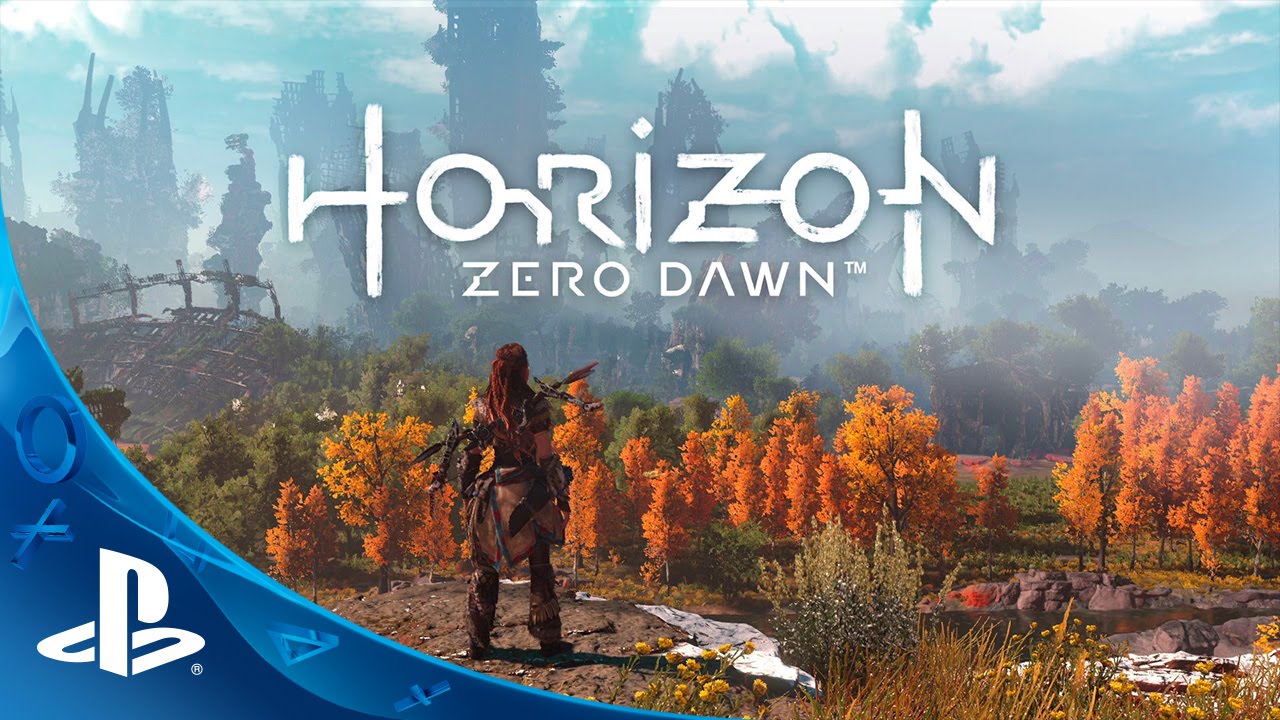 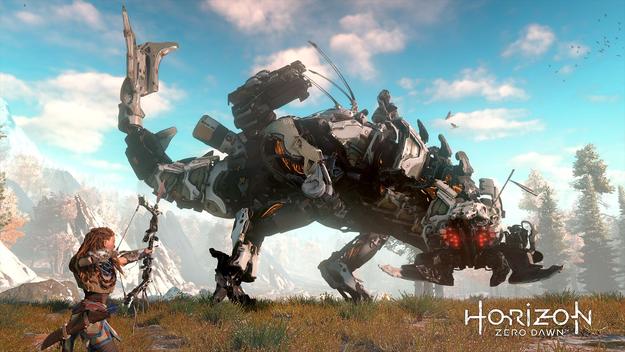 Guerrilla Games, the team behind Horizon: Zero Dawn, have done their absolute best to keep everything about the game airtight. Senior Producer Mark Norris, has decided to reveal a little bit more about the upcoming RPG during an interview at Milano Games Week. Norris discussed the complexity of the story and how the main character, Aloy, will question herself and her actions.

He also discussed the relationship between Aloy and the machines, and the differences between the tribes in the game. You'll also be informed about the size of the biggest machines in the game, and the possibility of other ways of traveling the world other than running and walking. Horizon: Zero Dawn aims to have balance between maturity and accessibility, and will try to open your mind to a different way in which stories can be told in games. 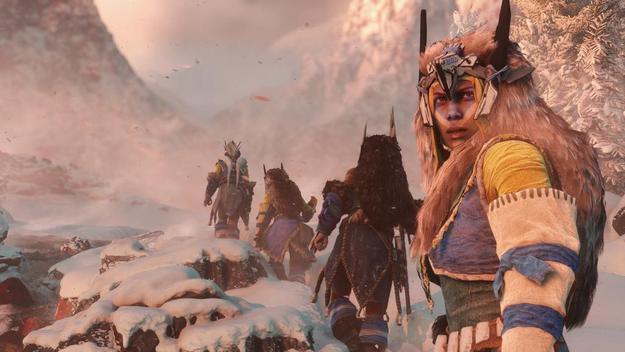 Aloy is a unique character, and she won't be representative of all of the rest of the different tribal humanity that was seen in the E3 demo. One of her lines in the E3 demo, “Sorry little one, I couldn’t let you call for help,” shows that she indeed does have a special relationship with the machines. Norris wouldn't go into detail of what her exact relationship with the machines is, but he clarified that her views on the machines differ from the views her tribe has on them. 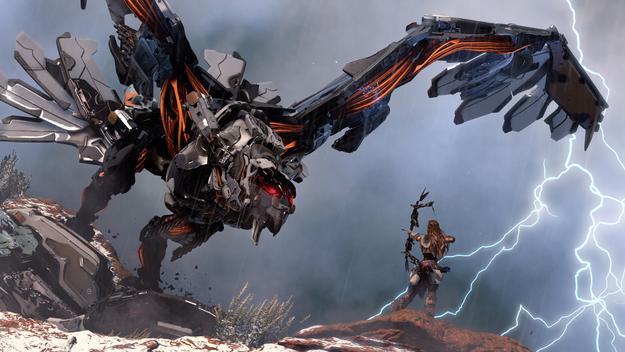 As for the machines themselves, the Thunderjaw displayed in the E3 demo is only 24 meters long by 10 meters high. The biggest machines in the game are three times bigger than that. It's safe to say Aloy will probably be in for the fight of her life if she ever has to take one of these head-on. Norris also confirmed Aloy will have multiple means of travel across the in-game world. He didn't confirm whether or not mounting machines would be possible. But it's safe to speculate that it's most likely going to be the case.

In the end, when Horizon: Zero Dawn releases in 2016, players will experience a fresh style of storytelling which will open their minds to brand new ways videogames can paint the picture to the player.