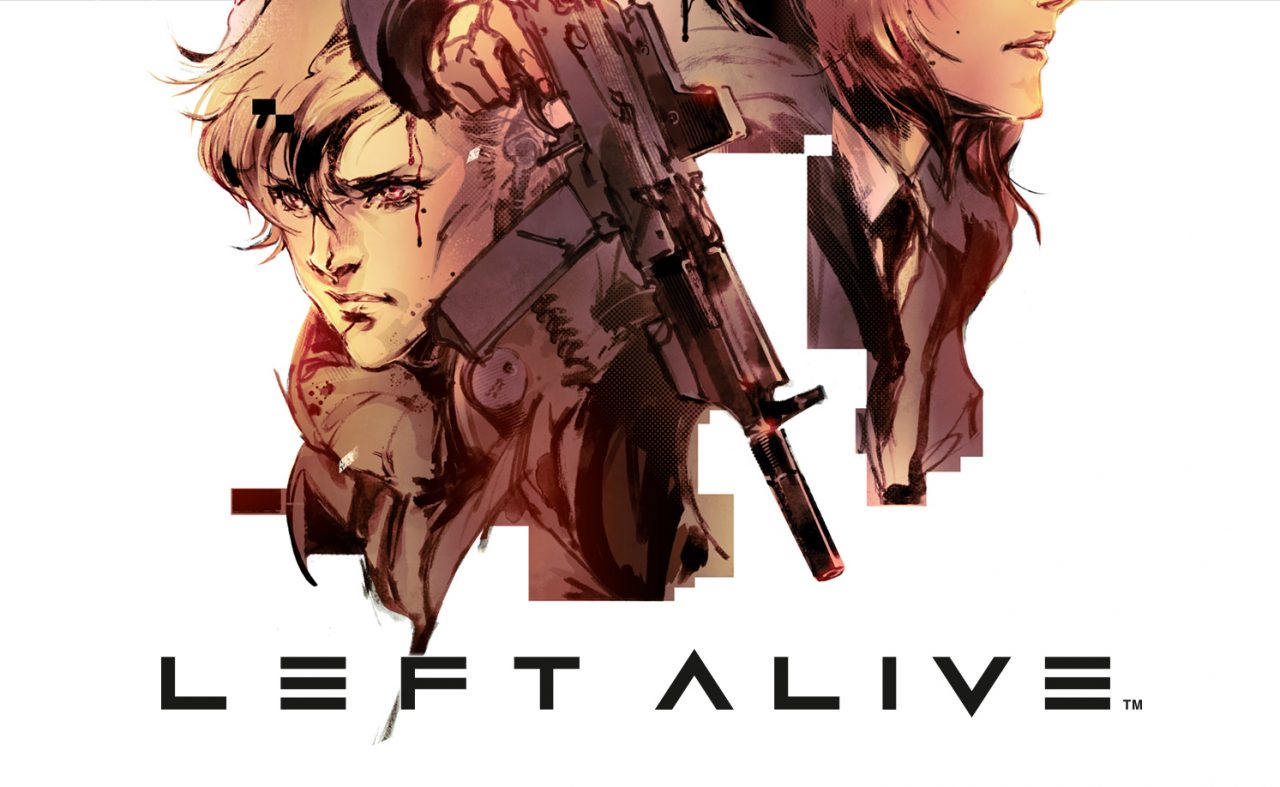 Following the announcement of Square Enix's intriguing looking game Left Alive during Sony's TGS briefing this week, a mountain of new details about it have come to light. The details come by way of a Weekly Famitsu story, translated and reported by Gematsu.

We also learned that Left Alive's story has one ending but the final outcome for your character can change depending on the actions you take. Here are some other tidbits:

Another interesting part of the announcement is that Metal Gear veteran Yoji Shinkawa is working on the project. His artwork can be seen in the trailer above and is also featured below.

Shinji Hashimoto, who has worked on the Final Fantasy and Kingdom Hearts franchises, is producing Left Alive, while Toshifumi Nabeshima, director of the Armored Core series, and Takayuki Yanase, mech designer on Ghost in the Shell: Arise, Mobile Suit Gundam 00, and Xenoblade Chronicles X are also involved.

Sony's TGS briefing brought a lot of new trailers, including new videos for games like Detroit: Become Human, Zone of the Enders VR, and the new Shadow of the Colossus. You can catch up with all the big news and trailers in GameSpot's roundup here.