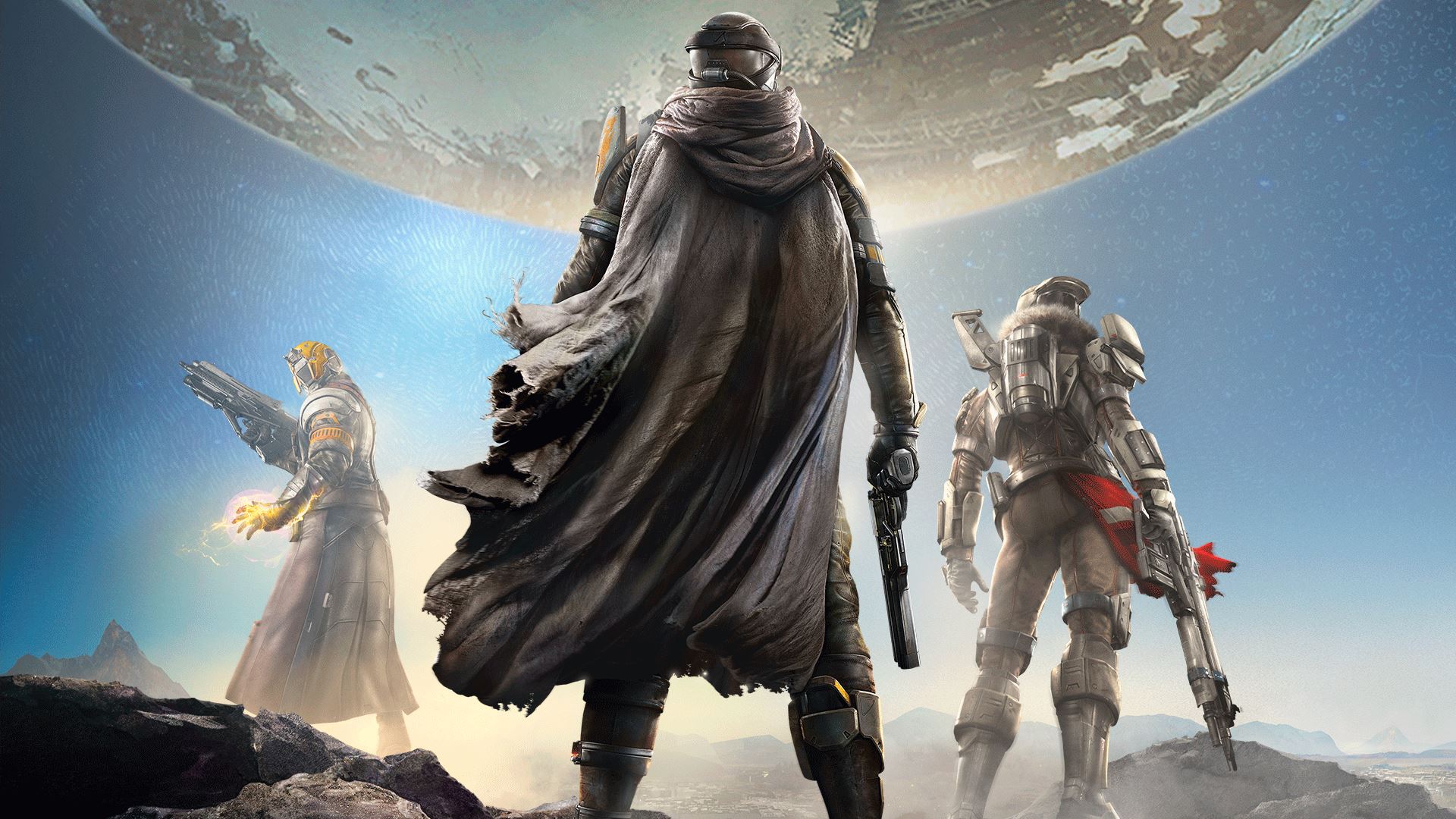 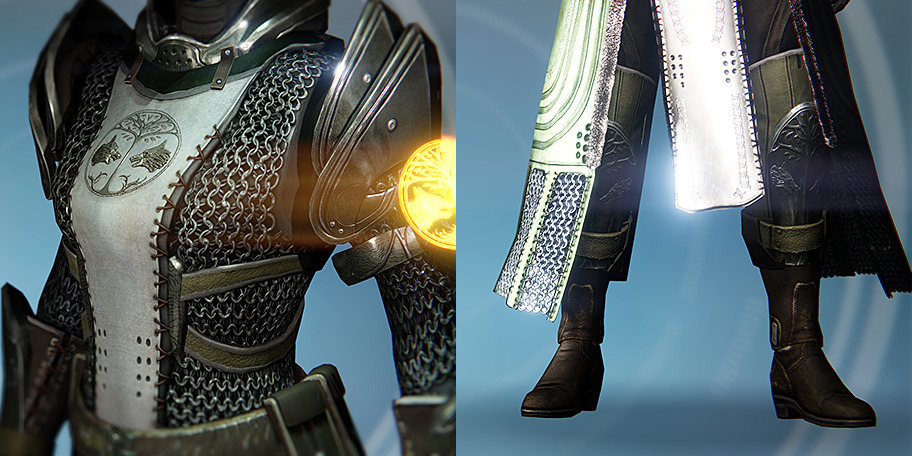 As part of Bungie's newest weekly update today, the developer announced when Destiny's next Iron Banner event will be held and what gear will be up for grabs. The next Iron Banner starts Tuesday, November 8, beginning at 10 AM PT and ends on November 15 at 1 AM PT. The game for this event is Control. As for the gear rewards, click through the gallery to see some of what will be available. There's some nice-looking gear to be had, including items for warlocks, titans, and hunters, as well as pulse rifles and machine guns.

Also in the blog post, Bungie showed off some of the daily winners of its Festival of the Lost Masquerade Ball. There are some incredible get-ups. Bungie will select winners ever day until Festival of the Lost wraps up on November 8. Winners get this new Resurrectionist Emblem. Instructions for how to enter the contest can be seen here.

In other Destiny news, Activision said today that Destiny 2 aims to "broaden" the appeal of the Destiny franchise. Additionally, Activision and Bungie have found a way to release new content faster, apparently, to keep up with player demand.