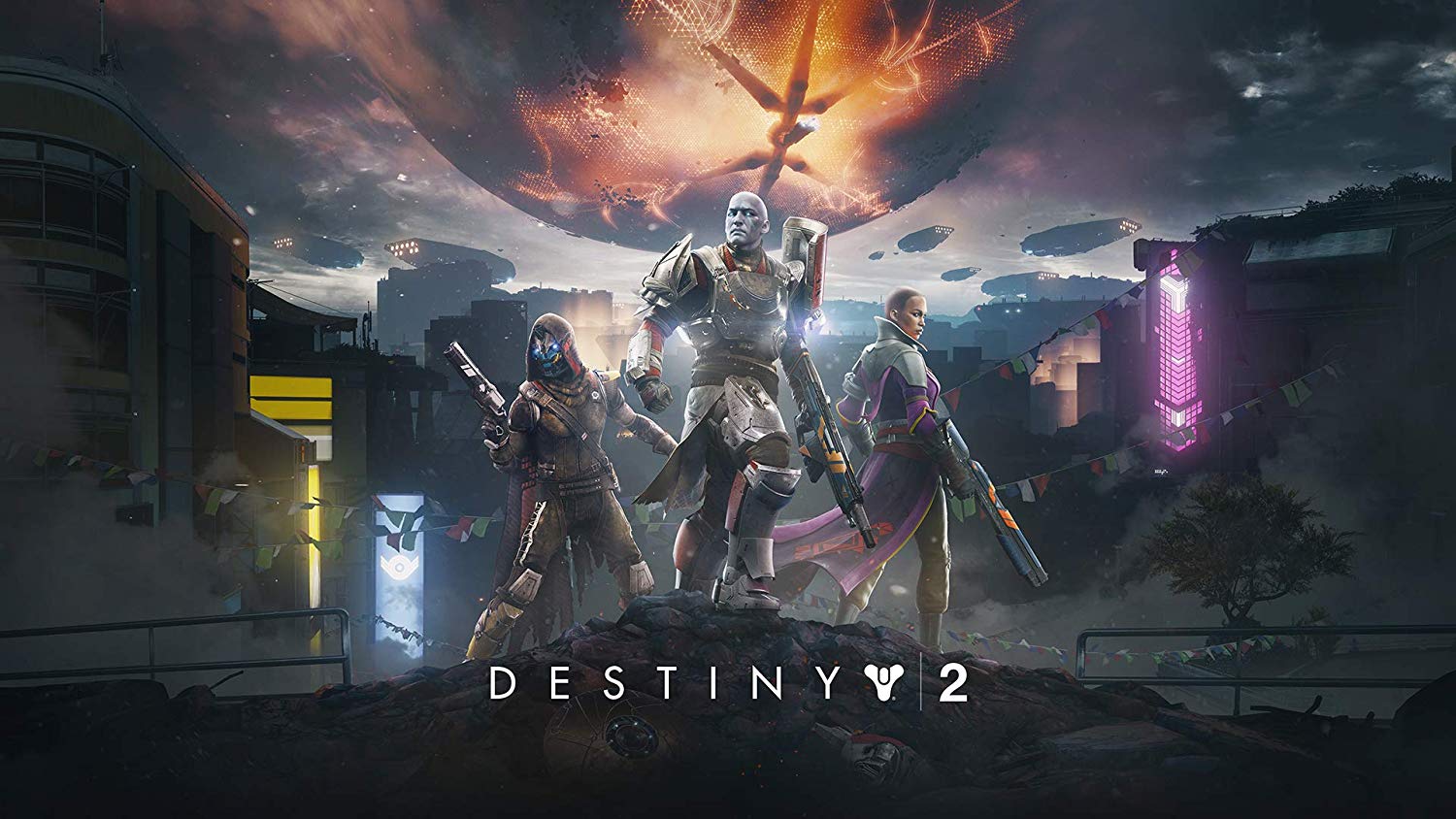 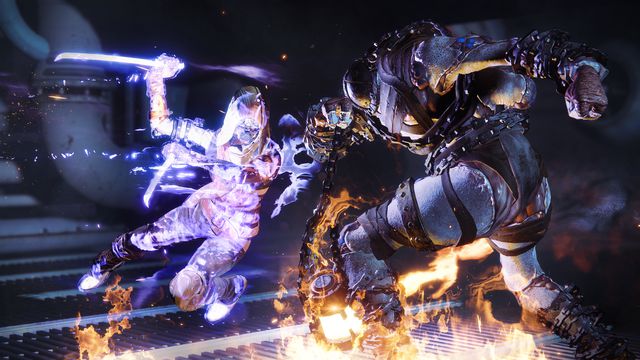 Destiny 2’s final patch before the Season of Opulence is live. Patch 2.2.2. doesn’t add any new content to the game, but it will make playing Destiny 2’s multiplayer a lot more enjoyable. Bungie finally nerfed Spectral Blades, the new Hunter Super from Forsaken. The bug preventing progress in Xur’s Invitation of the Nine questline is also gone.

Spectral Blades has been tearing it up in the Crucible for months now. This patch tones the Super down, but likely won’t remove it from relevance completely. Hunters in the Super will take more damage when running around — both in and out of stealth. The light melee attack takes 50% more energy to use.

Bungie is being conservative with these changes. Players will need a few days to tell if it was enough to make a difference. But the increase to energy will make it harder for players to keep the Super up for long periods of time.

Arbalest just got harder to find

Eva Levante was giving out the new Arbalest Exotic during Destiny 2’s Revelry event. Patch 2.2.2. marks the end of the Spring holiday, and Eva Levante has retreated until Solstice of Heroes later this Summer. With Eva gone, Arbalest has entered the general Exotic loot pool, meaning players will have to get lucky and find it in the wild like most other Exotics.

But Patch 2.2.2. introduces a new bug for Arbalest. Without the Annual Pass, players won’t be able to find Arbalest in the loot pool or pull it from their Collections. Bungie intends Arbalest to be a free Exotic for all players and will fix this issue at a later date. For now, don’t delete your Arbalest if you grabbed one from Eva.

‘Invitation of the Nine’ is fixed

Since April 26, the “Invitation of the Nine” quest has been bugged: Players haven’t been able to complete it. Patch 2.2.2. fixes the problem, and the Tower step is ready for players to tackle. Players who want to keep on track only have a few days to complete The Tower before Xur returns again on May 10.