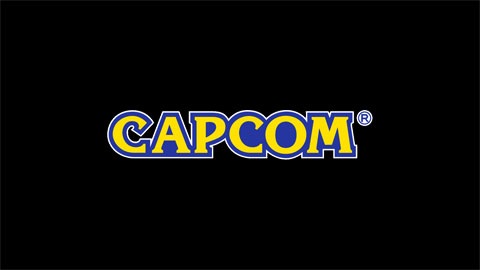 ​
With the upcoming release of Umbrella Corps and a new Street Fighter, along with many remasters in the works, you would think that the devs at Capcom would already be keeping themselves pretty busy. But like most game developers nowadays, Capcom seems to be following suit in taking on multiple franchises at once. As shown in their latest integrated report, Capcom is looking to add onto the Dead Rising and Devil May Cry series sometime in the near future.

Resident Evil and Street Fighter are franchises that have basically become annual releases over the past couple of years, even though the fanbase for Resident Evil has been somewhat dying down. While on the other hand, Dead Rising and Devil May Cry have not seen sequels since 2013, so a return for them now could certainly prove to be a great success. Whether or not it turns out to be an excess amount of work on the developers is completely up to how they execute every step of the development process when handling such an extensive amount of projects.

No details on either game have been revealed yet, so we can only be patient until Capcom makes some form of an announcement. Presumably these new installments will either expand where the last ones ended, or will swerve off in different directions. If all goes according to plan, both games are supposedly going to begin development, or possibly even be released sometime before the end of the fiscal year. That being March 31st, 2016.