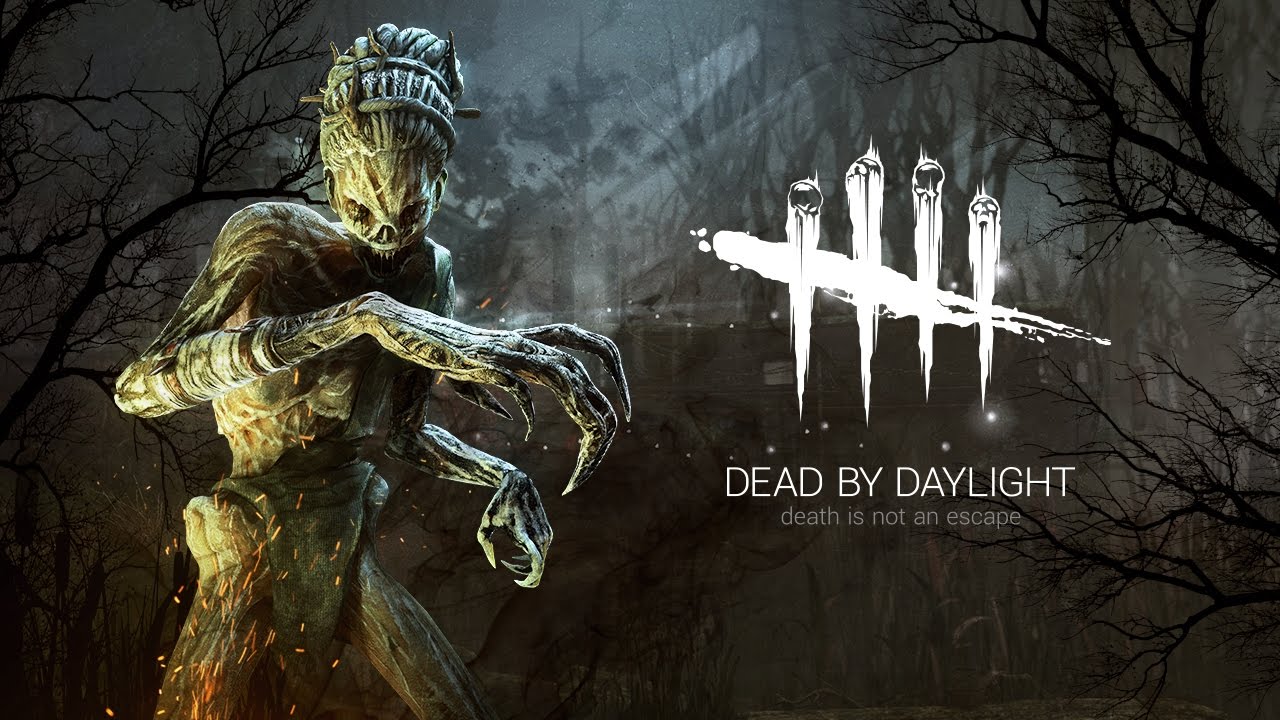 https://postimage.io/index.php?lang=frenchhttps://certificity.com
​
Titled Spark of Madness, the expansion introduces a new killer known as the Doctor, a former medical researcher at a secret government black site who used twisted experiments to interrogate detainees. The Doctor relies on electroshock therapy to attack other players and emits a static field that affects their sanity. The Doctor can also use his electrical attacks to damage generators. The setting for the chapter is a maze-like medical facility called Lery's Memorial Institute.

The Spark of Madness expansion also adds a new survivor named Feng Min. A former e-sports professional, Feng Min can repair generators faster than other characters, and her acute senses can reveal a killer's location.


Dead by Daylight is currently only available on PC, though a PS4 and Xbox One release is on the way this June. The game pits one player in the role of a killer against four others who must outlast and escape the killer's attacks. We gave Dead by Daylight a 6/10 in our review. The Spark of Madness DLC is available now and is priced at $7.