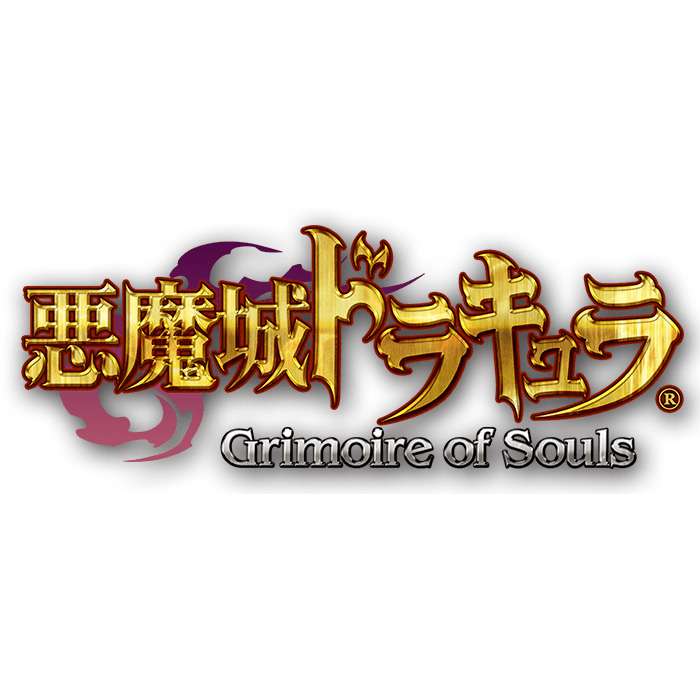 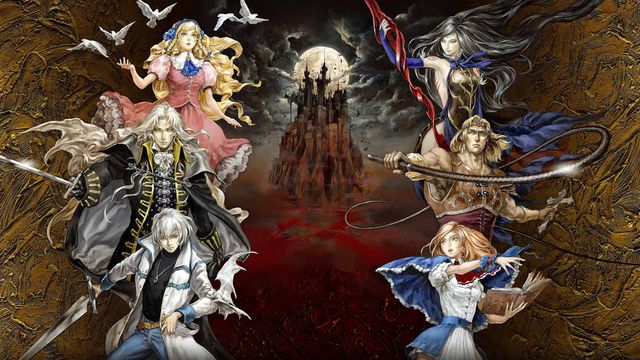 ​
A new game in the Castlevania series, Castlevania: Grimoire of Souls, is coming to iOS later this year, Konami announced today. The new Castlevania will include some of the series most popular characters for a mobile game that focuses on cooperative and competitive multiplayer.

Castlevania: Grimoire of Souls promises real-time cooperative action, according to the game’s official website, including a four-player boss rush mode and 4v4 competitive multiplayer. Players will be able to pair up protagonists in Grimoire of Souls, including series newcomers Genya Arikado, a secret government agent, and Lucy, a young researcher and practitioner of the anti-Dracula arts.

The Castlevania series previously flirted with cooperative and competitive multiplayer in 2010’s Castlevania: Harmony of Despair, an Xbox Live Arcade game that also featured a greatest hits-style cast of characters.

Konami did not announce a release date for Castlevania: Grimoire of Souls but the company will hold a closed beta test (in Japan) in the coming months. You can sign up for that at Konami’s website.