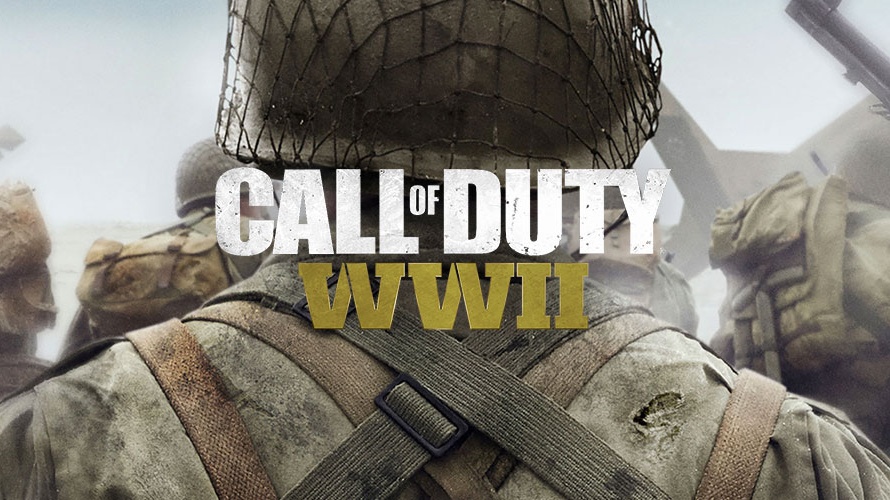 This weekend marks the end of Call of Duty: WWII's Resistance event, and as such it's the last weekend to get double character, Division, and weapon XP. This weekend also marks the launch of the game's next update, which rebalances several weapons and changes the speed of aiming down sights for many guns.

Sledgehammer detailed the patch on Reddit today, and it is highlighted by significant changes to ADS speeds. Most interestingly, the Kar98K and M1903 sniper rifles will have their ADS speeds decreased in order to slightly reduce the effectiveness of quickscoping. LMGs, SMGs, and Rifles, meanwhile, will all have their base ADS speeds increased. SMGs gets an additional boost to the speed of aiming down sights immediately after sprinting, a tweak that's meant to better delineate between the weapon classes.

As for other weapon balance changes, the MP-40 will get some attention, having its recoil improved so that it's more competitive with the PPSh-41. The SVT-40 also gets better recoil but an increased hip-fire spread, both meant to bring it in line with the M1 Garand. You can read all of the weapon changes below.

The update is scheduled for launch tomorrow on PC, Xbox One, and PS4. In other news, you can currently play Call of Duty: WWII's multiplayer for free on PC. In addition, its first expansion, The Resistance, will be released on PS4 next week.

SMGs
Rifles
Snipers: Kar98k and M1903
LMGs
Note: Base ADS times for SMGs are faster than Rifles, and Rifles are faster than LMGs. In other words, there is now more of a distinction between class playstyles.