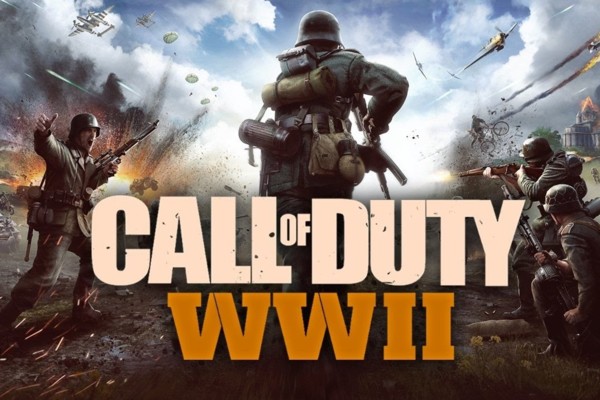 A new community event is underway in Call of Duty: WWII on PS4, Xbox One, and PC. Beginning today, April 17, players can take part in the limited-time Blitzkrieg event, which introduces a new game mode, weapons, and more to the online shooter.

The Blitzkrieg event will run until May 8 and features a new, limited-time mode called Ground War. This game type will only be available for the duration of the community event and pits two teams of nine players against each other across Team Deathmatch, Kill Confirmed, Domination, and War modes.


In addition to that, Activision has made the HQ a playable map in Party Games. Unlike Ground War, the map is a permanent addition to the game and can now be selected in Prop Hunt, Gun Game, and Free-For-All modes.

Beyond the new map and mode, Activision has introduced six new weapons to the game: the Type 5, ITRA Burst, and M2 Carbine rifles; the Type 38 sniper; the Sterling SMG; and the baseball bat. Additionally, players can take on a new Community Challenge, which will net them various rewards, such as a new helmet, weapon charm, and an exclusive Rosie II Grease Gun variant.

Later this week, Activision will kick off another challenge for all Call of Duty: WWII players. Starting April 20, players will be tasked with collectively completing 75 million Orders and Contracts in multiplayer. Even if that goal isn't achieved, Activision says players will earn rewards "at each step of the way." You can read more about the Blitzkrieg Community Event on the official Call of Duty: WWII website.