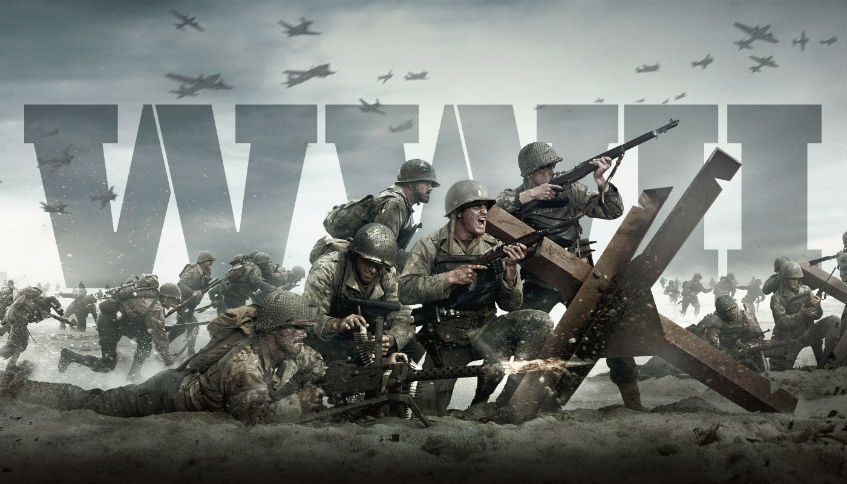 Call of Duty: WWII's release date isn't far away, and developer Sledgehammer Games is ramping up the reveals of new content. The company has now unveiled a new multiplayer map and mode you'll be able to play come November 3.

The new mode is called Gridiron, and it's inspired by Call of Duty: Advanced Warfare's Uplink mode. This time, however, you'll be carrying and throwing an old leather football to suit WWII's 1940s setting.

​
Gridiron will be playable on a new map set in wartime London. Although the map's name was not revealed, a recent leak stemming from Call of Duty: WWII's PC beta apparently stated the arena will be called London Docks. You can check out the newly revealed content in the images above (via CharlieIntel).

Another map was revealed just last week: Carentan, which first appeared in the original Call of Duty, is being remade for WWII, but it's exclusive to season pass holders.

The game launches for PS4, Xbox One, and PC on November 3. We don't yet know what will follow it, but one analyst has already predicted Black Ops 4 will come out in 2018.