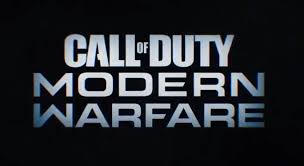 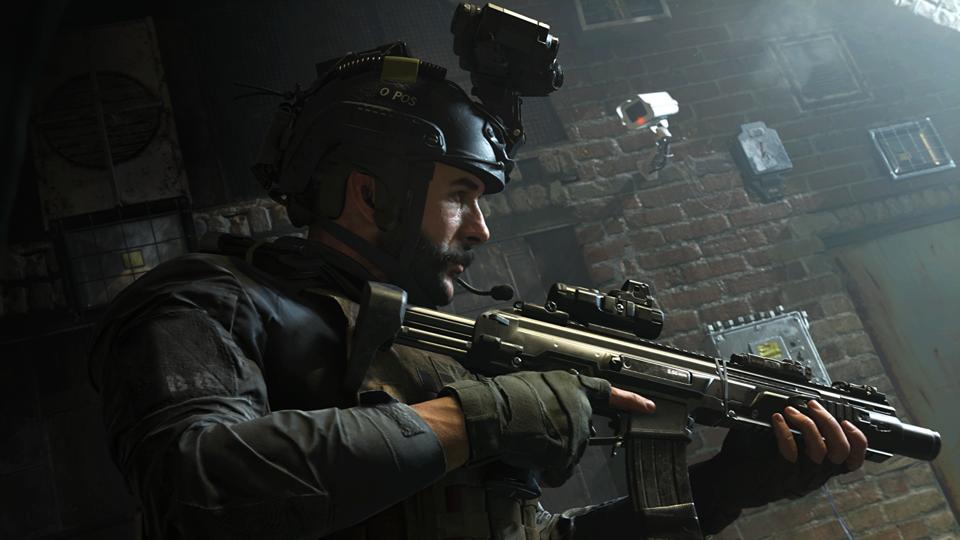 Infinity Ward has rolled out a new update for Call of Duty: Modern Warfare. This Day 1 update doesn't make any major changes to the game, but it does fix a few of the bugs in the game. The full patch notes are listed below.

In GameSpot's Call of Duty: Modern Warfare review in progress, Kallie Plagge wrote, "The pitfalls of Spec Ops don't detract from what Modern Warfare does well. Realism mode is an excellent addition to the slate, and although not all the new multiplayer modes are great, Gunfight and the Night Vision playlist are refreshing standouts. And while the campaign ends up playing it safe in the end, it's still a memorable one, and it lays a strong foundation for where the Modern Warfare series could go from here."

Backend fixes to help prevent against crashing across all platforms--if you experience a crash, please let us know
Fix for a bug where players could earn more points when shooting specific vehicles while having Pointman equipped
Improved ADS while using weapons without scopes on Xbox
In some instances, some players were not able to complete the Highway mission due to an exfil bug
Fix for the "Best of the Best" challenge not tracking progress
Fix for the "Elite Sniper" challenge not displaying the correct description
Fix for various camos not unlocking during progression
Fix for the unlock criteria for the "Double Cross" reticle not progressing past 4
Fix for the description and requirements needed to unlock some optic scopes in Gunsmith
Fix for an exploit in Gunsmith when using mouse and keyboard


Later today, Ground War will be added to Modern Warfare's queue of multiplayer modes. Modern Warfare's largest multiplayer mode is currently unavailable--just like the game's NVG mode, which was removed at launch with an update that also implemented a few bug fixes. Currently, you can only queue into Quick Play, Gunfight, Cyber Attack, Realism, and Private Match.

If you're worried about jumping into Modern Warfare, check out our essential beginner's tips. We also have a guide on all the returning characters, so you know what to possibly expect in future Call of Duty stories.