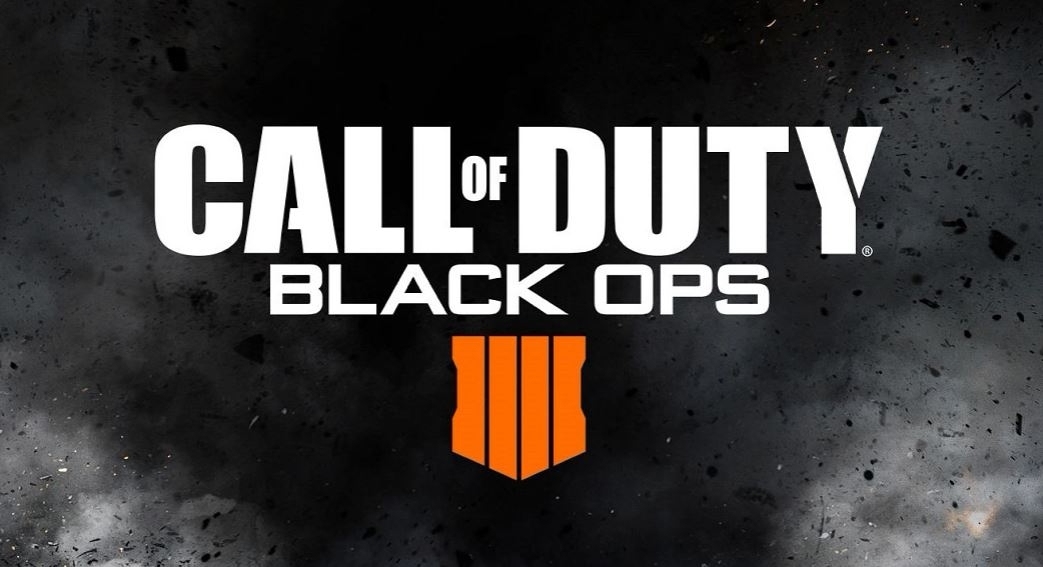 Activision has announced Call of Duty: Black Ops 4 will introduce cosmetic variations of the base firearms called signature weapons. Two of the signature weapons can be unlocked before Black Ops 4 even releases, but you'll need to complete in-game challenges to get the rest.

Signature weapons do not provide any in-game benefits over the base weapons. Instead, they act as bragging rights. Most signatures are locked behind specific challenges that will test your skill in different ways. Completing different challenges nets you additional rewards, with the Mastercraft variant being the final and most difficult design for all signature weapons. If you run into another player with a Mastercraft version of a signature weapon, you'll have a better idea of just how skilled they are and how much time they've invested into Black Ops 4.

Two of the signature weapons can be unlocked without completing any in-game challenges. If you pre-order Black Ops 4's Digital Deluxe, Digital Deluxe Enhanced, Pro, or Mystery Box Editions you'll get a MX-9 signature weapon on day one that wraps the SMG in a golden eagle design. The Divinity Strife Pistol Signature Weapon can be unlocked day one by pre-ordering Call of Duty: Black Ops 4 from GameStop. One of Black Ops 4's other signature variants of the Strife pistol, the Divine Justice, can only be unlocked by completing in-game challenges with the Divinity. So if you want a head to start on the Divine Justice, you better pre-order Black Ops 4 from GameStop to get the Divinity.

Call of Duty: Black Ops 4 launches on October 12 for Xbox One, PS4, and PC. The beta for the game's battle royale mode, titled Blackout, starts on September 10 for PS4 and September 14 for Xbox One and PC.