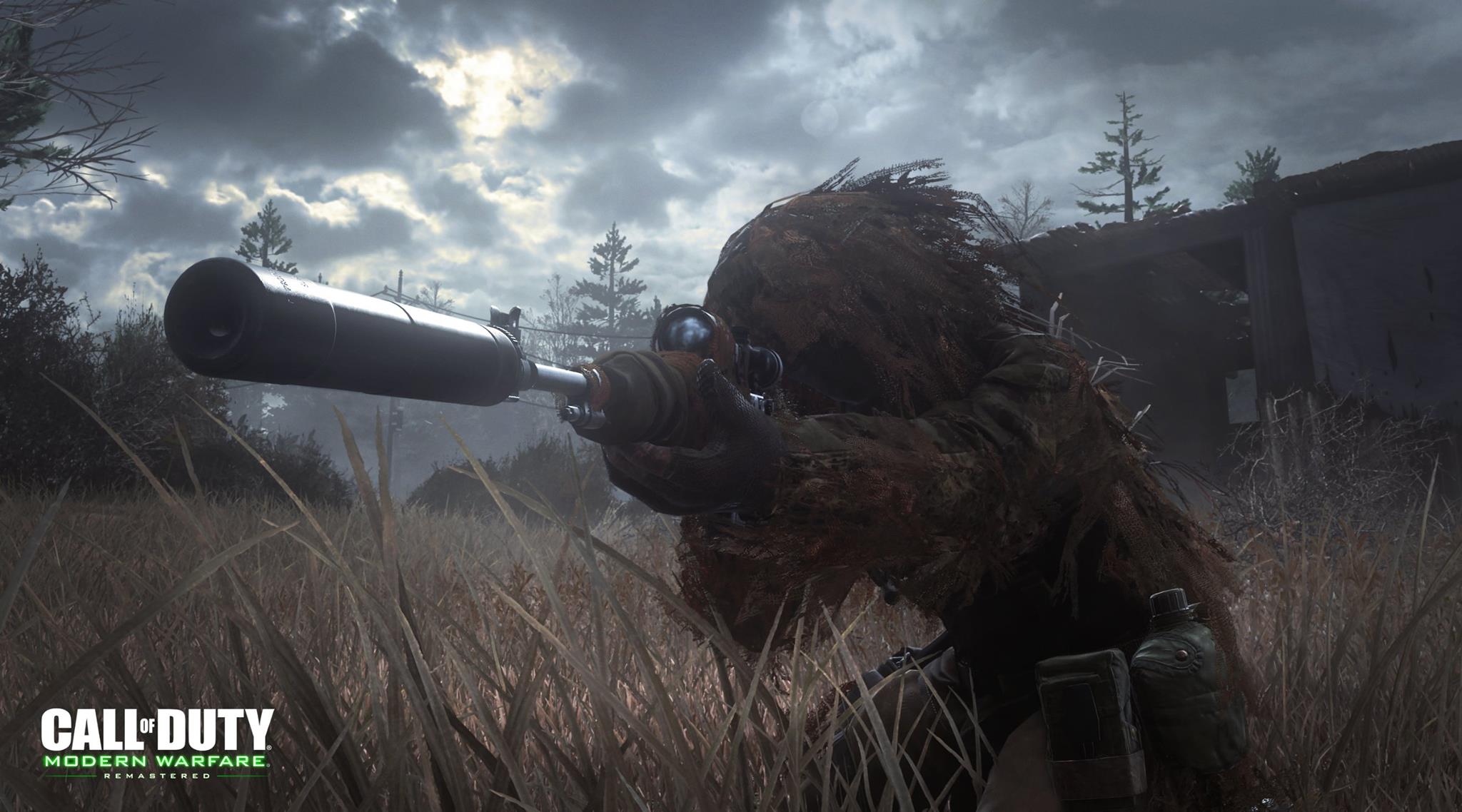 In the video, developers from Raven Software, the studio behind the game, talk about how their ambition was to stay true to the original while adding new features like the ability to track stats by gun.

Additionally, a post on the PlayStation Blog from Sony's Sid Shuman explains that Modern Warfare Remastered will feature support for PS4 Pro. Details are light at the moment, but he said this will be in the form of "richer textures and dynamic 4K graphics on top of the series' signature fluid framerate." Call of Duty: Infinite Warfare will also receive a PS4 Pro patch.

Infinite Warfare launches on November 4 for PS4, Xbox One, and PC. Which platform will you be getting the game on? Let us know in the comments!