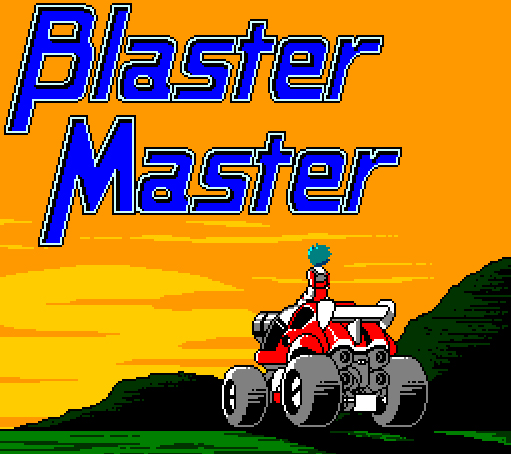 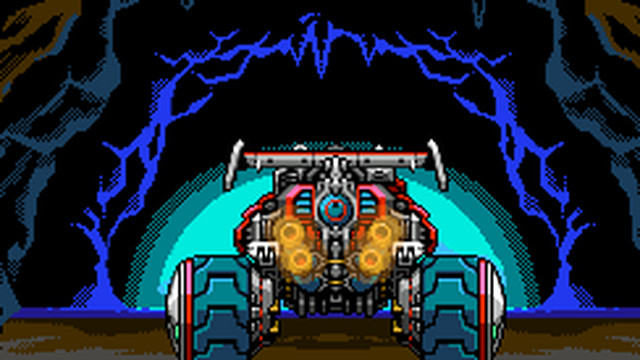 New version will build off the original game, say creators

Blaster Master, the well remembered NES favorite from 1988, is coming back next year as Blaster Master Zero from Inti Creates. The developer acquired the license to the game from Sunsoft and will publish the new game on the 3DS eShop.

The original Blaster Master game will be used as a base for Blaster Master Zero, meaning the new edition will include new gameplay elements such as new areas and bosses to battle, additional sub-weapons and refined gameplay when taking the fight outside of the tank.

The original Blaster Master is routinely ranked among the best games launched for the NES, but it is not among the library installed on the NES Classic Edition mini console launching next week.