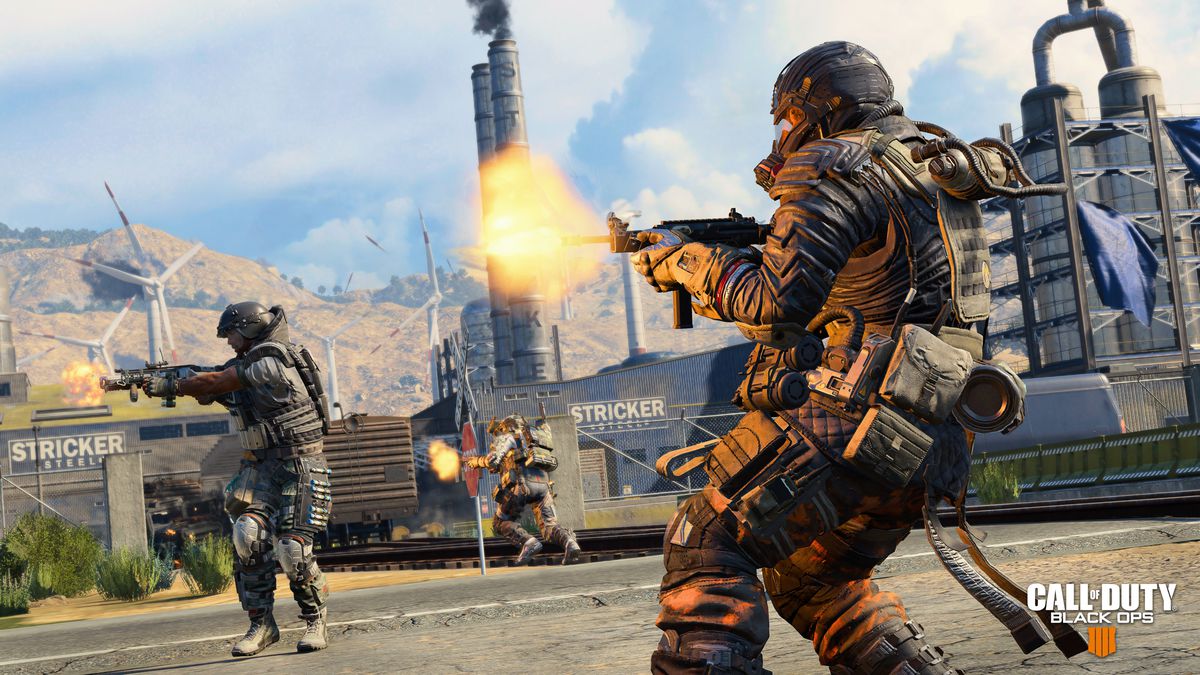 Developer Treyarch is continuing its regular rollout of patches for Call of Duty: Black Ops 4. A new update is now available for the online shooter, although this one is fairly minor, primarily introducing new playlists for Zombies mode as well as a handful of improvements specifically for the PC version of the game.

As detailed on Reddit, Treyarch has removed the Aether playlist for Zombies mode and replaced it with two separate ones featuring the Classified and Blood of the Dead maps. In terms of PC-specific updates, Treyarch has resolved a couple of bugs in Blackout mode, including one that allowed players to activate their Wingsuit frequently. The developer has also fixed an issue in Multiplayer that would cause the game to crash when changing weapon decals.

Beyond that, the Black Market is now live across all platforms. The tier-based shop first launched in Black Ops 4 last week, but it was previously only available on PS4. Now it is open to all players, as is its first limited-time event, Operation: First Strike, which gives you the chance to unlock signature weapons, gestures, and other cosmetics. You can see them in our Operation: First Strike rewards gallery.

Black Ops 4's Halloween event is also scheduled to expand to Xbox One and PC on October 27. You can unlock Halloween-themed war paints, gestures, and other cosmetics through the Black Market by playing the game. You can see some of those in our gallery.

Treyarch has been releasing a regular stream of patches and updates for Black Ops 4 since it launched earlier this month, and there are more planned to come. One aspect the studio plans to address in the near future is the game's network performance. We also have our own ideas on how Black Ops 4 can improve.