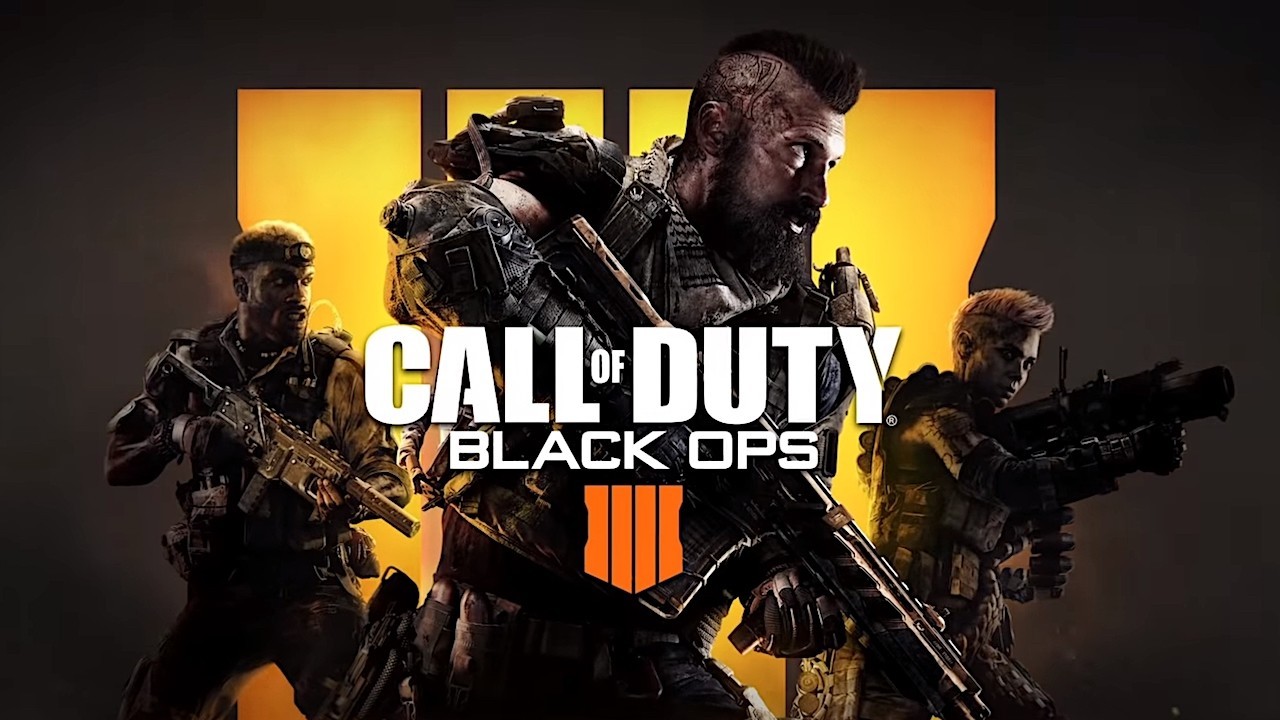 Treyarch has been rolling out updates and patches for Call of Duty: Black Ops 4 every few days since the game's release last month, and another one is now available for the title on PS4, Xbox One, and PC. This update primarily resolves some lingering stability issues in Zombies mode, although the developer has also made a few tweaks to Blackout and multiplayer modes as well.

On the Zombies side, Treyarch has addressed a handful of crashes that would occur across all maps, as well as some specific to IX, Voyage of Despair, and Blood of the Dead. In particular, the studio fixed an issue that could cause the game to crash when you're near the Mystery Box, as well as one that could occur when a zombie attacks you through a barricade. You can see the full list of fixes in the patch below.

In addition to the Zombies improvements, Treyarch has made a few weapon and equipment adjustments in the battle royale-like Blackout mode. Specifically, the developer has "slightly increased" damage from the Paladin HB50 "to reduce headshots required to take out an enemy equipped with Level 3 Armor and 200 Health from a Trauma Kit." Additionally, the studio has given players the ability to change stances after being hit by a concussion grenade.

Beyond all the tweaks and bug fixes, Treyarch has kicked off a new weekend event for Black Ops 4. From now until November 12, players will earn Black Market tier progression two times as fast in Blackout and multiplayer modes. Additionally, Zombies players will be able to earn twice the normal amount of Nebulium Plasma. The event is set to end on Monday at 10 AM PT / 1 PM PT.

There's still a lot more in store for Black Ops 4. Next week, Treyarch is introducing the fan-favourite Nuketown map to the game on November 13. Thanks to its timed exclusivity agreement with Sony, the map will be available first on PS4 before arriving on Xbox One and PC the following week. The developer also teases that "some major game updates" will also be coming next week.


Blood of the Dead