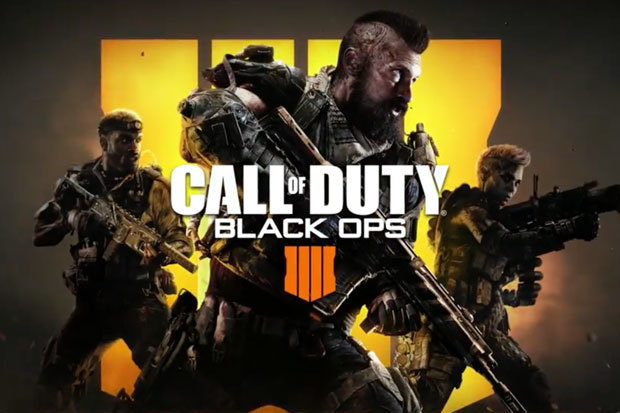 The first session of the private multiplayer beta for Call of Duty: Black Ops 4 takes place this weekend for some players. Ahead of the test, Activision and developer Treyarch have shared an intense new trailer showcasing the various Specialists, maps, weapons, and other content that will be available to try out during the beta.

The private multiplayer beta is only available to those who pre-order Call of Duty: Black Ops 4--although Xfinity customers will also be able to participate, even without reserving the title. The first session kicks off exclusively on PlayStation 4 at 10 AM PT / 1 PM ET on Friday, August 3, and runs until the same times on Monday, August 6. A second session will be held for all platforms--PS4, Xbox One, and PC--the following weekend from August 10-13. You can see the full schedule below.

As revealed in the new trailer, the multiplayer beta will feature a variety of weapons and 10 Specialists, including the returning Nomad and Prophet, who Treyarch previously said boast "brand-new gameplay mechanics built for Black Ops 4." The beta will also feature six maps to play on, two of which will be debuting to the public for the first time when the test begins.

Additionally, the beta will offer several different multiplayer options. In addition to fan-favorite modes such as Team Deathmatch, Domination, Hardpoint, and Search & Destroy, players will be able to try out Control, a brand-new objective-based mode that has teams alternating between attacking and defending two "static objectives."

Perhaps most intriguing, the new trailer provides fans with their first look at Blackout, the battle royale-style mode Treyarch is introducing in Call of Duty: Black Ops 4. Blackout won't be playable during the multiplayer beta, but fans will be able to try the anticipated mode out ahead of the game's release through a separate Blackout beta, which is slated to take place sometime in September. No exact date has been announced yet, but Activision has confirmed it will likewise take place first on PS4.

Call of Duty: Black Ops 4 launches for PS4, Xbox One, and PC on October 12. Those who participate in the private multiplayer beta will earn a couple of exclusive rewards. First, all participants will receive a unique calling card, while those who hit max rank during the beta will earn a Permanent Unlock Token, which can be used toward any piece of Create-a-Class content in the full game. You can read more details about the beta on Treyarch's official website.