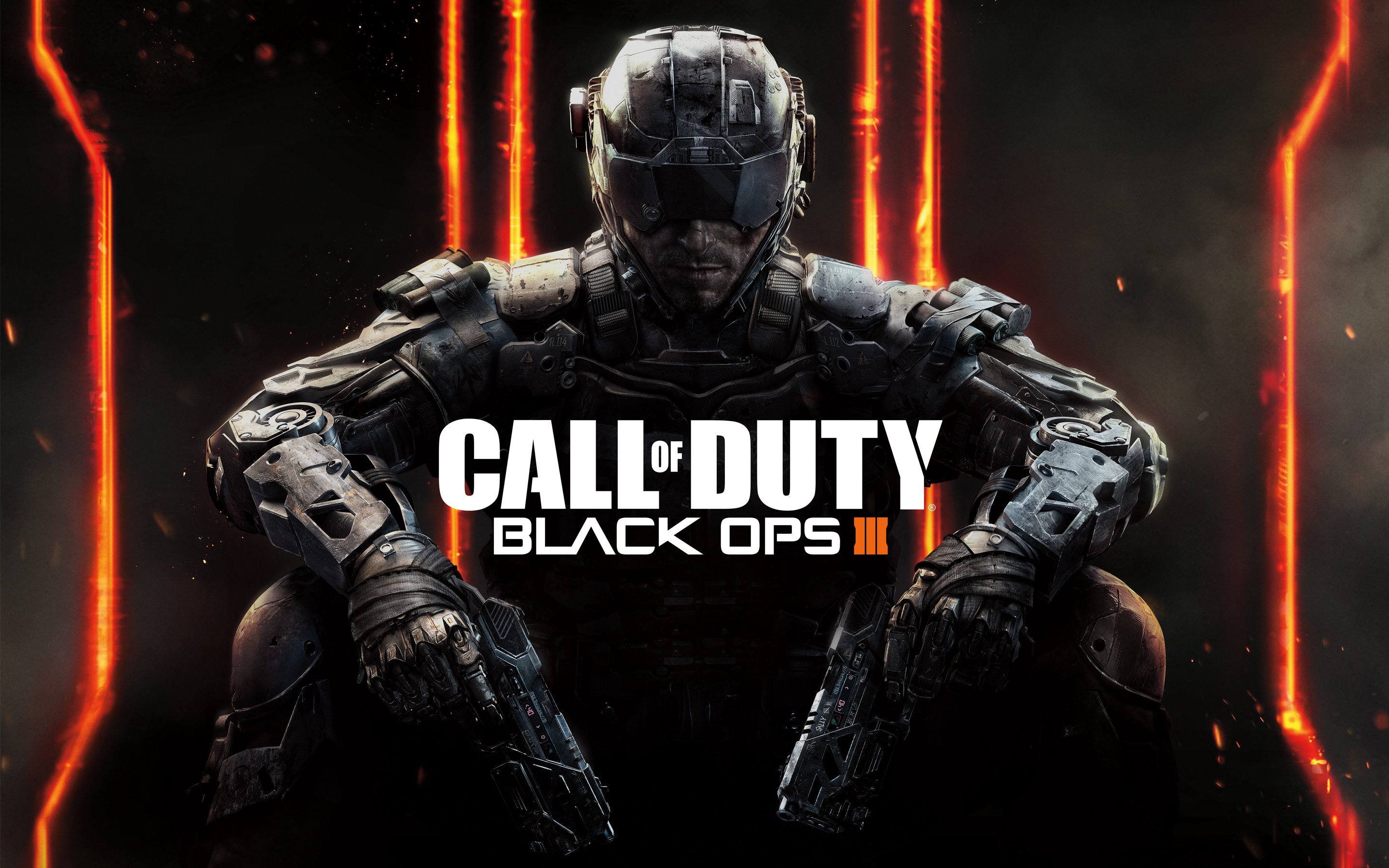 https://postimage.io/index.php?lang=frenchhttps://certificity.com​
Coming up on two years after the release of Call of Duty: Black Ops III, developer Treyarch continues to support the shooter with new updates and content. Ahead of and in preparation for the launch of Black Ops III's Zombies Chronicles expansion next week, Treyarch today released a new update for the game.

First, the update adds support for the Zombies Chronicles ad-don, which arrives on May 16 on PS4. In terms of gameplay changes, the update addresses "a number of general performance issues," though no specifics were provided. Additionally, it changes the Black Market system so that unopened Supply Drop bundles are not lost; those that vanished have been added back.

The update also makes attachment icons load faster in create-a-class and the Gunsmith menus, while a bug that allowed players to equip camos they didn't actually have has been fixed. Finally, there is one weapon change: ballistic knife blades can now be recovered.