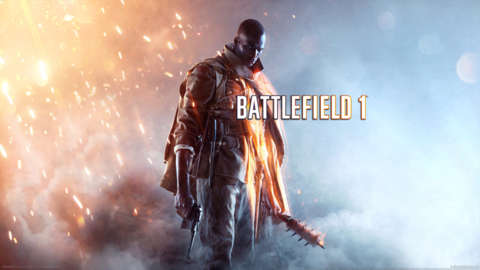 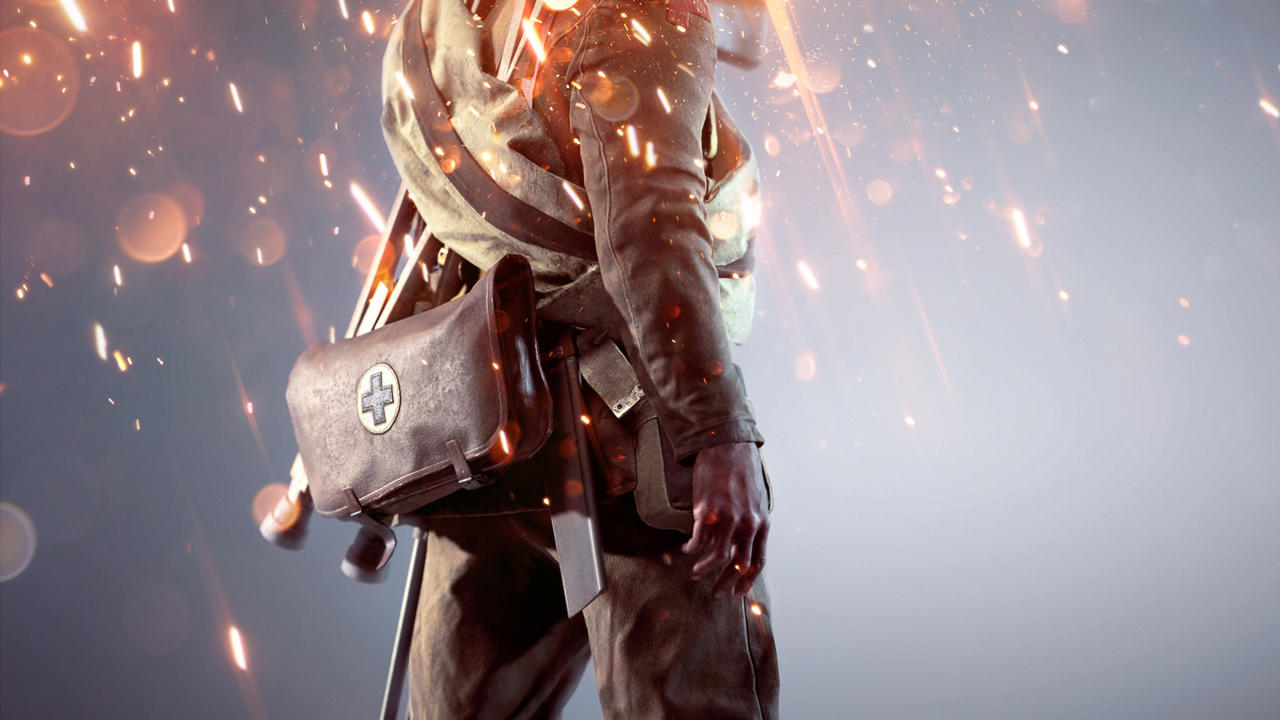 ​
A new Battlefield 1 custom game is available now. As announced previously, Line of Sight is a variant of Rush where the only class options are Medic and Scout.

Scouts deal double bullet damage, while Medics will have to use their healing powers wisely to help keep their team alive. This is played on the Suez Canal map, and there are no land or air vehicles.

"The defending team will need to take advantage of the map to find strategic positions to hold their objectives, while the attackers need to take out defending snipers while advancing to secure objectives," DICE said in a blog post today.

Line of Sight can be found in the "Custom Games" tab of the Battlefield 1 multiplayer menu.

It is not Battlefield 1's first custom game, as one called Fog of War arrived in November. This gametype saw extra levels of fog dispersed through the map, making it tougher to see.

Battlefield 1's first DLC map, Giant's Shadow, is coming out this month as a free download for all players. As announced previously, this map is set during the Battle of the Selle in France, in the fall of 1918. Its name comes from the fact that a huge crashed airship casts a shadow on the map.

Looking beyond Giant's Shadow, the first Battlefield 1 paid expansion, They Shall Not Pass, comes out in March 2017. Everyone who owns the $50 Battlefield 1 Premium Pass gets a two-week headstart on all DLC and receives other bonuses like server queue priority and extra Battlepacks.