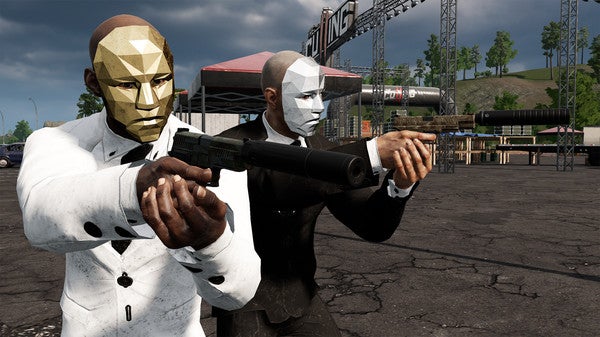 The battle royale of battle royales continues, as another take on the popular genre has touched down. The Culling 2 is the sequel to 2016's title, which boasts itself as the first built-from-scratch battle royale game. It's available on Steam, PS4, and Xbox One now for $20.

The sequel promises 20 square kilometers of map space and a wide variety of firearms to join the first game's melee combat. It sets the match size at 50 players, unlike many other 100-player battle royales, for a more intimate murder experience. The official Twitter account noted that Xbox users may be experiencing some lobby issues, which they're working to resolve.

At a lower price, The Culling 2 might tempt budget-conscious buyers, but it has plenty of competition. PUBG is still wildly popular on Steam, and more popular games are jumping onto the trend. The upcoming Battlefield 5 and Call of Duty: Black Ops 4 have both announced their own battle royale modes, and even non-shooters like Sea of Thieves are reportedly looking into the mode. Plus, of course, Fortnite continues to be extremely popular at the low price of free, so any competitors will have to carve out their own niche to distinguish themselves from the competition.