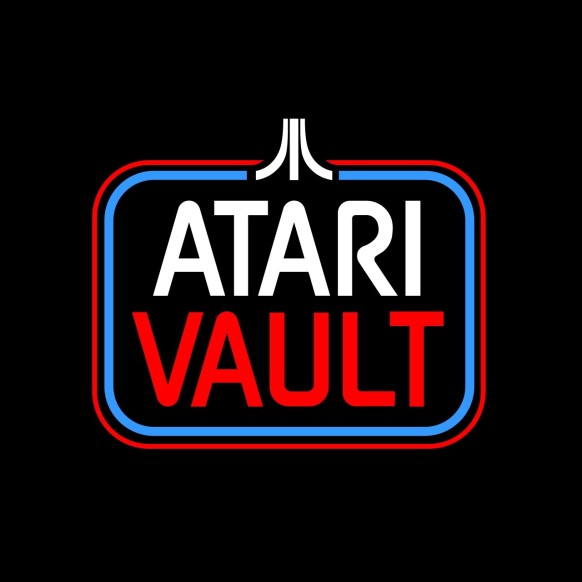 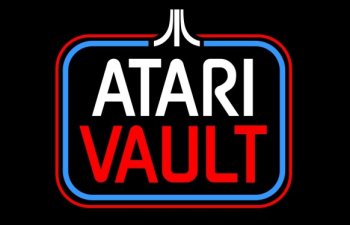 ​
As the years go by, changes in game trends are bound to happen. From the first 3D game to the first virtual reality game, trends in gaming used to be new technology. In a rapid turn of events, it seems the newest trend in gaming is actually retro games. While there was always a cult following of old arcade games, it took a couple of pushes for the general public to join in.

One of these pushes happens to be by Atari, who has recently announced in a press release that they currently have a project in the works that will bring the ability to play dozens of arcade games from the comfort of your own computer. The way they plan to do this is by bundling one hundred classic arcade games into one single bundle called Atari Vault, and will be purchasable through Steam. Many well-known games will be included such as Asteroids, Centipede, Missile Command, Tempest, Warlords, and many other well-loved games from that classic time.

Multiple features will be included in the Steam bundle that aren't accessible anywhere else, many of which greatly increase the entertainment factor of the game. In the old days, high scores were only able to be viewed by players playing on the same machine. But, that's going to change with Atari Vault. One key feature that greatly benefits Atari when integrating with steam is that leaderboards will be global. This creates more of a competitive atmosphere and adds more playability to the games so there's never a dull moment. The next great addition to the games is that they will support the Steam controller, which Atari promises will have "precision control". It also mimics the feeling of a classic trackball controller that many old games were played on, such as Centipede.

The price of emulators/retro consoles can sometimes be a little over the top for the average run of the mill gamer, so Atari plans on bringing it to everyone for a fraction of the normal price. While there is no exact figure planned as of yet, prices and more details will become available as we near closer to the release date, planned to be in spring of 2016. For those extra eager gamers, there's always the option of going to PAX South, that's taking place at the end of January, which will include the bundle playable to all attendees.