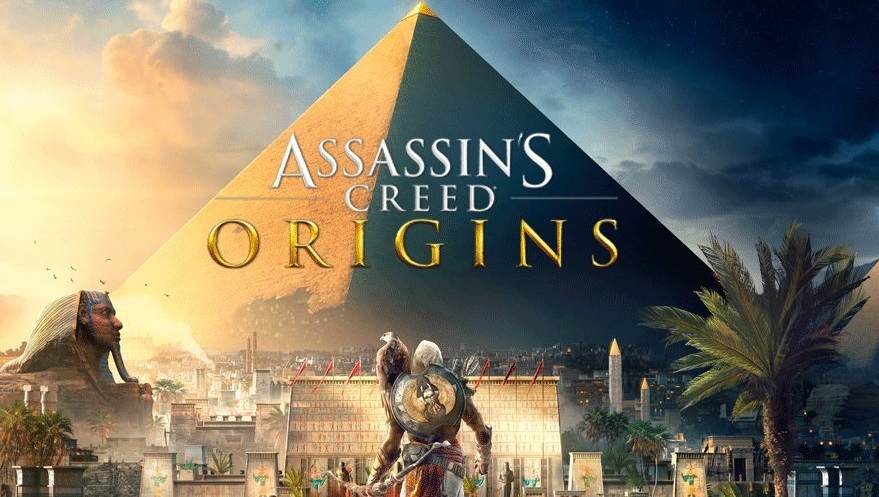 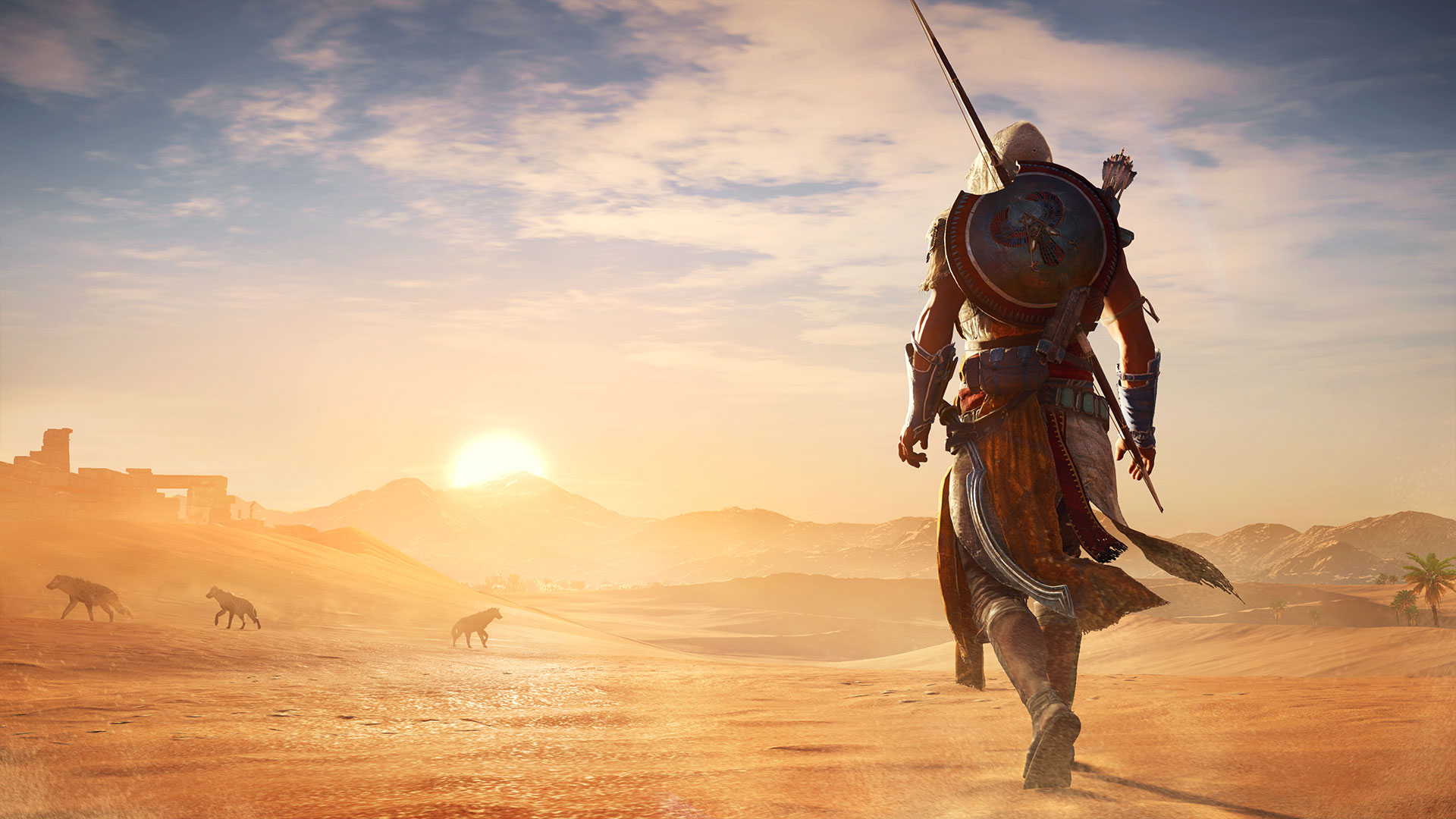 The new quest is dubbed A Gift from the Gods, and players who complete it will be able to wield a set of Legendary weapons from Square Enix's RPG, including the Legendary shield Ziedrich and the Legendary sword, the Ultima Blade. The most notable reward, however, is a new Legendary mount called Kweh, which looks like a disturbing cross between a Chocobo and a camel. You can watch it galloping across the dunes of Egypt in the new trailer below.

In addition to the Final Fantasy XV crossover items, this month's Assassin's Creed Origins update introduces a new "Nightmare" difficulty level; in this mode, enemies will be "more resilient to damages and more dangerous." Additionally, the update adds an optional enemy-scaling feature and the Horde mode-style Here Comes a New Challenger quest.