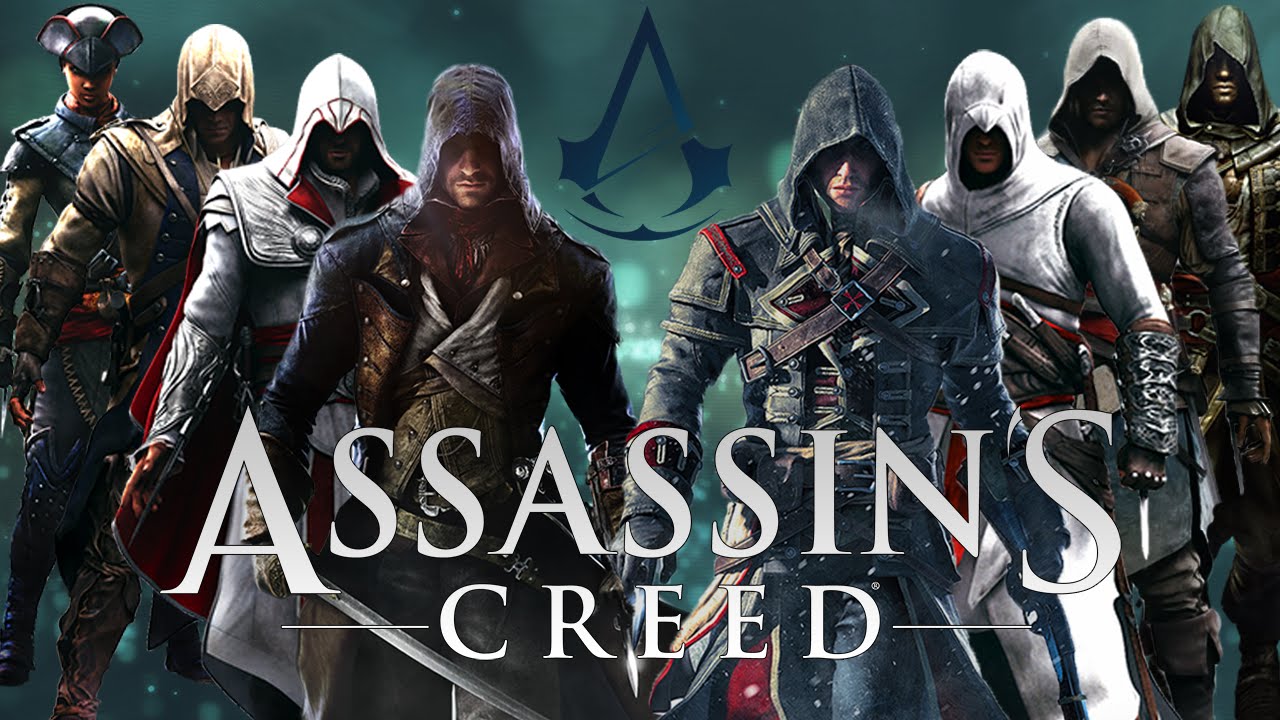 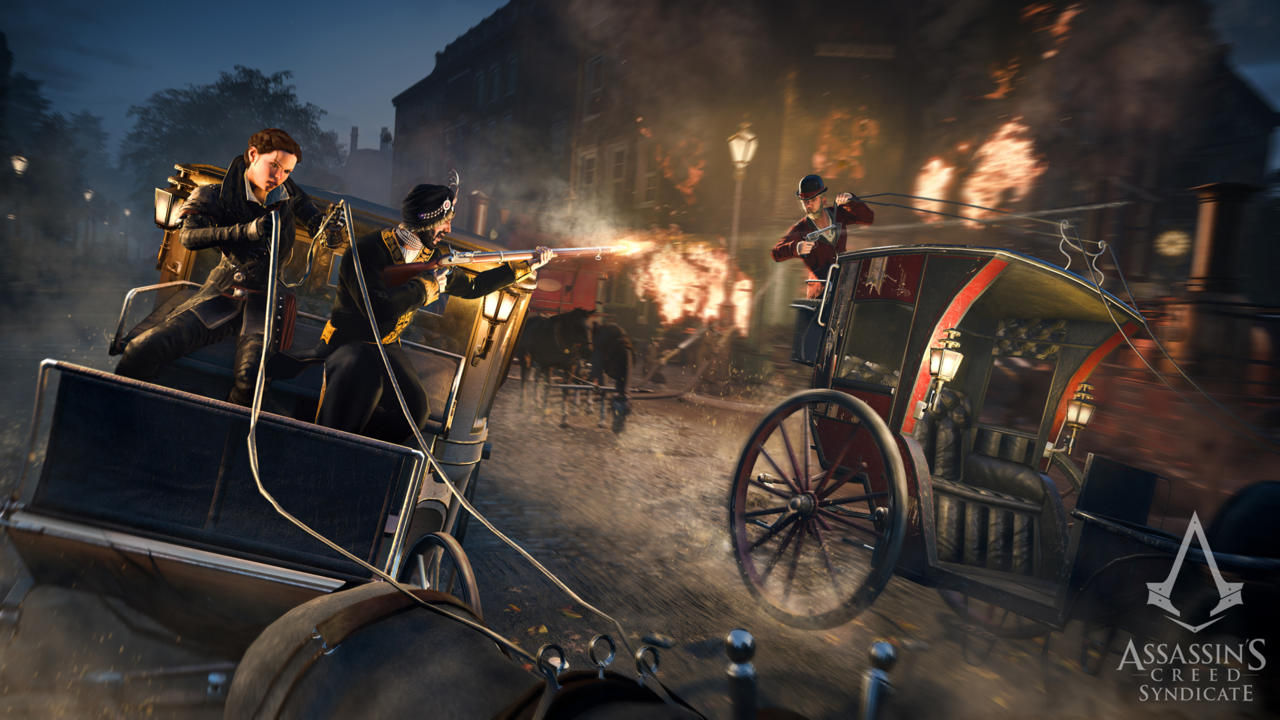 2016 is the first year without a new mainline Assassin's Creed game since 2009, and it's been expected that a new game in the series would release next year. However, Ubisoft CEO Yves Guillemot told GameSpot that we shouldn't necessarily expect a sequel in 2017.

"What we saw in the development of the next [Assassin's Creed] was that we had an opportunity to take it to another level," Guillemot said. "So we said we'll take all the time it takes to make the experience fantastic. It was feasible because we have other games. There's a huge potential in this game to revolutionise the IP, so we said, 'Let's make sure we change our model so we have more time and that we can bring back a greater experience.'

"It will be back when it's ready," Guillemot continued. "That's when we feel we have something there."

Additionally, Ubisoft editorial VP Tommy Francois told IGN that both Assassin's Creed and Far Cry games are in development and aren't committed to releasing in 2017.

"We believe Alpha for these games needs to be one year before release," he explained. "We're trying to achieve that. That's super f***ing blunt, I don't even know if I'm allowed to say this. This is the goal we're going for: Alpha one year before, more quality, more polish. So if this means biting the [bullet] and not having an Assassin's game or a Far Cry [in 2017], f*** it."

Francois clarified that when he says "Alpha," he's not saying a public demo such as what Ubisoft recently did with For Honor. He explained that "Alpha is just saying getting stuff done, but leaving time for polish and innovation."

"[W]e need [the Alpha] available as early as we possibly can, because the more time we have for this, the more polish we have, the more time we can change, refine, swap systems," Francois explained. "You just can't take shortcuts."

Another year without a big Assassin's Creed game would be surprising, but a Far Cry sequel skipping 2017 wouldn't be. Far Cry Primal released earlier this year, and the franchise hasn't been known to have annual releases.

As for Assassin's Creed games we know the release date for, Assassin's Creed: The Ezio Collection releases for PS4 and Xbox One on November 15. The collection features improved graphics, but it won't include the series' multiplayer. The package comes with unspecified single-player DLC and two animated short films, Embers and Lineage.

Although fans might miss Assassin's Creed, the studio behind the Assassin's Creed movie are happy there isn't a game this year. Guillemot said during an earnings call that "the movie guys are extremely happy" because they'll have more marketing space and "will be able to do a better job at promoting the movie" with no game in the way.