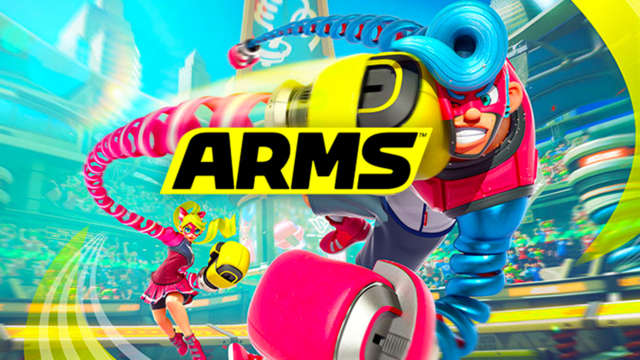 ​
Nintendo has published a new Arms gameplay video focused on Max Brass, who has been in the game as a boss-like character since its launch, but will become playable in July. Brass is a heavy bruiser that, when his arms are charged up, can take punches without flinching.

When his health falls below 20 percent his arms become permanently charged up, so he becomes an even more formidable fighter as duels progress. Max Brass will be part of the Arms DLC update available for free in July. Watch the video below to see Max Brass in action.


Arms launched earlier in June to positive critical reception. In our review, critic Kallie Plagge called it a "strong, substantial fighting game," but one that "takes a while to really hit its stride."

On June 26, Nintendo released a new update for Arms that introduces new features including the Arena Mode. This is similar to online play's Party Mode, but it is a local multiplayer mode that allows you to spectate your friends' matches while playing in the same room. Up to four friends can be in the same lobby, with two players fighting each other while the other pair watches on.

The update also introduced a LAN Mode which offered the same options as wireless local multiplayer, but with the more stable speeds ethernet connections provide.