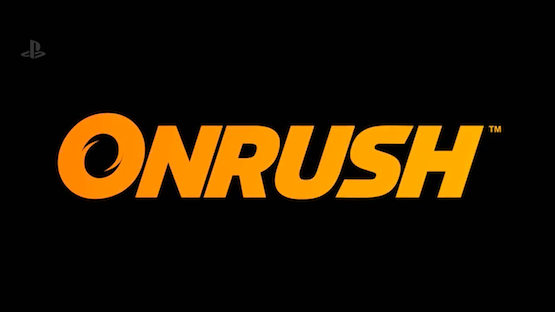 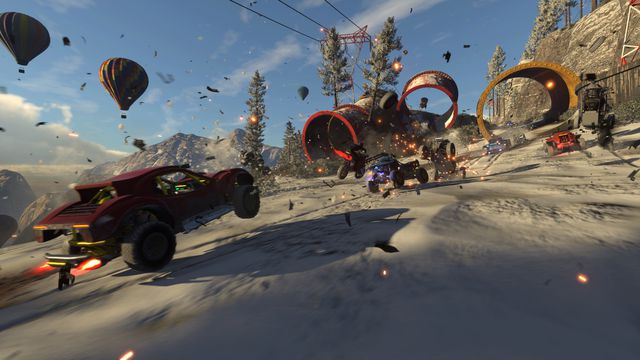 If the reveal of Codemasters’ new frenetic racing game Onrush at Paris Games Week today evoked memories of PlayStation’s MotorStorm series, there’s a good reason for that. Onrush is the debut title from the new Codemasters development team in Cheshire, U.K., which is made up of former members of Evolution Studios (Driveclub, MotorStorm, WRC).

Onrush, which will be published by Deep Silver for PlayStation 4 and Xbox One next summer, was described as “all-action, gravity-defying racing” in an official announcement. The game focus on speed as much as it does style, Codemasters said. Players will need to race “with style and flair” to power up a Rush meter that unleashes a power up with “exhilarating and devastating force which, when used at the right time, can wreak havoc on your competition.”

Onrush is being helmed by game director Paul Rustchynsky, who also served as director on PlayStation 4 racing game Driveclub for Sony.

“We are extremely excited to finally be able to talk about Onrush,” Rustchynsky said in a press release. “The team grew up playing iconic, arcade racing games so it is great to have the opportunity to re-imagine those experiences on today’s consoles and bring something fresh to the market. We believe that it is something that gamers are crying out for.

“The most important factor in the game is that it has to be fun. It is not about tire choices, car setups or even racing lines; it’s about edge of your seat action and taking death defying risks in order to reap the biggest rewards.”

Onrush will be release summer 2018.