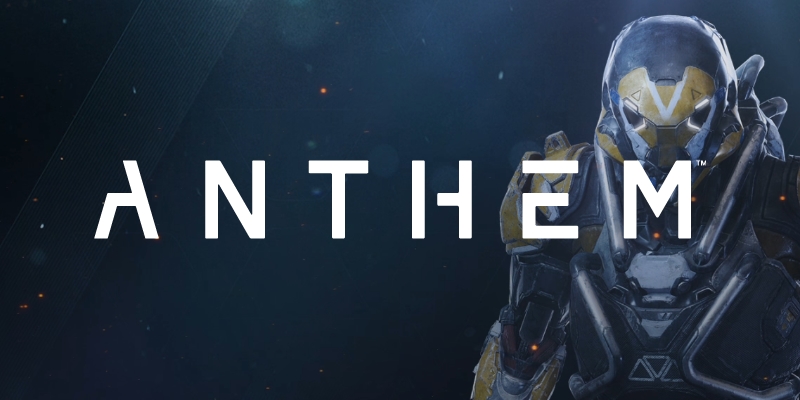 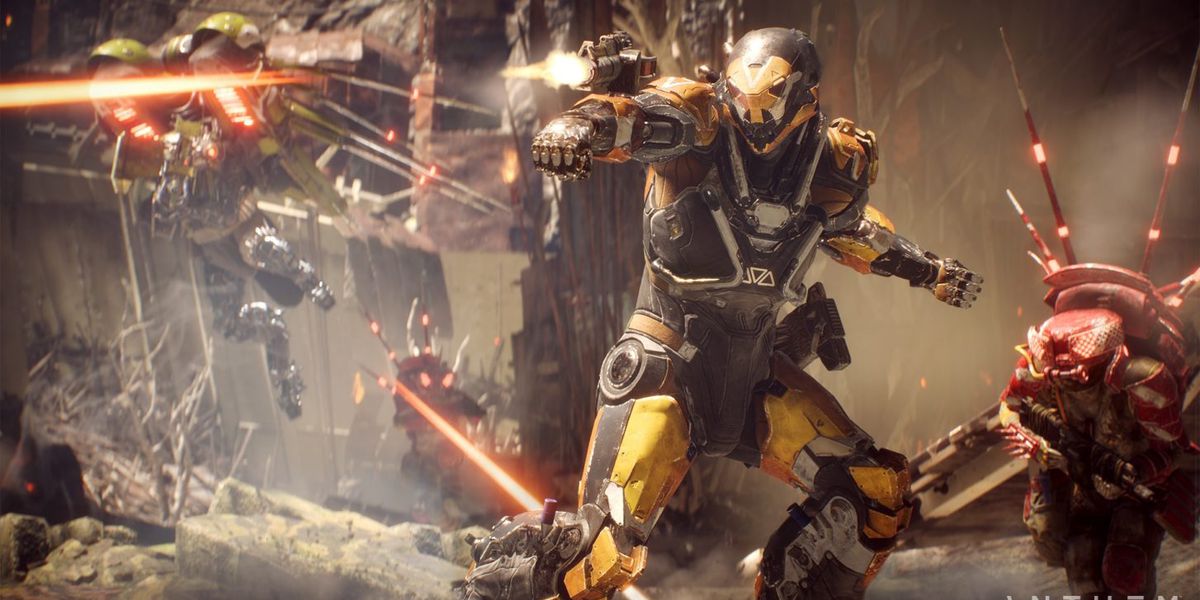 Anthem, BioWare's looter-shooter, has had some trouble since it launched early February. The game has been crashing hardware and a bug has made Anthem's starter weapon a bit overpowered. Those are just a couple of the issues the game has faced. However, BioWare has committed to improving Anthem, and the developer has revealed a host of fixes in its latest patch, which is live now.

According to a post by EA community manager Jesse Anderson, Anthem's 1.0.3. update addresses a number of issues both known and unknown to players. Chief among them is a improvements to platform stability, a problem that's rendered the game unplayable for numerous Freelancers. The patch also brings audio fixes, loot changes, and more.

In addition to addressing gameplay issues, the new patch is reported to fix a plethora of problems plaguing the hub area, Fort Tarsis. Players should now be able to interact with NPCs with no issues. Freelancers can launch a mission from anywhere in Fort Tarsis instead of having to head to the launch bay. The vault is inaccessible in the forge now as a means to improve performance.

The patch notes are long. While they don't address every issue players have encountered--and quite a few remain, such as potential audio crackling in Fort Tarsis, being unable to quit a quickplay mission through the map UI, bugs that make other players and NPCs non-interactable, and more--BioWare's demonstrating its commitment to bringing Anthem up to the standards the player base holds the developers to. Some of these other issues are supposed to be addressed in the next path, according to the post.


In addition to the above updates, we wanted to let you know of some other known issues that the team is working on fixing:


In our Anthem review, we said the game has "good ideas, but it struggles significantly with the execution," saying that "you never quite shake that feeling of disappointment--of knowing, throughout the good parts of Anthem, that you'll inevitably come crashing back down."