​
For those of you that have a 3DS or 2DS device, you may have recently received an update notification early this morning or late last night. This new update (7.0.0) automatically brings out the use of Miiverse and Nintendo Network ID.

Nintendo Network ID allows users to have a single login on both Wii U and 3DS, allowing user to have a unified account on both eShop systems. Users will now be able to combine their eShop balances and whish lists, a feature I have always wanted, across systems.

Miiverse is an online tool, developed by Nintendo, which was originally launched for the Wii U. Miiverse can be launched without interrupting the current game and allows users to interact with others across the globe. The only way I can describe Miiverse is "Nintendo Reddit". Being compared to Reddit may be a little over the top, but I feel they have similar aspects. Miiverse is one, fairly big, social network with sub-networks, which includes Pokemon X/Y and Zelda: A Link Between Worlds, where users can comment and post drawn or in-game pictures. On the first launch of Miiverse, I noticed a message saying something like "Coming to smart devices." As always, I was pressing the

button and skipped it before I could get a good read.

According to GameSpot, update 7.0.0 also lifts the 3DS' system transfer limits, which was previously limited to a maximum of 5. 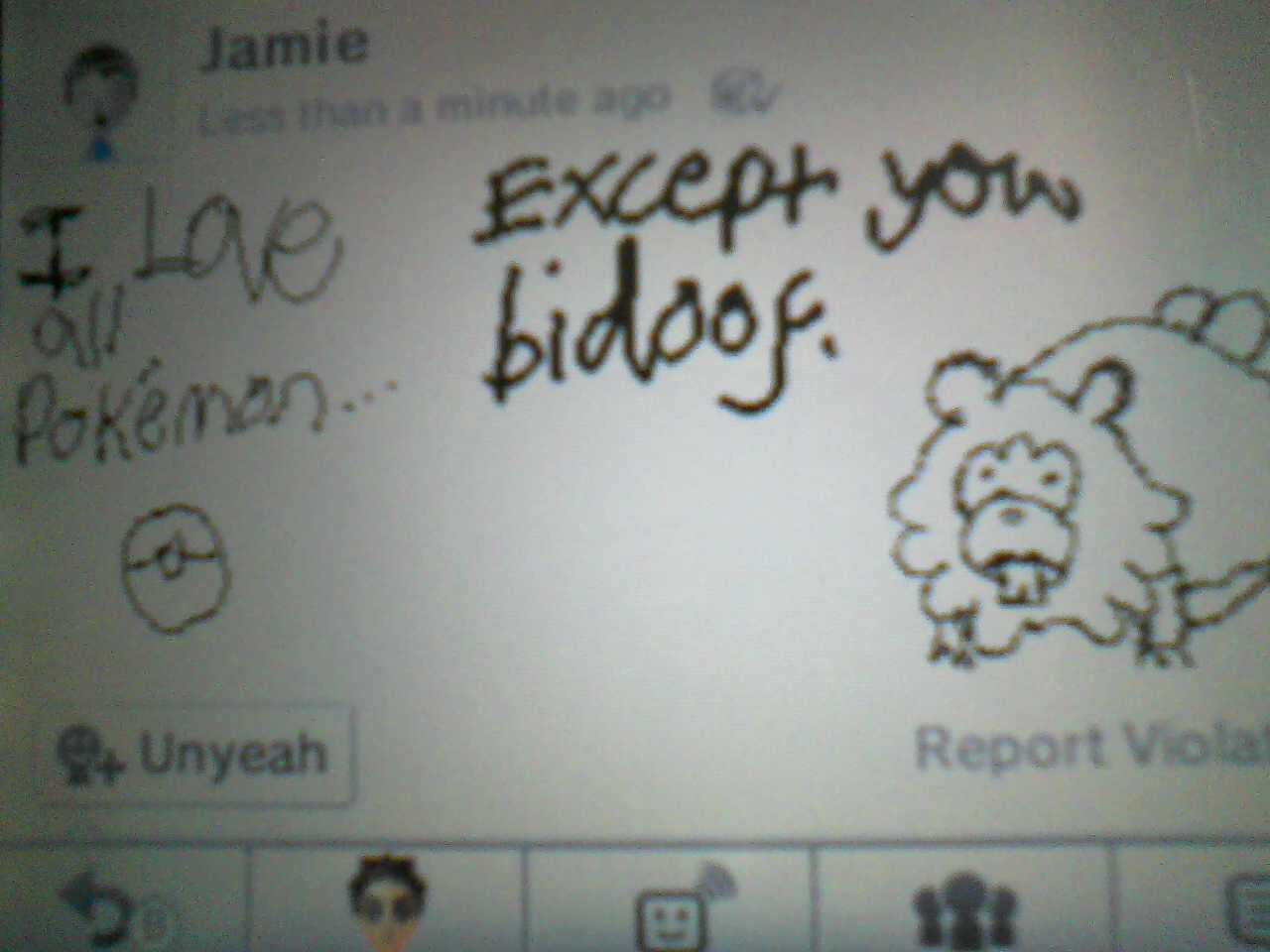 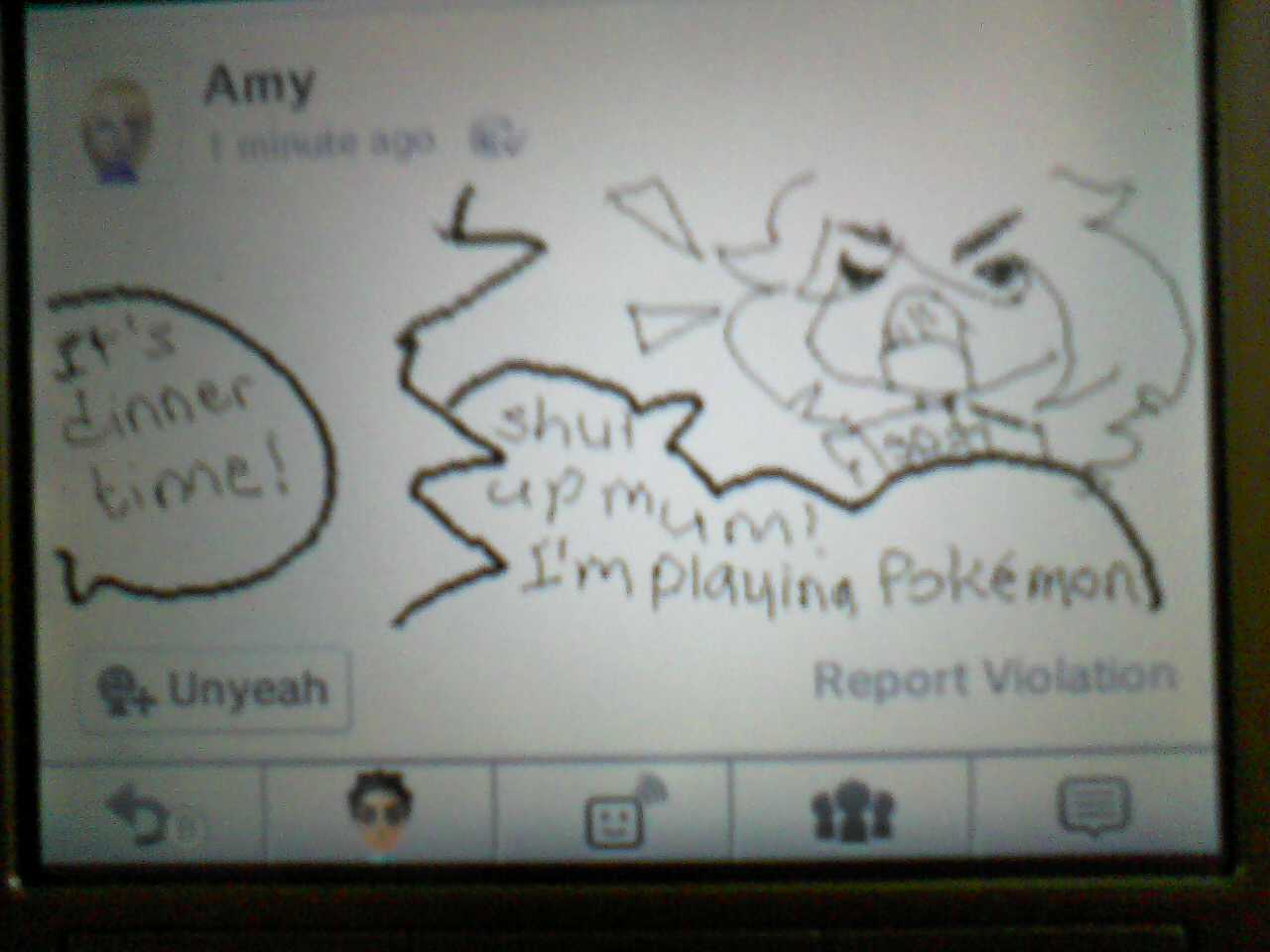 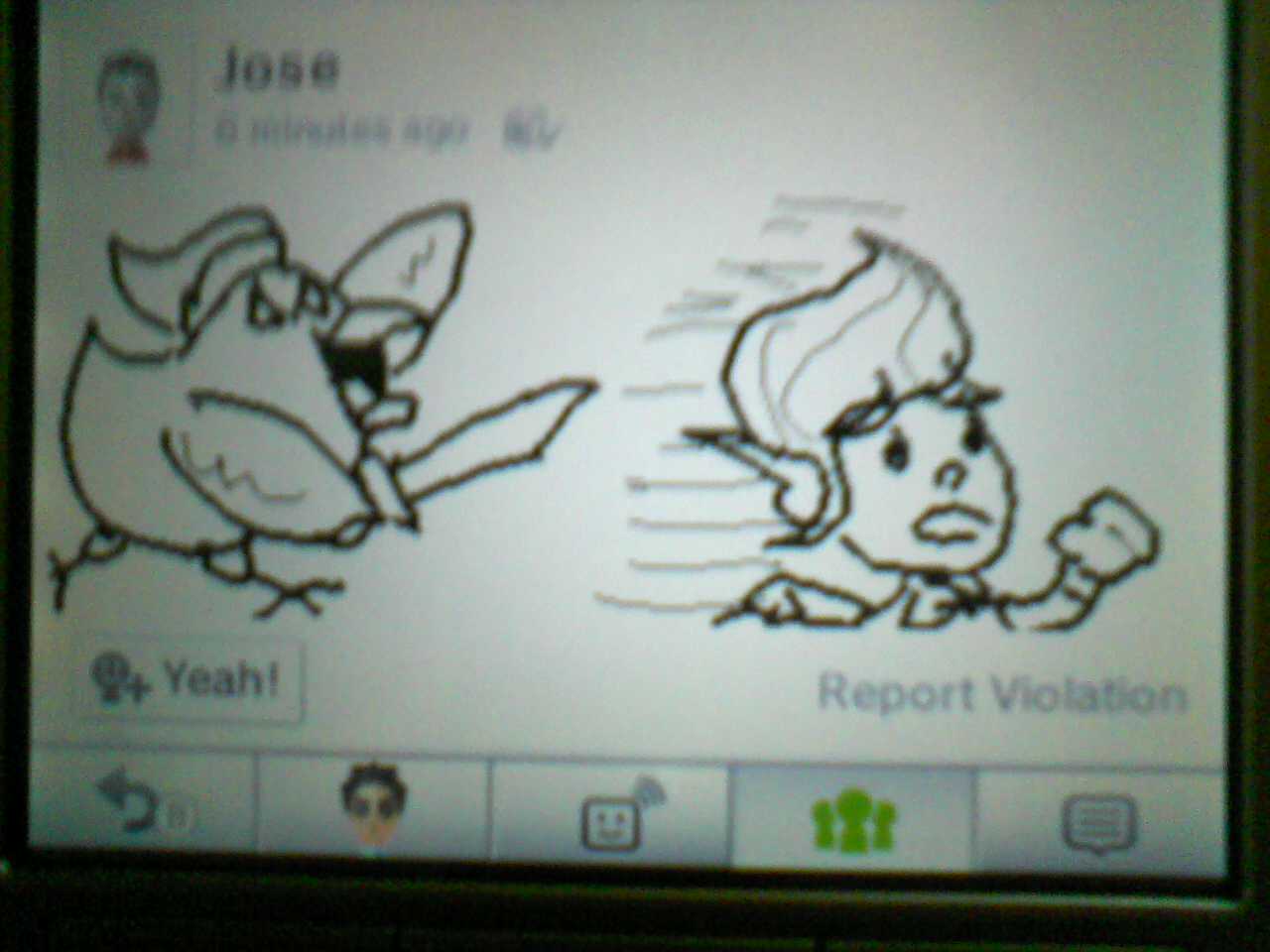 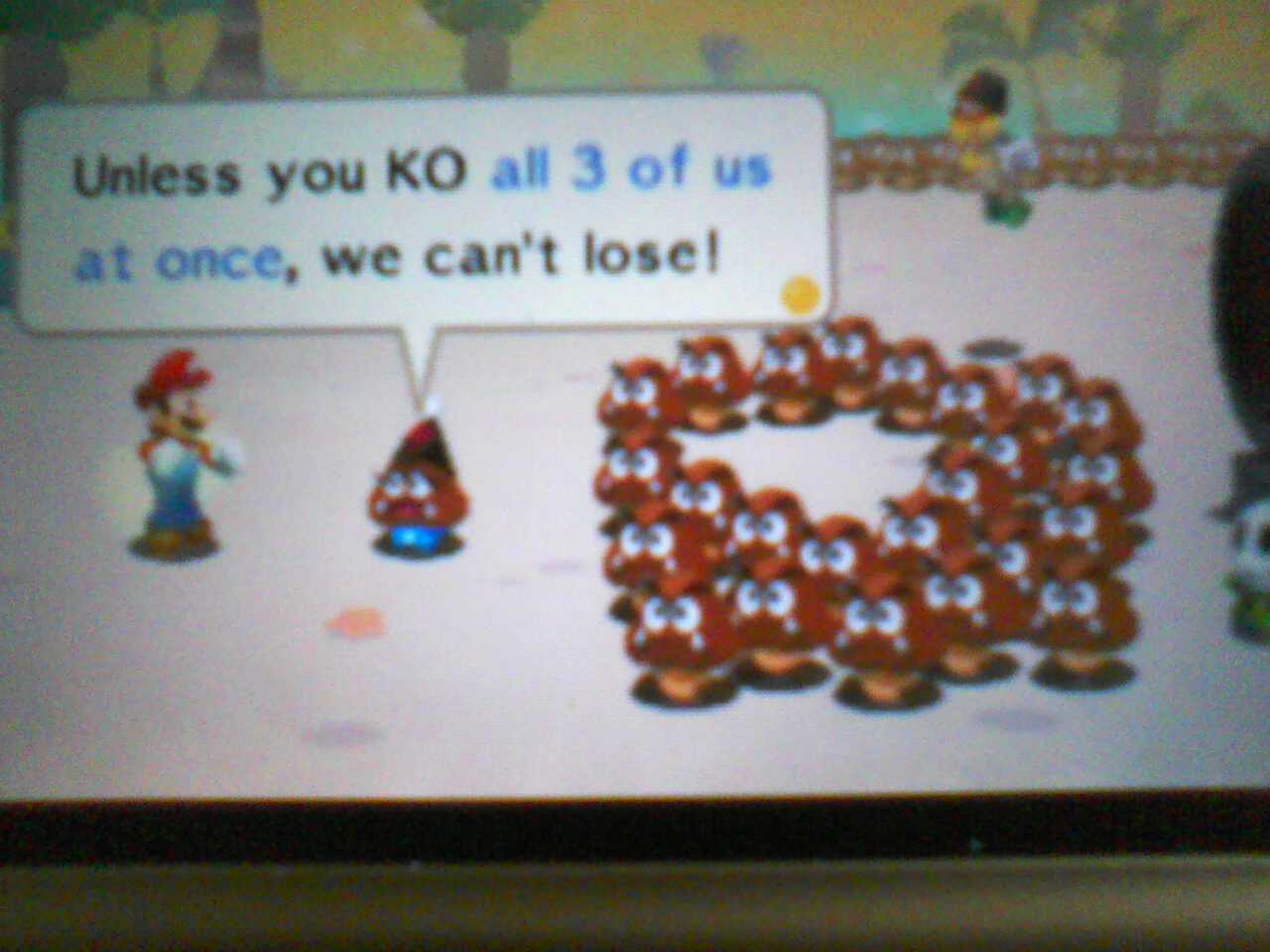 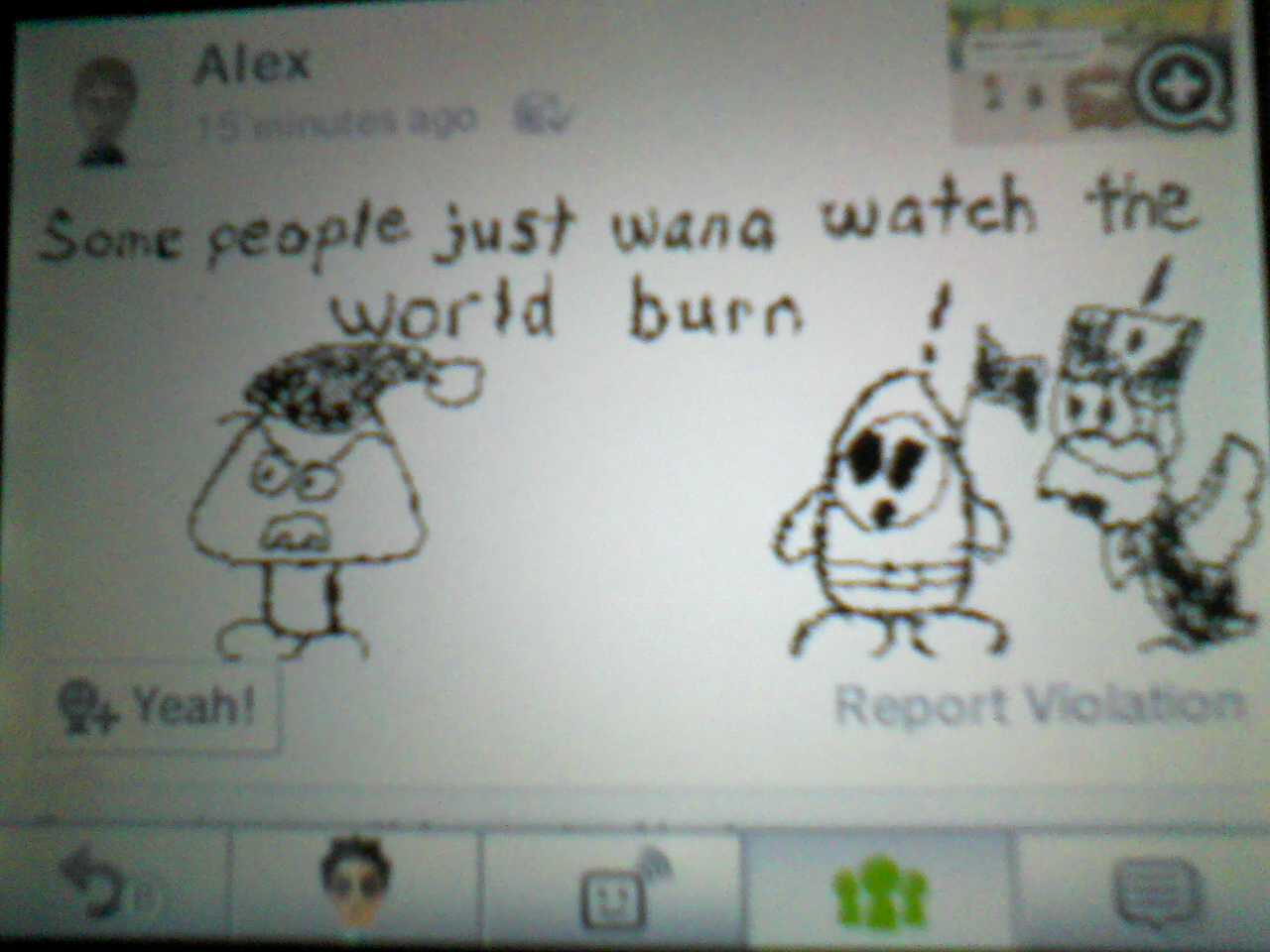 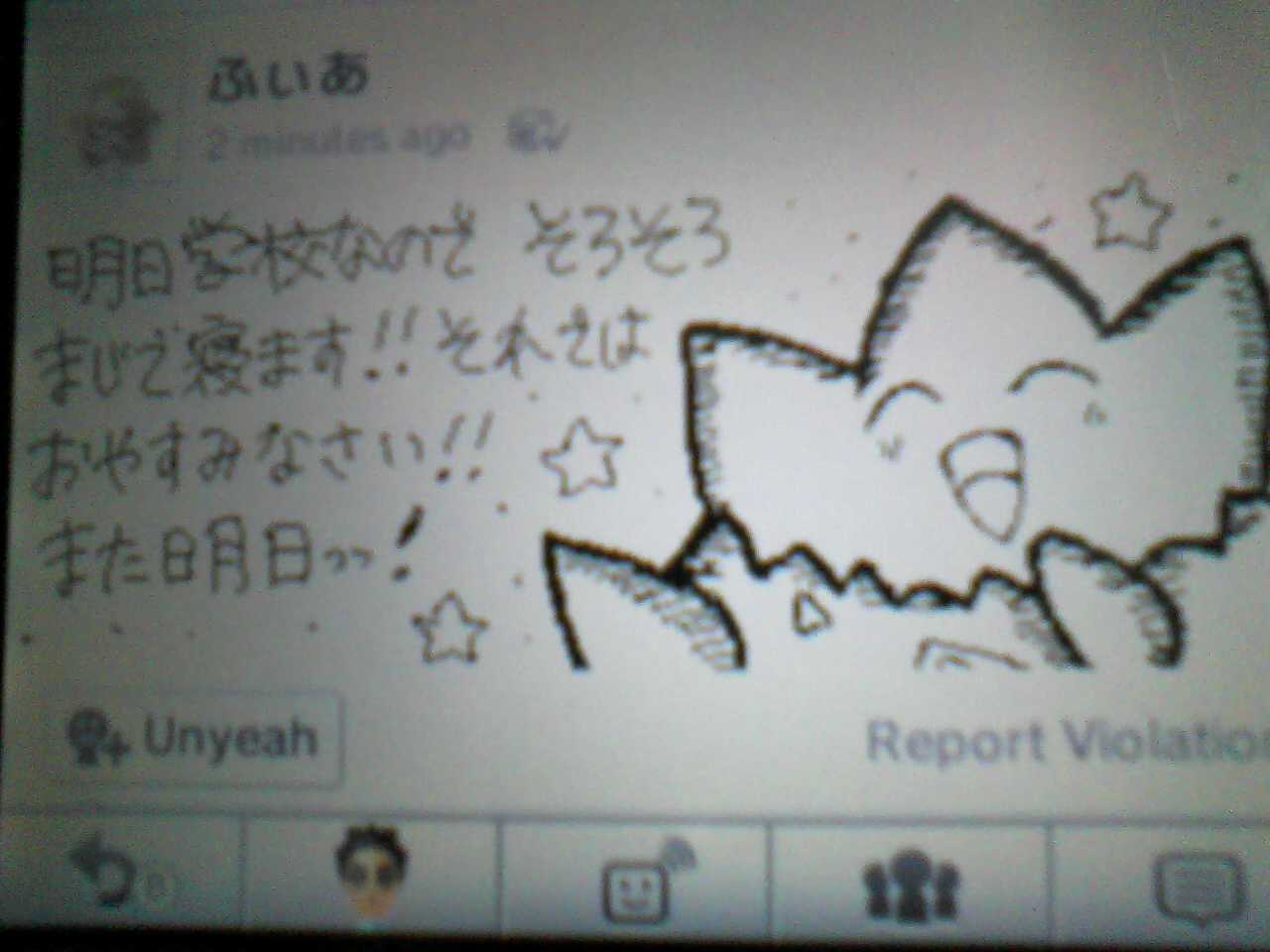 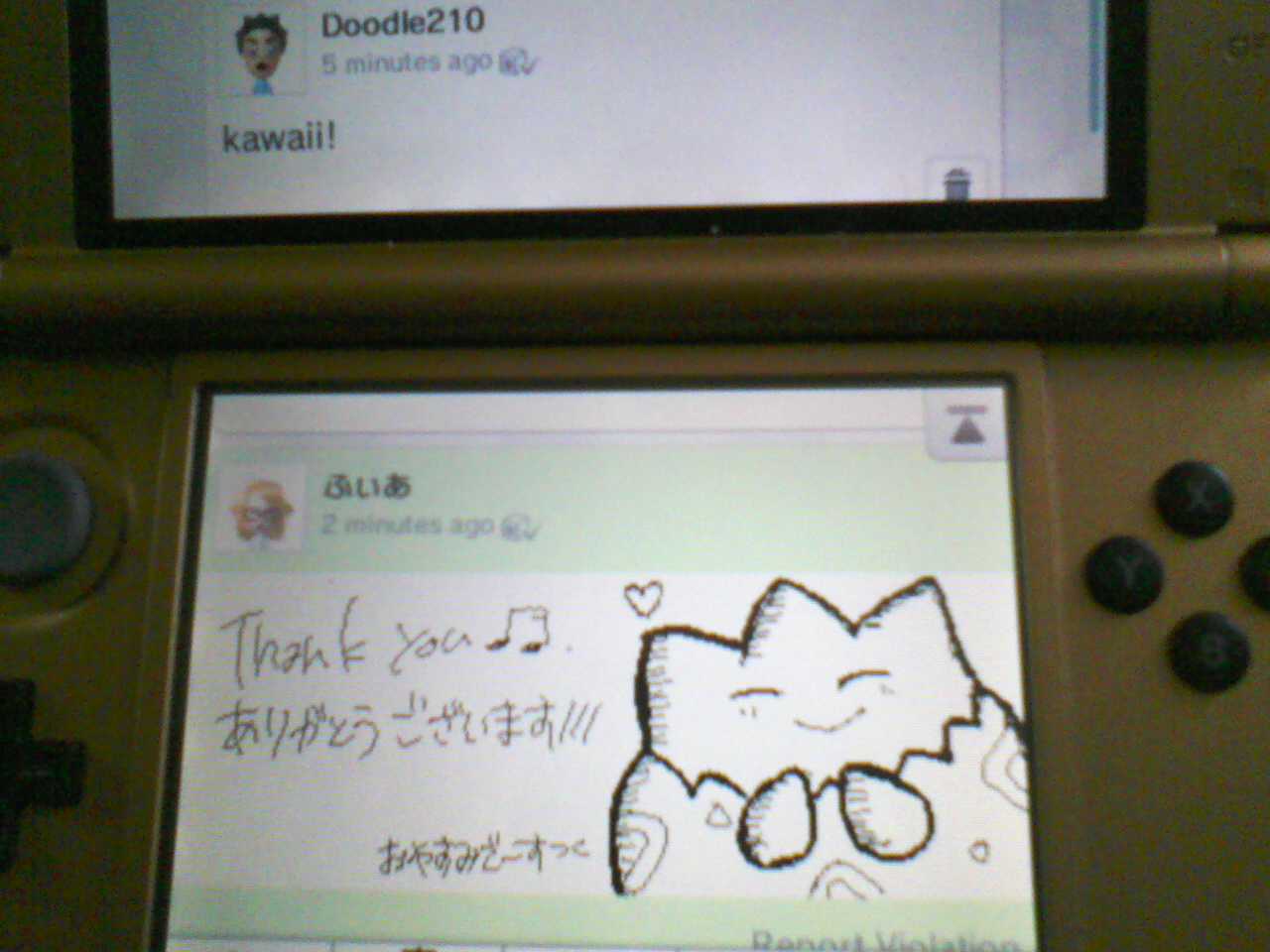