Netflix Hiking Up Prices Next Month for Some Users 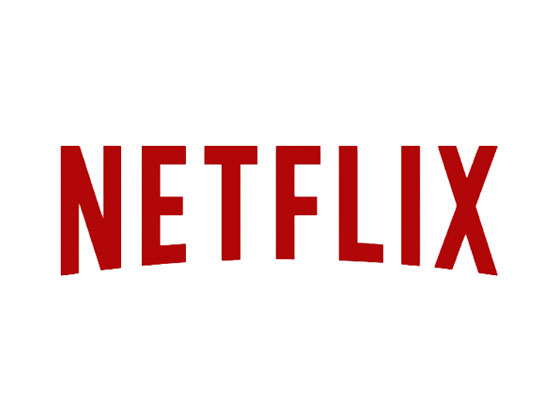 Over the years, Netflix has increased the pricing for their plans moderately, and it was never a big deal. Netflix is now planning on raising the prices again, just so that everyone is on the same playing field. Most of you may not know this, but if you were a Netflix subscriber during the times where they raised their prices, you actually got to keep your previous monthly rate and you didn't have to switch.

New subscribers have to pay $9.99 a month for the standard Netflix plan which allows you to stream on two different devices simultaneously. If you were already a subscriber before, you're probably paying $7.99 or $8.99. Starting May 10th, all members who are subscribed to the standard plan will be paying $9.99, so in some cases, your bill might go up around $1.99 monthly.

It is estimated that this move will impact around 17 million people who are currently using Netflix. This mounts up to around 37% of Netflix users, and 80% of those 17 million people didn't even know that this move was coming. To check if you will be impacted in any way, you can check your profile through the Netflix website. What do you think? Are you going to be hit with a price increase? Leave your thoughts below!