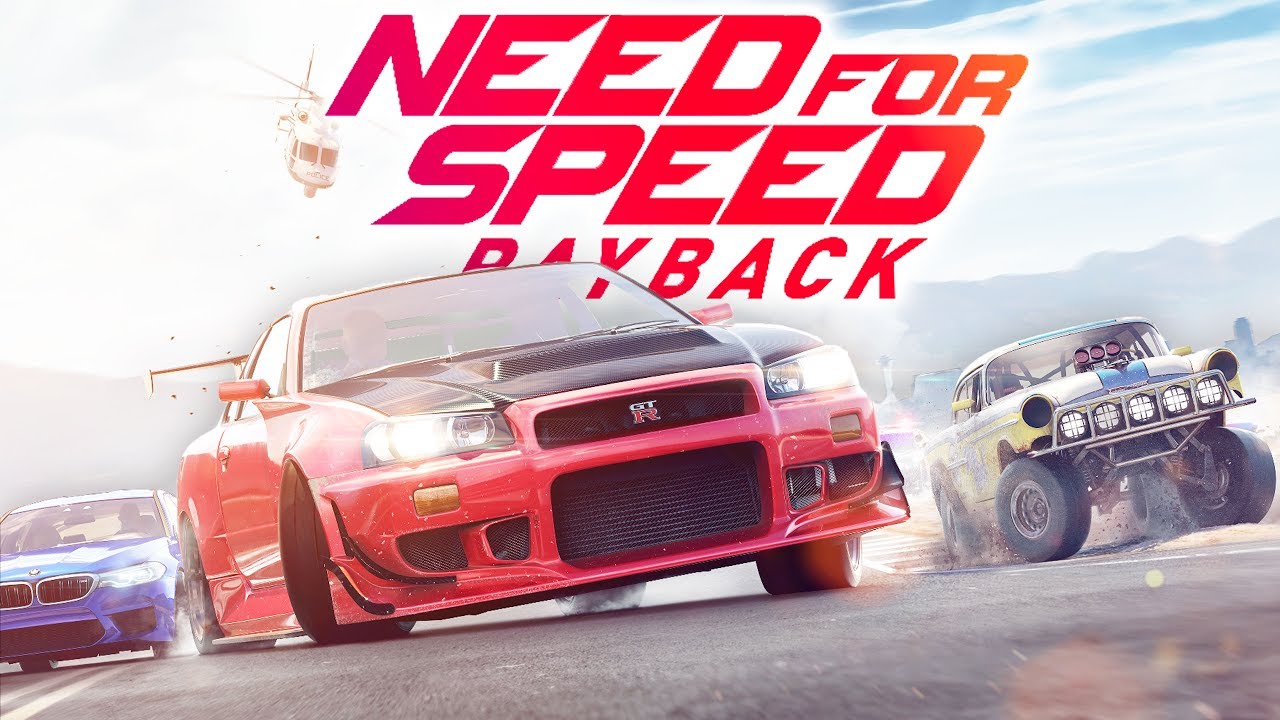 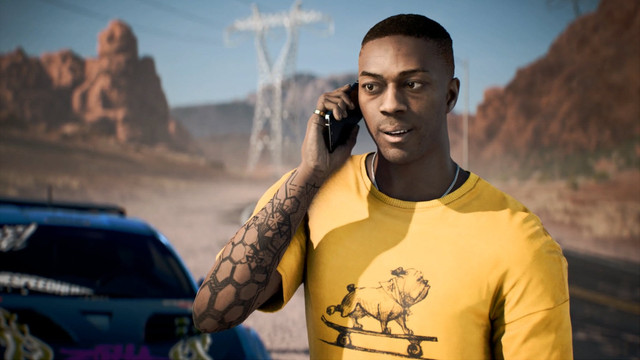 Need for Speed Payback gets its first big planned content update on Tuesday, Dec. 19. The update introduces a new event series, new cars for it, and other features. The update is free.

Speedcross is the new mode, and it gets a new class of cars with it. Speedcross is a rack-up-the-score driving event over pre-set course against an AI rival. The course features drift zones, jumps, speed traps and “smackables,” basically things to knock down.

Speedcross comprises 16 new events, four for each zone in Need For Speed Payback’s open world. The story basis for this has the player as Mac (the offroad/drift expert) in a Mini John Cooper Works Countryman, taking on other bosses. Another all-new car for the speedcross events is the Infiniti Q60 S. Three other cars round out the class. There are more details in the video above.

Additionally, six cars on Need For Speed Payback’s existing vehicle list, which are unlocked by gameplay, can now be obtained and even driven before that unlock. “Abandoned cars” will now be found throughout the world; drivers who find one can hop in and they’ll be pursued by the cops. If they escape, they can keep the car and drive it as long as they like. Afterward, it is unlocked at the dealerships, where it can be reacquired for the user’s fleet permanently.

Ghost Games’ blog post on the update said that the first car to find is the Mazda RX-7 Spirit R (one of the earlier unlockable racers) with more to show up over the coming weeks. The others will be the Volvo 242DL, the Volvo Amazon P130, the Plymouth Barracuda, the Nissan Skyline 2000 GTR, and the BMW M3 Evolution II E30.

About a month ago, Ghost Games altered the progression in Need For Speed Payback in response to criticism that the game was prone to grinding and the career took too long to advance. Ghost Games promised more changes on the way, but it sounds like the Speedcross Update is separate from that, something that was already on the schedule before those last-minute changes were drawn up.