Need For Speed DLC to be Substantial and Free 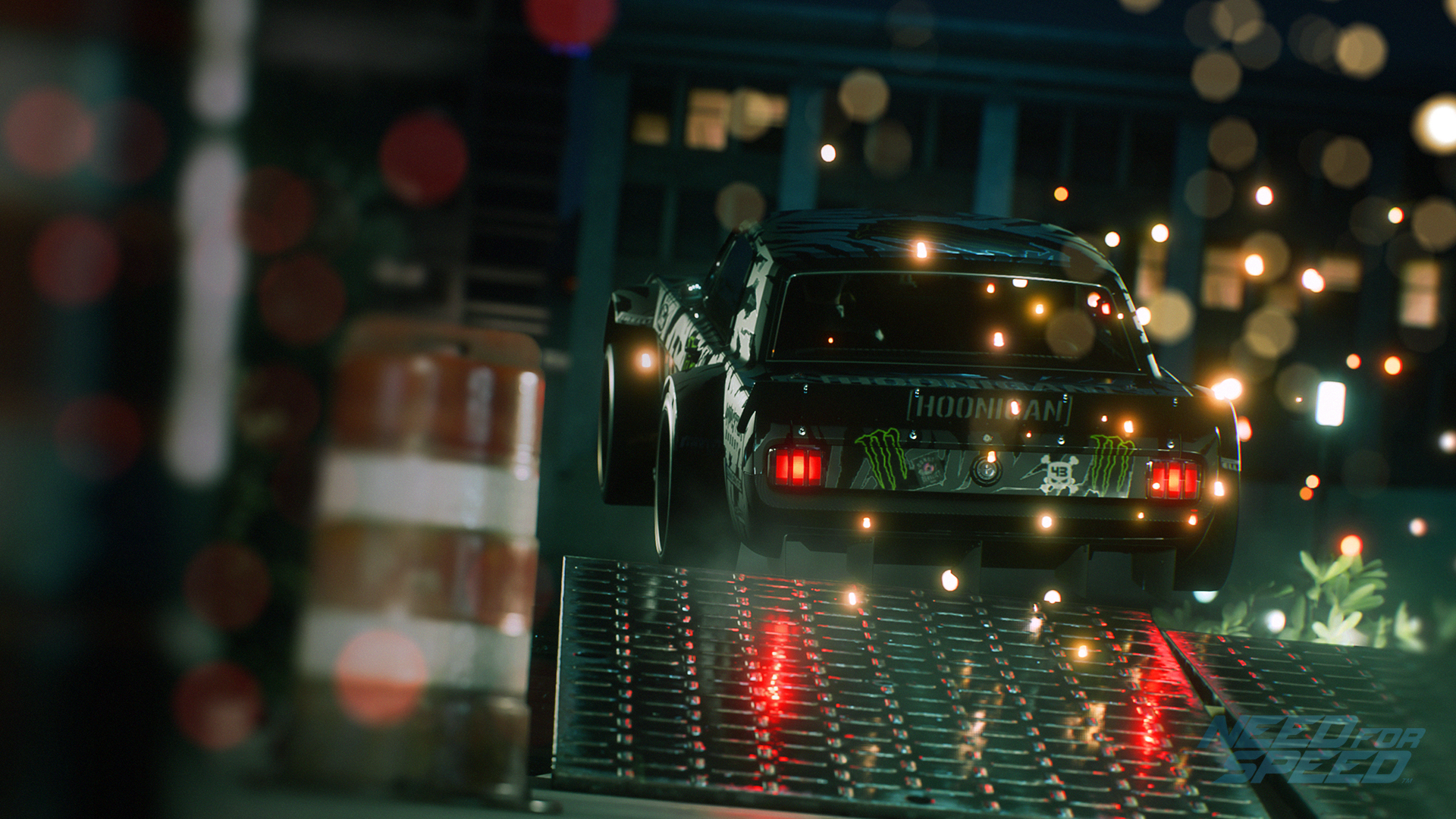 ​
EA is planning to release a substantial amount of free DLC for Need For Speed. In an interview with Creative Director Craig Sullivan, all future content is set to be completely free with no intentions of changing their minds. The reasoning behind this plan is to focus on listening to what the fans are asking for. Nothing is more important than keeping all your fans happy so they could play the game more often when it releases. Craig also stated that there are no microtransactions in the game and that the highly anticipated free DLC and content will be coming very soon.

Even though EA has not announced any further detail on the future content, earlier this year Executive Producer, Marcus Nilsson, stated that they have pretty significant plans to keep players engaged before launch. These free DLCs are going to be completely different from the previous Need For Speed games as they offer new content such as online challenges with friends and other new features.

Need for Speed is set to launch on Xbox One and PS4 this Thursday, November 5. It will not be available for last generation consoles, but a PC version is set to be released in spring 2016. What do you think of the plans? Do you think releasing these DLCs will hurt or help the game? Let us know in the comments below.