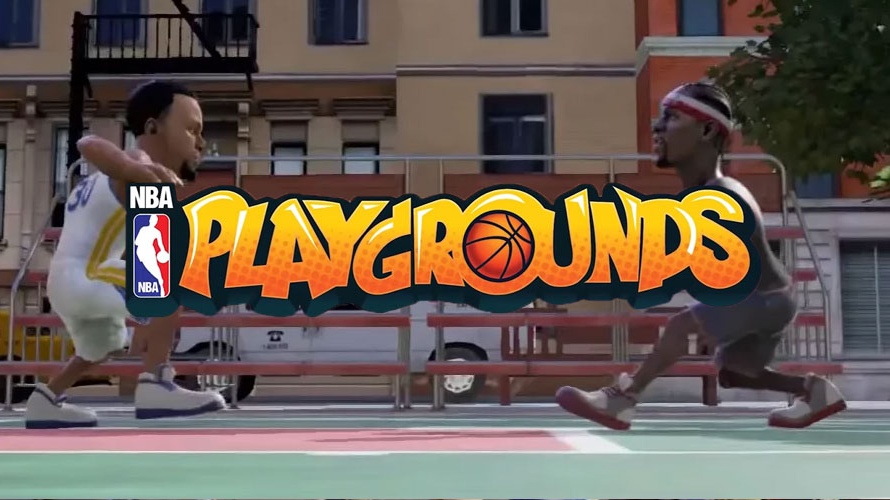 https://postimage.io/index.php?lang=frenchhttps://certificity.com​
NBA Playgrounds will be available on PlayStation 4, Xbox One, Nintendo Switch, and PC from May 9, developer Saber Interactive has announced.

The game is an arcade style 2-on-2 experience and, as such, is being compared to NBA Jam, and with good reason, as there are numerous other similarities between them.

Like NBA Jam, Playgrounds features stylised characters and over-the-top dunks. It will be playable in single-player or multiplayer (locally and online), and a variety of wacky alternative game modes.

As indicated by its title, the game is officially licensed by the NBA and, as a result, features basketball icons past and present. Saber has indicated more players will be added post-release.

Saber Interactive previously worked on Halo: The Master Chief Collection and is currently co-developer of Quake Champions alongside id Software.