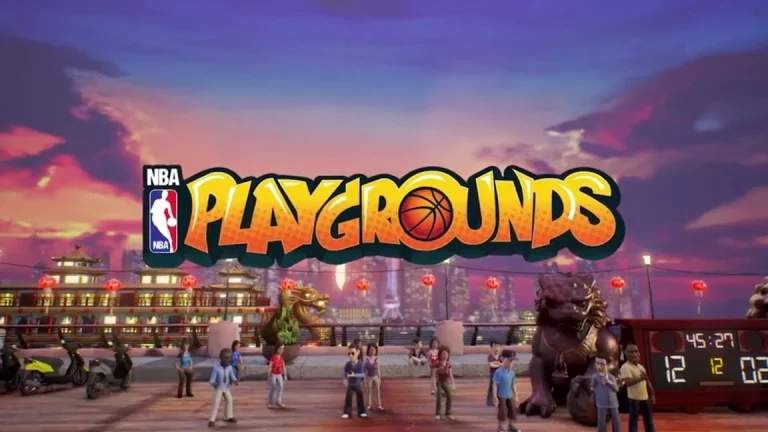 NBA Playgrounds on the Nintendo Switch finally has online multiplayer, thanks to a patch that rolled out today, two months after the game launched.

Saber Interactive, the game's maker, has apparently published the same patch for Nintendo Switch that had been delivered to the PlayStation 4, Windows PC and Xbox One versions of NBA Playgrounds back in May.

In addition to the online features, the patch adds several new NBA superstars and makes other gameplay balances, including the addition of a shot timing meter and a decrease in the pause between inbounding the ball after a made basket. The changes address sharp criticisms made of NBA Playgrounds after its May 9 launch.

There's still another patch, which published in June on the other platforms, that added more than 30 players and some new tournament courts. That hasn’t yet arrived on the Switch.

NBA Playgrounds was an ambitious attempt to recapture basketball's arcade tradition on the newest generation of consoles. We didn't think that much of it at launch. Saber Interactive is also publishing Shaq Fu: A Legend Reborn — the spiritual successor of one of 1990s gaming's most notorious flops — and has offered it for free to Nintendo Switch players as a make-good for that version's shortcomings at launch.