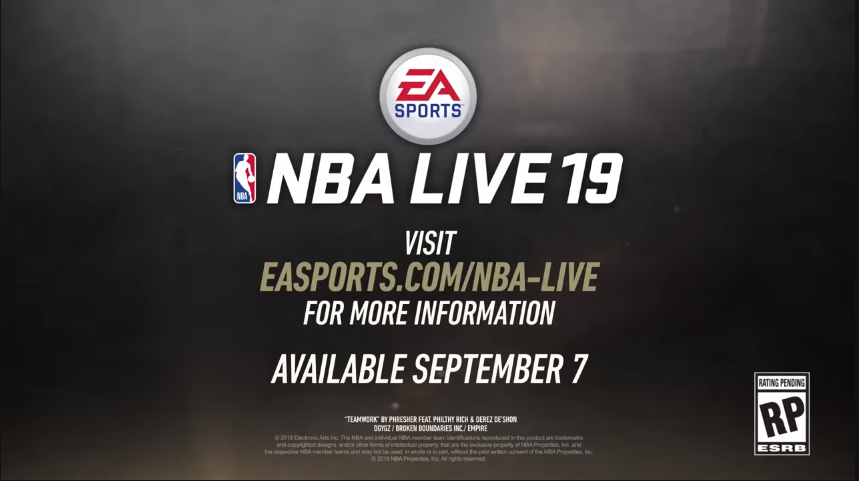 The latest basketball game from EA Sports was revealed during the EA Play event at E3 2018; NBA Live 19 shows some new features like dances, emotes, player customization, and a bunch of fresh kicks. This feeds into the return of the player creator and single-player story mode called The One. NBA Live 19 is set to launch on September 7 for PlayStation 4 and Xbox One.

Superstars like Steph Curry, Paul George, and Joel Embiid were featured in the trailer, but there were clear nods to the Philadelphia 76ers in particular. The song in the background said to "trust the process" which Sixers fans should be familiar with. In addition, a customized character was seen rocking a Sixers Allen Iverson jersey. We're still not sure who the cover athlete will be, however.