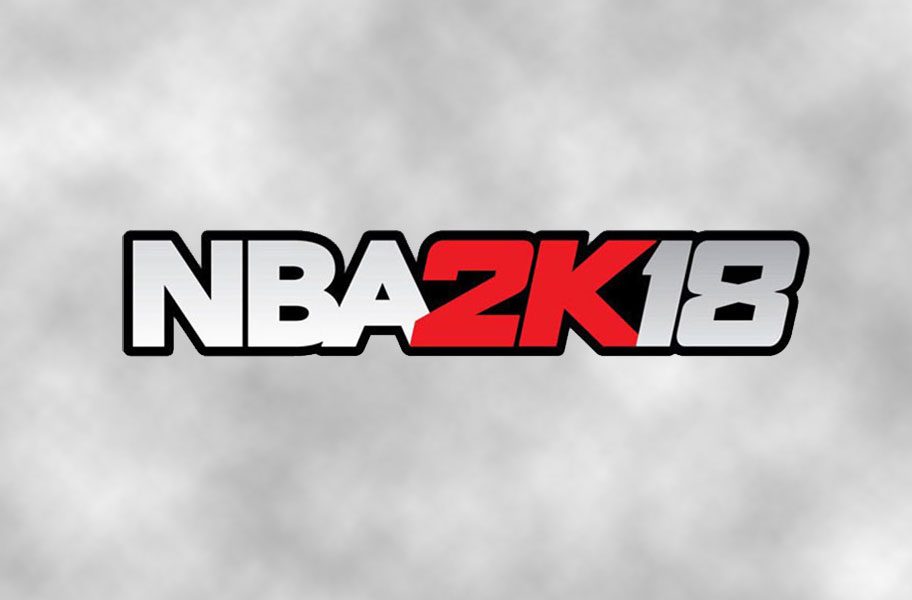 2K Sports today announced the cover star for NBA 2K18. On the same day that the NBA Finals begins, 2K confirmed that one of the competitors, Cleveland Cavaliers point guard Kyrie Irving, will be on the cover.

​
"It is well known that I'm an avid player of this series and I am honoured to be the cover athlete of NBA 2K18," Irving said in a statement. "It's surreal to be featured on the cover and I can't wait to dominate on the virtual court with all of my fans this fall."

Irving was the first overall pick in the 2011 NBA Draft, going on to win the Rookie of the Year award in 2012. He was named the MVP of the NBA All-Star Game in 2014 and of course won his first championship in 2016 with the Cavs.

Irving and his teammates are seeking back-to-back NBA championships, but have a tough road ahead, playing against the red-hot Golden State Warriors in the NBA Finals. NBA 2K17's simulation of the Finals predicted that the Warriors would win in an epic, seven-game series.

Irving, 24, is averaging 24.5 points per game in this year's playoffs, slightly down compared to last year, though he still has an entire series left. One of the NBA's elite point guards, it was only a matter of time before he was chosen for an NBA 2K cover. His performance in the Finals will be a big part of the Cavs being able to get it done and repeat.

Everyone who pre-orders NBA 2K18 in North America gets access to the game four days early, starting on September 15. In addition, pre-order shoppers get the following content:
NBA 2K18 officially launches for everyone on September 19 for PS4, Xbox One, Nintendo Switch, PC, PS3, and Xbox 360. A $150 Legend Edition, containing a number of extras, features NBA legend Shaquille O'Neal on its cover.