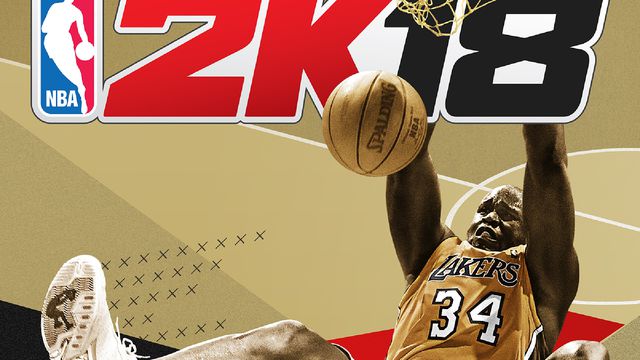 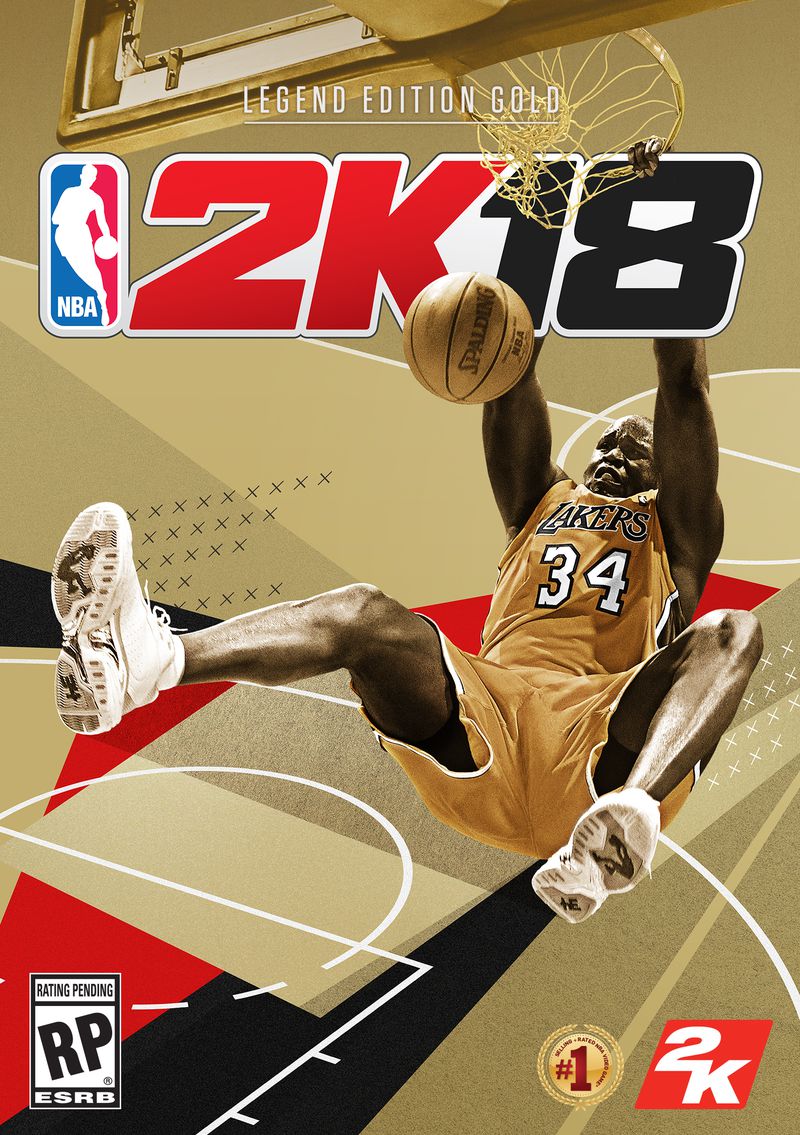 Shaquille O'Neal, who has appeared in the past three editions of NBA 2K as the co-host of its pre-game show, returns to the game's cover in a special edition of NBA 2K18 when it launches on Sept. 19, 2K Sports announced today. The announcement confirmed the basketball simulation's launch date and platforms: Nintendo Switch, PlayStation 4 and PlayStation 3, Windows PC, and Xbox One and Xbox 360.

The NBA 2K18 Legend Edition is the third NBA 2K cover for the Big Aristotle, whose past covers were NBA 2K6 and NBA 2K7. Other lifetime achievements include being named a deputy U.S. Marshal, as well as a reserve police officer with departments in California, Louisiana, Arizona and Florida.

"I want to thank NBA 2K for their continuous support of my basketball and broadcast career," Shaq said, in a statement you are now reading (along with the rest of this story) in his voice. "I'm excited to be on the cover of the NBA 2K18 Legend Edition, and I hope my fans have a blast playing it up big-man style."

The cover depicts Shaq during his eight-year run with the Los Angeles Lakers, where he led the team to three NBA championships. O'Neal also played for Orlando, Miami, Phoenix, Cleveland and Boston in his 19-year career.

The NBA 2K18 Legend Edition will come with a bunch of virtual goodies and some physical collectibles. Buyers will get 100,000 Virtual Currency, which blings (a term Shaquille O'Neal helped popularize, btw) out players in the MyCareer mode. Another 20 card packs in MyTeam (the collection/fantasy sports game mode) will be doled out weekly, as well as "Shaq in-game items" and other stuff.

The physical items include a Shaq poster, five Panini trading cards and stickers. Those who upgrade to a Gold edition of the box get everything, plus five extra trading cards, a lenticular card, 150,000 extra VC (for a total of 250,000), and 20 more weekly card packs (for a total of 40).

Both editions grant early access to NBA 2K18 beginning Sept. 15. That's the Friday preceding the Sept. 19 launch date for all. The Legend Edition is $99.99; the Legend Edition Gold is a bling-blingy $149.99.

O'Neal, a 2000 graduate of Louisiana State University, is also a three-time NBA Finals MVP, four-time NBA champion, and in 2016 was enshrined in the Naismith Memorial Basketball Hall of Fame in Springfield, Mass. O'Neal was named one of the 50 greatest NBA players of all time in 1996, which was then only his fifth season in the league. He is widely considered one of the greatest college and professional basketball players ever.