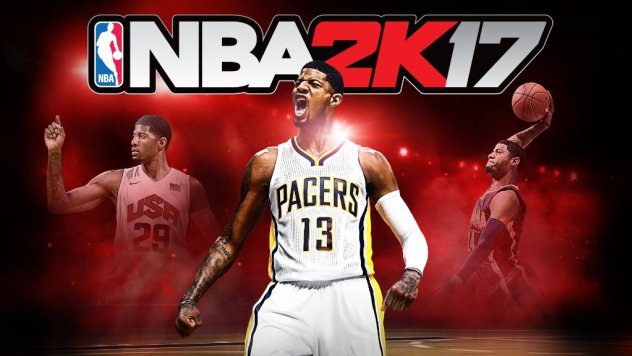 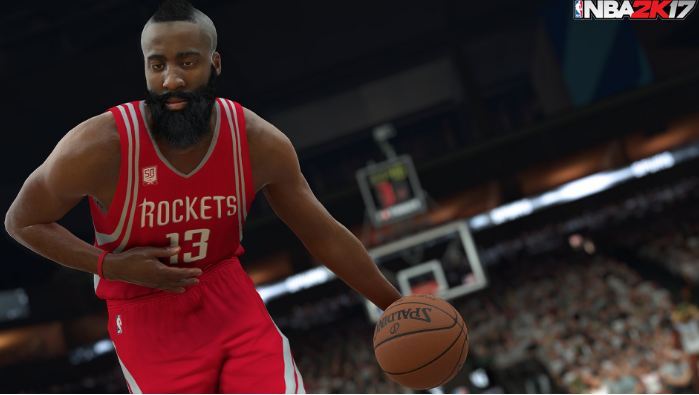 ​
2K Sports has released a new patch for NBA 2K17, most of which focuses on bug fixes. As posted on Facebook (via Game Informer) the patch notes show that this update fixes a serious-sounding issue where pass icons did not show up for people playing in 4K on a PS4 Pro. The patch also addresses dribbling animation problems, including one where the wrong dribble move would queue up when attempting a driving move such as a double crossover.

Additionally, this patch changes the CPU intelligence so that it can get into offensive sets and run plays faster. What's more, it fixes a problem where players could achieve "unrealistic speed bursts" when performing a combo move or a size-up escape.

The patch also makes a number of tweaks to the MyGM/MyLeague modes, as well as MyPark. It's not mentioned in the patch notes, but this NBA 2K17 update also makes some "small bug fixes and adjustments" across all areas of the game.

Check out the full patch notes below.