NASCAR Heat returns to consoles with a sequel 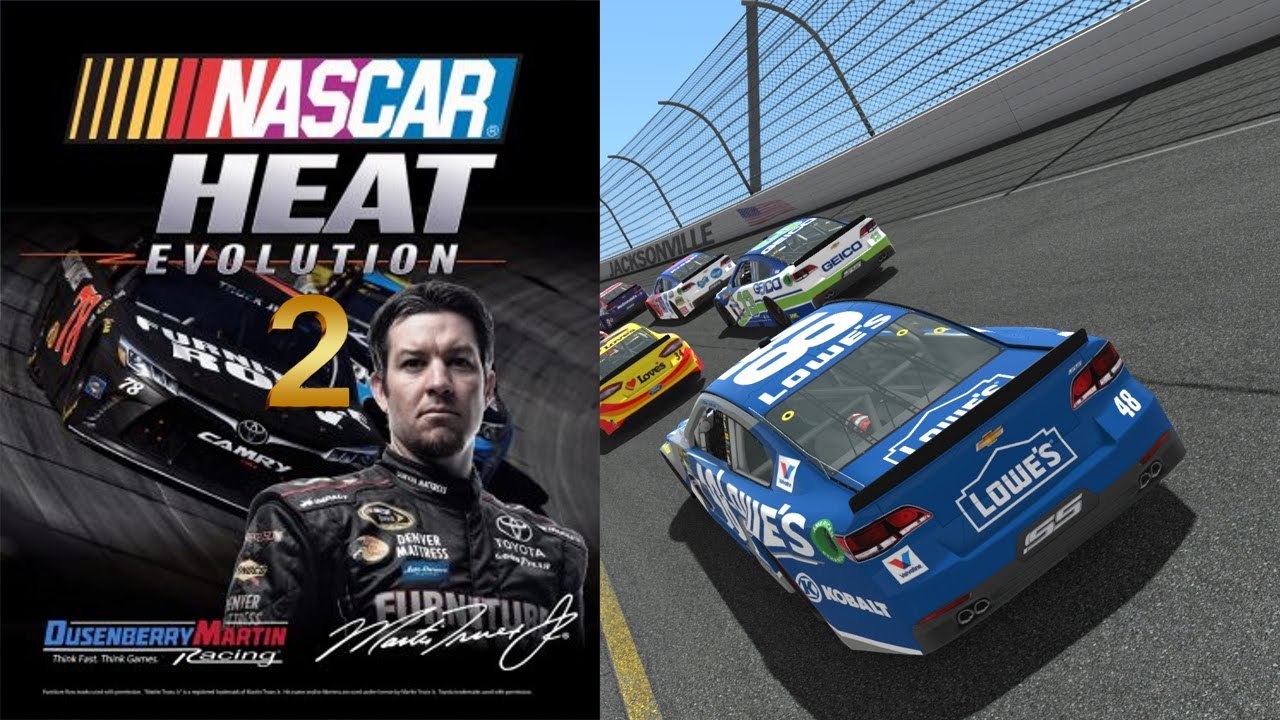 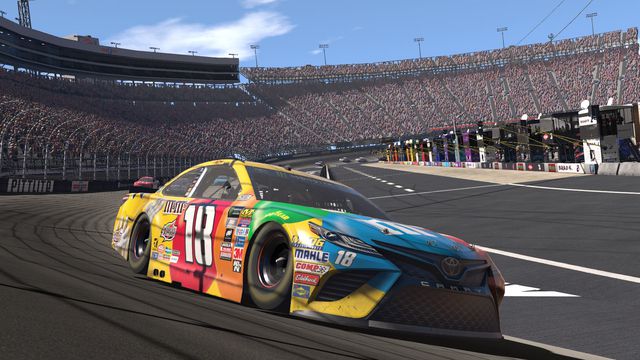 A year after getting back on the track with NASCAR Heat Evolution, the stock car racing series has greenlit a sequel, NASCAR Heat 2, coming Sept. 12 to PlayStation 4, Windows PC and Xbox One.

NASCAR Heat 2, in an announcement and trailer today, is promising a deeper career mode, more drivers and enhanced online multiplayer features. The game is being developed by Monster Games of Northfield, Minn., which built last year's NASCAR Heat Evolution.

The publisher is 704Games, formerly known as Dusenberry-Martin Racing. The label, which works out of NASCAR headquarters in downtown Charlotte, N.C., rebranded itself in March and took on a new chief executive officer, Paul Brooks, who had been a senior vice president of NASCAR and the president of its media group until 2012.

Last year's NASCAR Heat Evolution sought to pull free from a checkered history that saw EA Sports abandon the license a year before and Activision publish a series with niche appeal before also giving up. Monster Games had been involved with a popular series on PlayStation 2, NASCAR Heat, when EA snapped up an exclusive pact to make video games in 2002.

Polygon scored NASCAR Heat Evolution a 7.5, noting the game's bare-bones presentation and career modes and lamenting some of the shortcomings in its online stability. These are areas the sequel will specifically address. For the committed console driver, we found the racing AI and physics sound and enjoyable.

"“This new game will have a very different look and an enhanced overall experience that reflects the insights of actual NASCAR drivers," Brooks, the 704Games CEO, said in a statement. "Over the coming months, we’ll announce additional new features that we believe will really excite our fans.”

704Games will name a cover star for NASCAR Heat 2 after the Monster Energy All-Star Race at Charlotte Motor Speedway on May 20. The driver will be one of Toyota's, the same as last year's (Carl Edwards) thanks to a sponsorship with the automaker.