My Experience With PS4 Remote Play 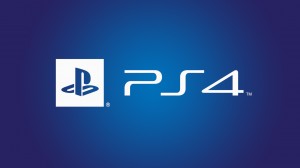 As most of you may know, the latest PlayStation 4 software update dropped earlier this week on Wednesday. Version 3.50 brought in a lot of features that players have been clamoring about for ages. Two of these features were the ability to be notified once one of your friends comes online, and another being that you can now toggle yourself to appear offline. One of the biggest features that Sony brought to the table was the ability to remote play your PlayStation 4. At least 2 of these features should have been available years ago in my opinion, seeing as Xbox has had all of these things for quite some time now.

Getting into it now, my expectations for PlayStation 4 remote play were already pretty low, as I could only imagine how much input lag and general latency I'd have to deal with. I bit my tongue though and hoped for the best. Getting it set up seemed fairly easy, or so I thought. I simply downloaded the remote play application for my Windows 10 PC, installed it and was basically done. All I had left was to sign in using my PlayStation ID and pair it with my PS4. I Signed in fine, but pairing it with my PS4 was a whole other story. I tried the automatic search tool that would in theory, find and connect to my PlayStation 4 automatically, assuming I had my PS4 in sleep mode and if the option for remote play was toggled on. After a few minutes of me trying to get the automatic tool to work, I gave up. I thought maybe it had something to do with the fact that my PS4 is connected via powerline adapter, but regardless I was determined. I tried the manual connection method, where I would get my PS4 to display a sequence of numbers and letters, which I would then enter into the remote play application on my PC, and to my surprise, it worked.

Once I had everything connected, I could play with the settings to enhance my performance. The highest resolution currently supported is 720p, which is alright and you get to choose either standard, or high for your framerate setting. I opted to go all in and set it to 720p at high framerate. I then reconnected to my PS4, and the auto connection worked this time, fairly fast too and in a few moments I was sitting on the dashboard of my PS4. I booted up BOIII and jumped into a game of TDM on Nuk3town, and this is where my predictions became reality. 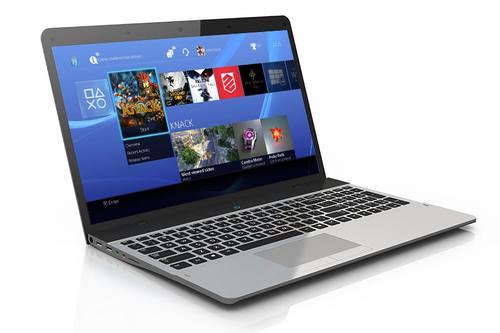 I was plagued with horrible input lag the second I got into the game. My character had delayed reaction time, I couldn't shoot when I needed to shoot and the whole experience was just horrendous. It dawned on me that perhaps remote play wasn't aimed towards games like BOIII, but it wouldn't feel right to go down without a fight. I turned down all of the setting I possibly could, making my PS4 look more like a PS1, all in hopes of possible reducing latency as much as possible. I then repeated what I did before, reconnected to my PS4, booted up BOIII and hopped into a game. Much to my disappointment, I didn't get the results I was looking for, as the input lag was simply unbearable for a fast paced game such as Call of Duty.

This left me thinking, who is remote play being aimed at? Am I the only one experiencing this bad latency? It couldn't be my PC, my specs are more than enough to handle it and it can't be my internet, my PS4 gets 60 down and 10 up. Looking around I found some fixes and tricks to get better performance. Most people play with the remote play setting on the PS4, which seems to allow for a direct connection rather than an internet connection. Did I try these fixes? No, and I'll tell you why. Remote play is useless for me, even after all these fixes, there will still inevitably be a bit of input lag and playing fast paced shooters with even the slightest but of latency is horrible. My friends are in the same boat as me.

So who will benefit from remote play? Well for one, less fast paced games are obviously going to be much more enjoyable, my friends have even claimed that Rocket League is bearable. If you're someone who suffers from location issues regarding your PS4, this might be for you. In my case, my PS4 is in an optimal location where I can play it comfortably with a good connection, so I wouldn't need remote play at all.

All in all, remote play works as it is intended to, but it isn't for everyone. Input lag may leave some games unplayable and playing over Wi-Fi is even worse from what I've heard. If you're one of the select few who can use remote play for what it is, and not for what you hoped it would be, congratulations. What do you think? How are you enjoying remote play so far? Leave your thoughts below!
About author