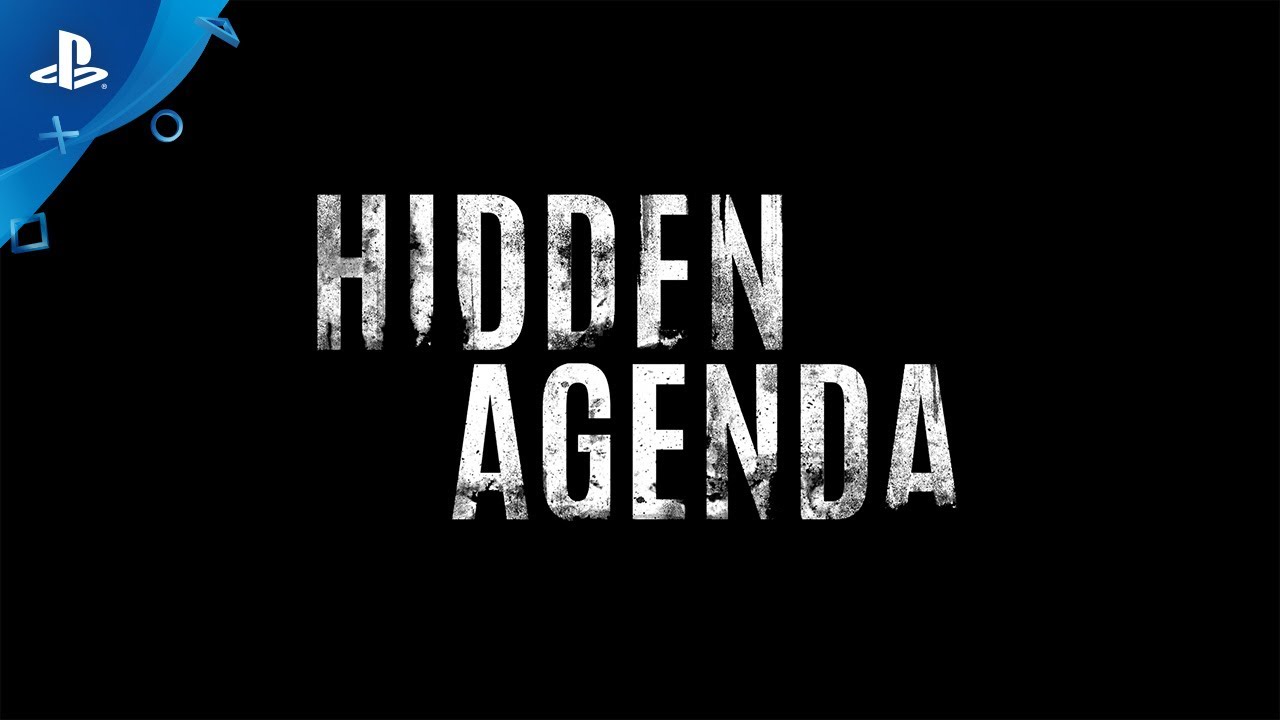 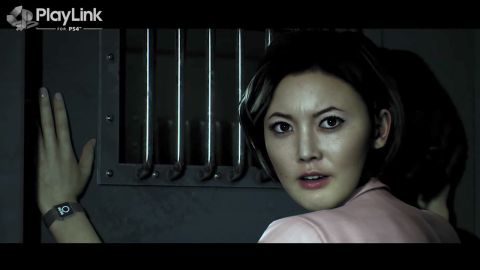 Supermassive Games has announced Hidden Agenda, which is a multiplayer-focused crime thriller party game for PS4. Supermassive Games designed Hidden Agenda to be a multiplayer-centric title after seeing how popular its previous game, Until Dawn, was online with the streaming community. In Hidden Agenda, there's a serial killer on the loose and murdering people. The murderer sets up traps that kill first-responders. The developer says your decisions really matter, and that characters will live or die based on your choices. It is possible to play the game without anyone dying.

While you can play the title solo, the game supports PlayLink, which allows you to play the game with your smartphone, where you can receive particular hidden objectives, also known as hidden agendas. Other players will try to guess what the hidden agenda is and prevent it from happening. This makes the game heavily reliant on trust. Visually, it features pretty realistic graphics in the style of Until Dawn. It's one of two games the developer announced today, alongside The Inpatient.