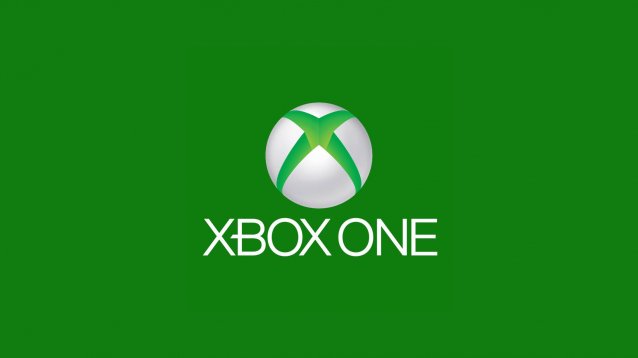 Xbox boss, Phil Spencer, confirmed earlier this morning that two very well-anticipated titles, Sea of Thieves and ReCore, will not be shown at this year's Gamescom event in Cologne, Germany. Both titles were announced in June at this year's E3 conference, and received nothing but positive reactions from the audience. Spencer proclaimed that both of these titles will be missing the conference as "another demo so close to E3 is just tough on production."

For those who missed out on Microsoft's E3 conference, Rare's Sea of Thieves is an upcoming first-person, online pirate adventure game that will be coming to both the Xbox One and PC sometime in late 2016. Between the graphics, the story, and the ability to play with friends, I think this title is going to be quite riveting. The second action-adventure title, ReCore, comes from developer Keiji Inafune, and the makers of Metroid Prime and Mega Man. This game focuses on a woman named Jewel, and her survival through what appears to be the apocalypse. ReCore is another title that looks absolutely engrossing.

It's also rumored that two other games, Phantom Dust and Gears of War, will not be making an appearance at Gamescom. Microsoft did state that they are not giving up on Phantom Dust, even though they have run into several issues with the game since its announcement in 2014. Aaron Greenberg, the Xbox marketing head, said in June that the game does not have an active development team working on the project, however Microsoft has yet to cancel the project. In addition to this, Gears of War will not be appearing due to Germany's refusal to rate games in the franchise.

Gamescom 2015 will be held in Germany on Tuesday, August 4 at 7am PT / 10am ET / 3pm GMT. Scalebound, Quantum Break and Crackdown will be featured at the event, so that's something to look forward to. I have personally been excited for Sea of Thieves since it was first announced, so it's a bit of a bummer to hear this news. However, I have faith in Microsoft. What games were you looking forward to see at this year's Gamescom?