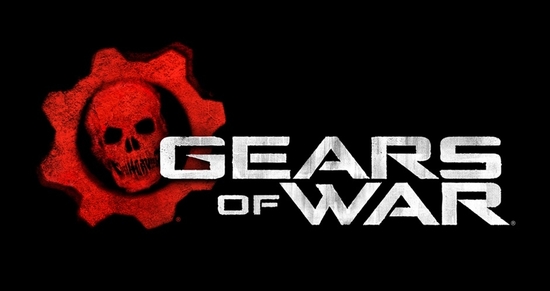 ​
Fans of the Gears series may have already known that the multiplayer beta for the new installment was coming sometime in Spring of this year, but exact dates were withheld by the devs for some time. With Spring inching closer, Game Informer did a massive cover story on the upcoming Gears title that featured exclusive screenshots of the game, while also uncovering some juicy plot details that I couldn’t help but drool over. Now that the time is almost here, Microsoft and The Coalition have revealed that the multiplayer beta for Gears 4 will be starting on April 18th.

If you’re wondering how to get into this beta, the timeframe to get early access has actually been extended. All you need to do is sign into Xbox Live on Xbox One or Windows 10 and play Gears of War: Ultimate Edition before 11 P.M. PDT on April 11th. Tokens will be sent out for early access starting April 18th through the Xbox messaging system, or presumably emails as well for those on Windows 10. Early access for the multiplayer beta will end on April 24th, which will then open the doors for all qualifying gamers that have an Xbox Live Gold subscription on Xbox One to join in on the fun. The beta will officially conclude on May 1st, giving players an entire two weeks of time to test out the multiplayer portion of the game and provide any feedback they may have to the developers.

Gears of War 4 will be coming out sometime near the end of this year as an Xbox One exclusive. An official release date is not yet known, but the developers have teased it being either in the Fall or Winter. You can check out the latest screenshots in the spoiler below, and the gameplay video of Gears 4 that I’ve linked above. 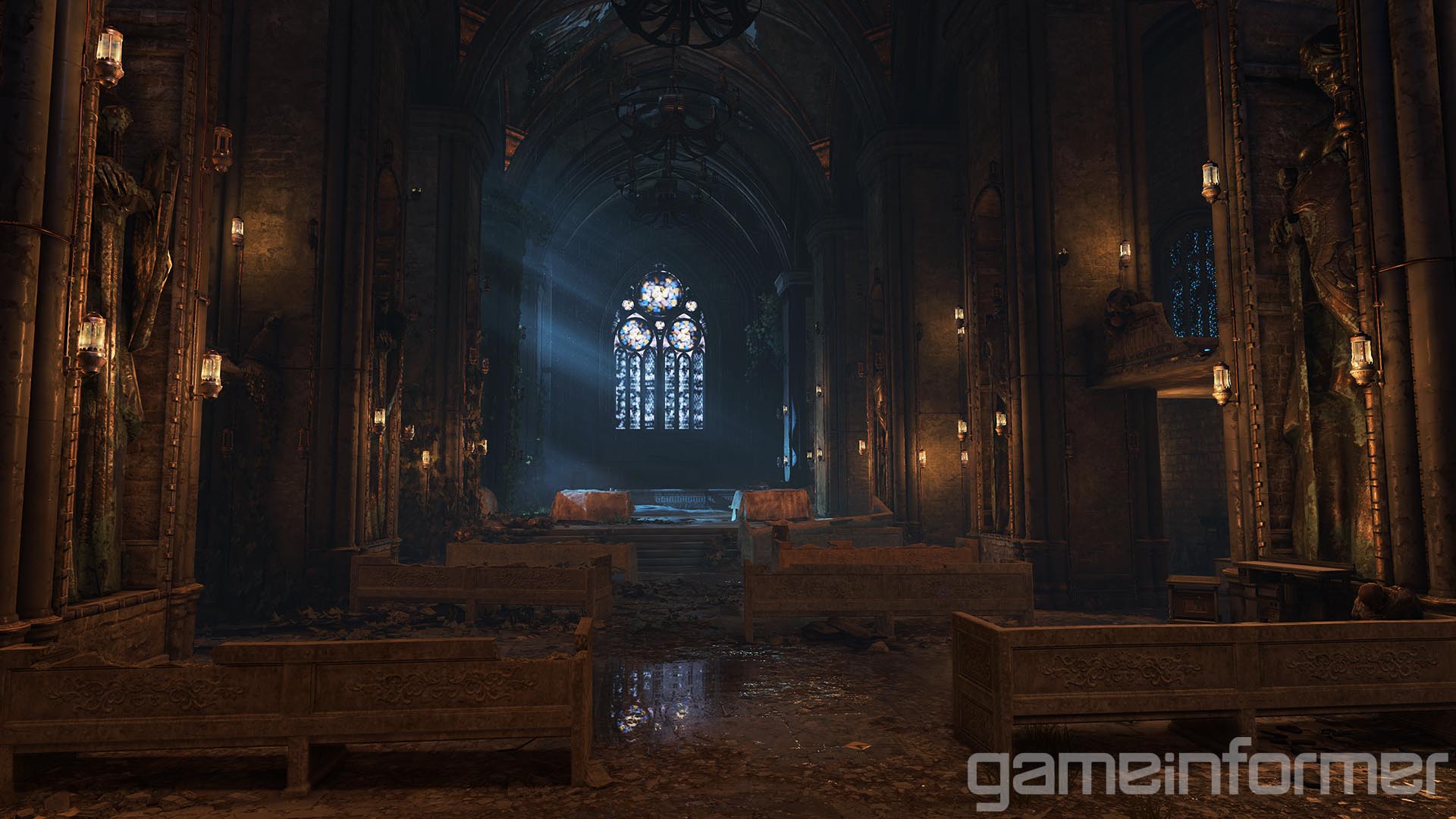 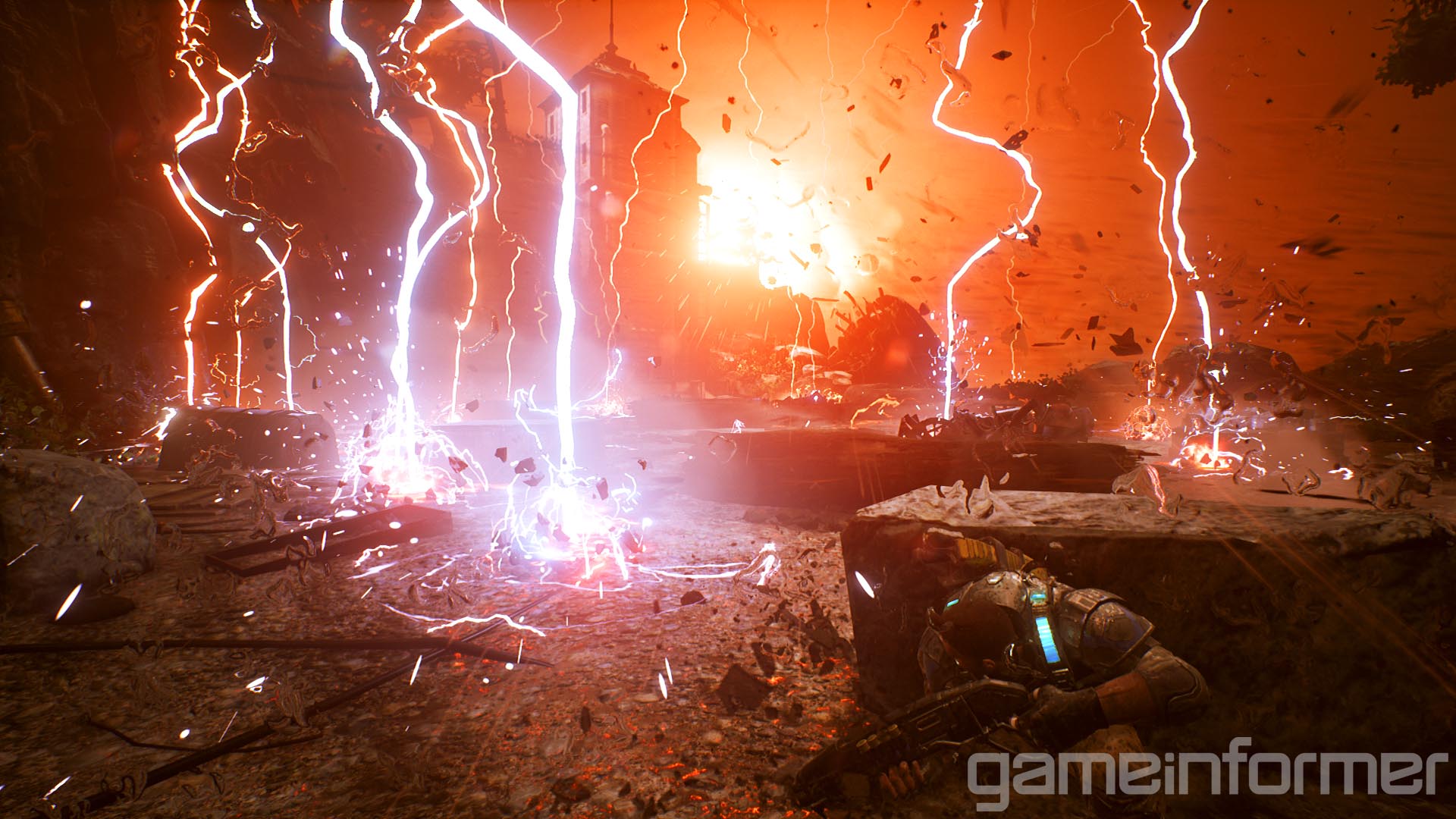 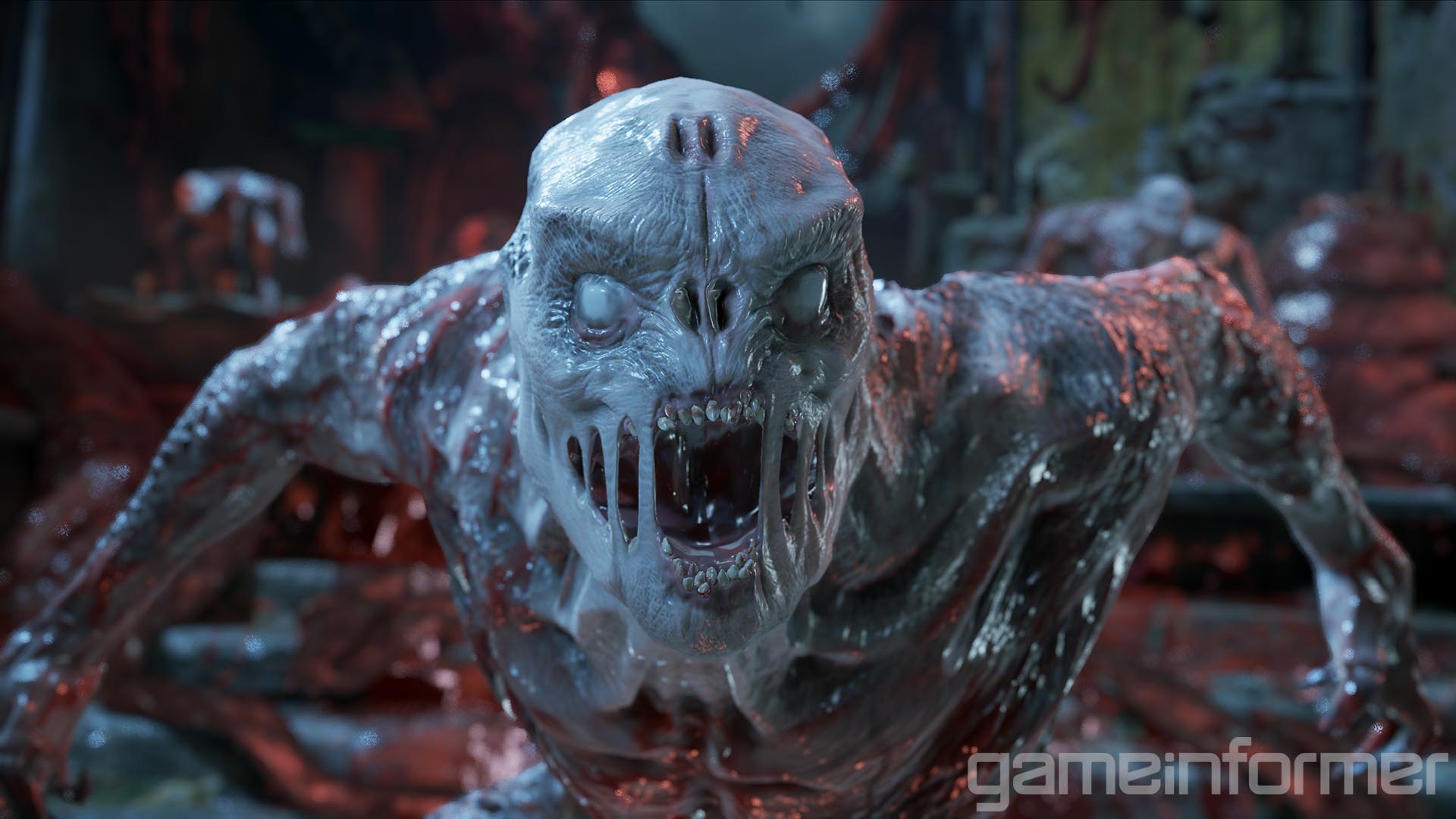 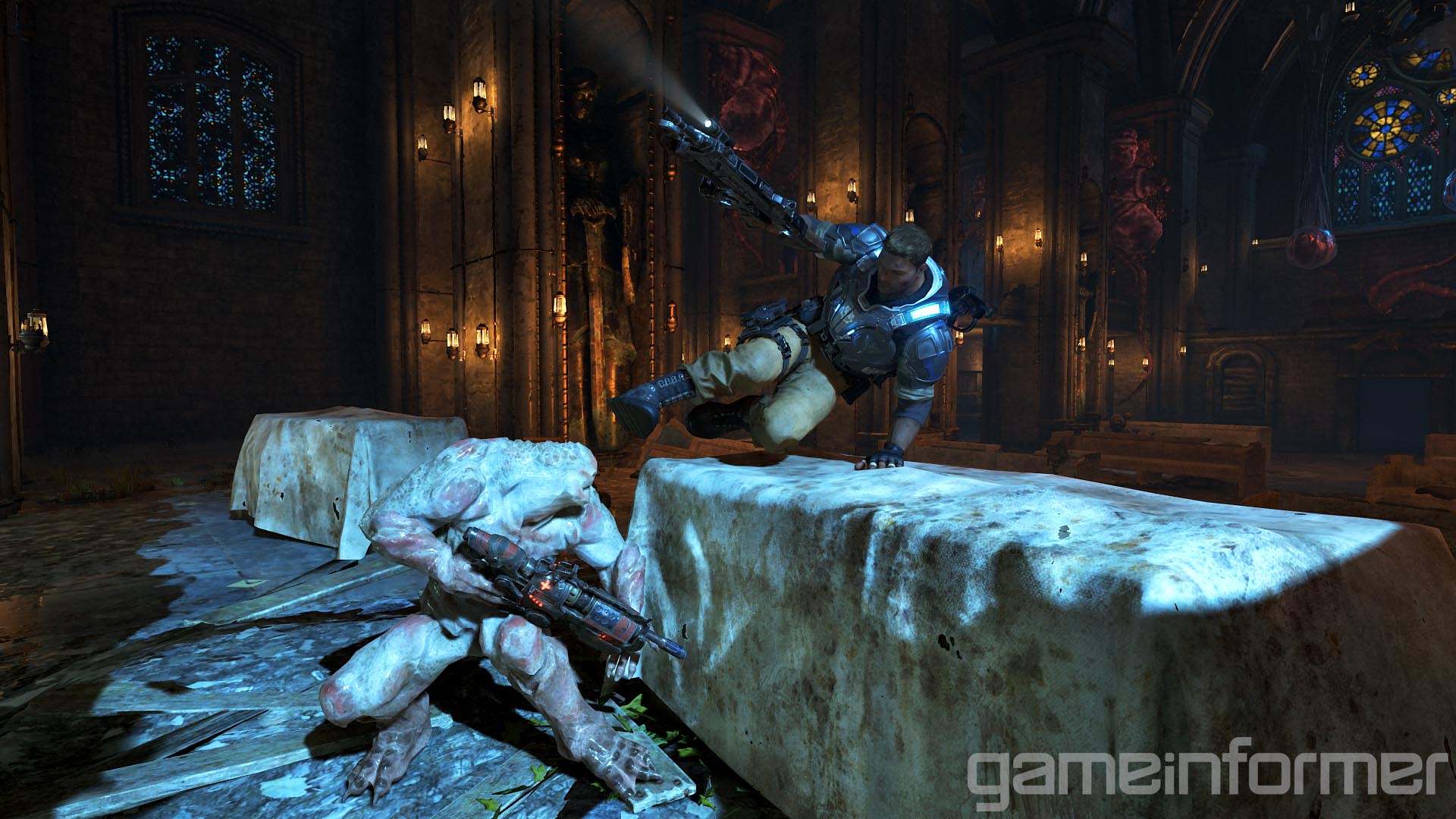