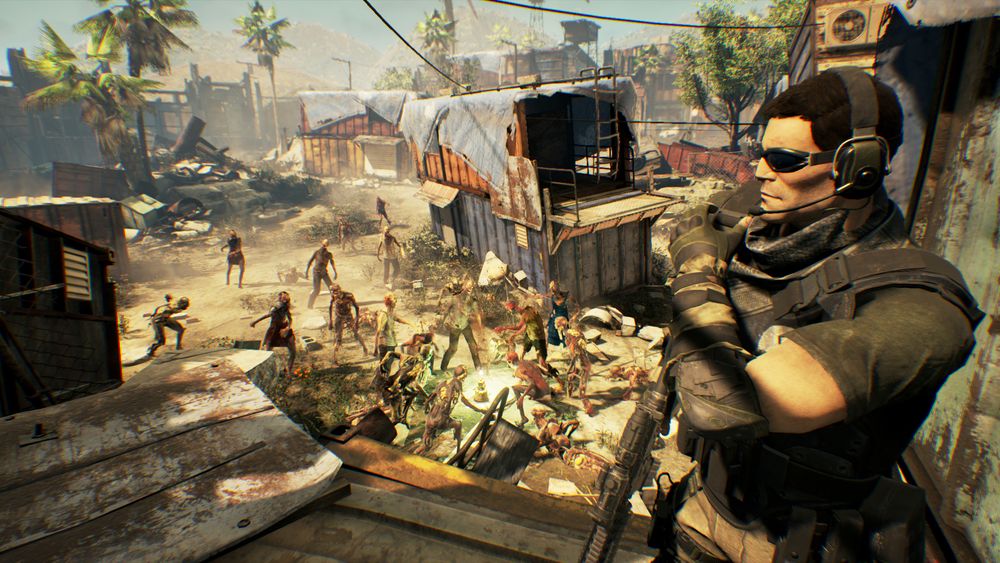 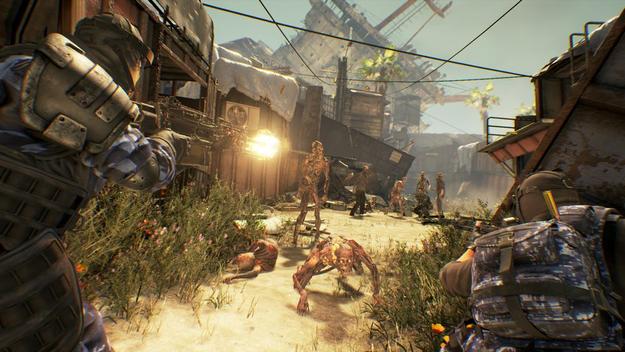 ​
It’s undeniable that zombies have made an incredibly large impact on today’s popular culture. If you’re a fan of movies and TV shows such as The Walking Dead, or classic zombie films that were created by George A. Romero, then you’ll love this upcoming zombie-survival game that is being brought to us by Psyop Games.

I began reading about this upcoming title thinking that it is just going to be another mediocre zombie game created by an unknown and inexperienced game development company. I thought to myself, "another zombie game. Whoopty-doo!" However, the more that I read, the more fascinated I became. Psyop Games' Executive Producer, Rocco Scandizzo, understands that zombie games have been lacking oompf and originality, especially within the last few years. I mean, let's be honest for a quick second. The last zombie game, excluding Telltale's The Walking Dead that was actually fun and kept people at the edge of their seat was published in 2009, and that was Left 4 Dead 2. Anyways, as I was saying, Rocco Scandizzo, understands that zombie games have been lacking originality. He addressed the issues with Polygon.

"Zombie fatigue is a real risk," Scandizzo says. "Our fear is always that some games too similar to ours will come out... zombies right now, [however], they seem to still be flourishing.

"There's still a crowd that really likes them."

Well, he's not wrong. Even though many zombie games are basically the exact same thing, sales for said games are still on a rise. According to Capcom, the Resident Evil series has shipped over sixty-four million units, while the Dead Rising series has shipped approximately eight million units. Plus, take a look at how popular DayZ is. It's more than obvious that the gaming community enjoys playing video games, but why would they enjoy playing this one?

Moving Hazard is a team-based tactical shooter that puts your survival skills to the test. This multiplayer game takes place several years after the zombie apocalypse has started. At launch, six multiplayer maps and multiple gamemodes will be available, along with upgradeable characters and weapons. Moving Hazard will be available next year as an Early Access title for PC. No specific release date has been set.

So far, this doesn't sound too terribly original. However, there is a slight twist when regarding the zombie's behavior. According to Scandizzo, zombies are not targets for destruction. They’re things to be manipulated; a means to an end or, more specifically, your enemy’s end. "If you look at the games out there right now, there's a lot of big map games, like DayZ, where you have to survive," Scandizzo says. "You have to find food, that kind of thing. It's more about survival rather than it's about action. And then there's a bunch of Horde mode kind of games, very scripted... kind of asymmetrical games." Basically, the game focuses on what the apocalypse has turned people into. Most of us have seen The Walking Dead. In a situation like this, you have to wonder, who are the real monsters? The undead who are trying to eat the living, or people who are simply trying to survive. All in all, this seems like an interesting game.

I will definitly be keeping an eye out for a release date. Personally, I am just looking for a zombie game with an original concept. I think this title is more interesting than others, because it focueses more on people than it does slaying zombies. What do you think about Moving Hazard?
About author