​
The Moto X is Motorola's flagship phone for late 2013. The is one of the companies first phones since being acquired by Google in 2012. This is the only phone to be made in America and has some very unique features. In this article I will be covering this phone to how it performs in real life compared to the specifications on paper. I hope you read through all of it and maybe this will be your next pick, I hope you enjoy.

Design
One of the most important things about a phone is it's design. Let me tell you that the Moto X does not disappoint. It is made of a soft plastic that is not glossy and feels great in the hands when throwing in a curved back design. Motorola had also decided to throw in a subtle dimple on the back that at first seemed a bit odd to me, but after holding it, the dimple makes all the difference and so much better that you wouldn't believe. The internals on this device are stacked to the absolute max making this phone feel very solid while weighing in at 130 grams. 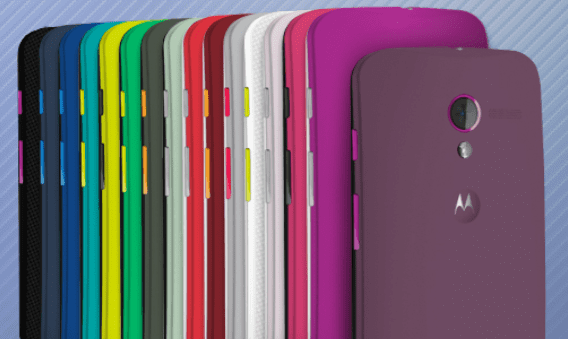 ​
Specs The Moto X is running what Motorola calls a "Motorola X8 Mobile Computing System". This computing system consist of a Qualcomm Snapdragon S4 Pro (1.7GHz Dual-Core Krait CPU, quad-core Adreno 320 GPU), a natural language processor and a contextual computing processor. If you count all those up it adds up to a total of 8 cores. Now this doesn't seem all the impressing but when you use the phone itself it runs like an absolute monster. It simply just runs multitasking, Chrome, and other things ridiculously well.

Display
This device is rocking a 4.7 inch AMOLED display at 720p. Now right now you may be wondering why it is running on a 720p display, and that's because with a 1080p display it'd be moving around a lot more pixels and makes things a bit more labor intensive on the GPUs. To me, it having a 720p does not affect this phone at all. It has a very beautiful display with many saturated colors and looks wonderful. The frames on this phone are through the roof and games are still sharp.

Now getting back the that AMOLED display, Motorola makes a very unique way of notifying the user when they get messages. You are able to "peak" at the latest notification you have and the latest ones covering the previous ones without ever turning it on. Now you may be wondering, "what good is this anyway"? This is because an AMOLED display will only display colored pixels meaning that all black pixels are dead. Most people when reaching to go for there phone will always turn on the screen to check messages and maybe even the time. With this unique feature it shows all the important stuff when you need it, and when you don't. 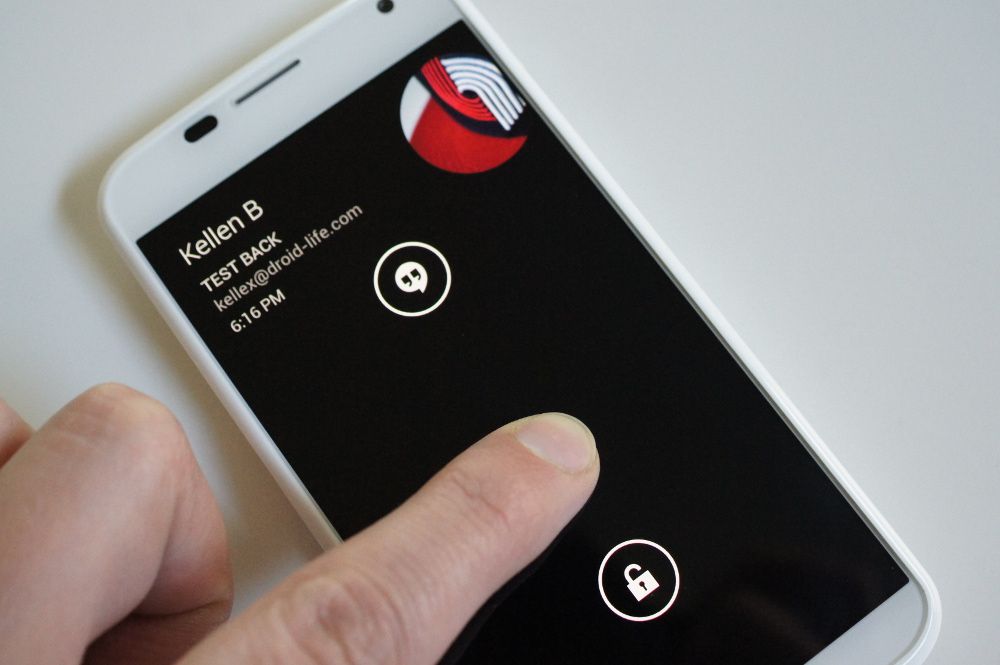 Features
Remember that natural language processor that you probably quickly glimpsed at when reading over the specs? It comes into good use when talking to your phone. By just saying, "Okay Google Now" you are able to ask it a question and get an answer while the phone is completely off. It won't give you the quickest response from waking itself up to answering the question but it gets the job done and fairly quick.

MotoMaker allows you to design your very own phone. This is mainly aesthetically because you aren't actually able to change the specs besides it having either a 16GB storage, or a 32GB storage. There is a wide array of different back plates to choose from and have, they've also added a new wooden one. Sadly the screen can only be in black or white but your are also able to change the metal trimmings.
For a nice way to get to the camera, you are able to quickly twist your wrist around and it'll be ready to shoot. 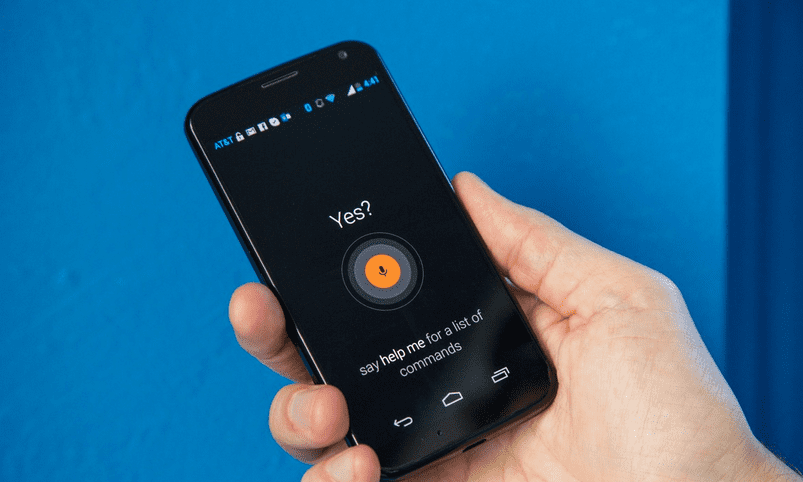 Battery
The battery on this phone is pretty crazy. Now it may not be the biggest baddest battery being a 2200 mAh, but those cores do work. Having 8 different cores working individually on separate task allows it to maximize the battery life. Motorola claims that the phone will be able to get 24 hours out of this phone. Me personally I have been able to get around only 16 hours, but I was using this thing a lot for web browsing and YouTube. Although any regular user will get around 24 hours and maybe even more.

Camera
It has a 10MP clear pixel rear camera and a 2MP front facing camera, both were absolute garbage on release. It was absolutely horrendous until some updates started dropping and the cameras are now decent. It takes pretty good pictures allowing you to record at 1080p 30 fps and the front being 1080p.

Me
I think this phone is amazing and if you are just now going to get a smartphone this is the one. It runs very close to stock Android and great for beginners and I am very pleased. There one thing I disliked about it though like the audio jack being on the top, but this is a personal preference.
About author
?
(-_-)