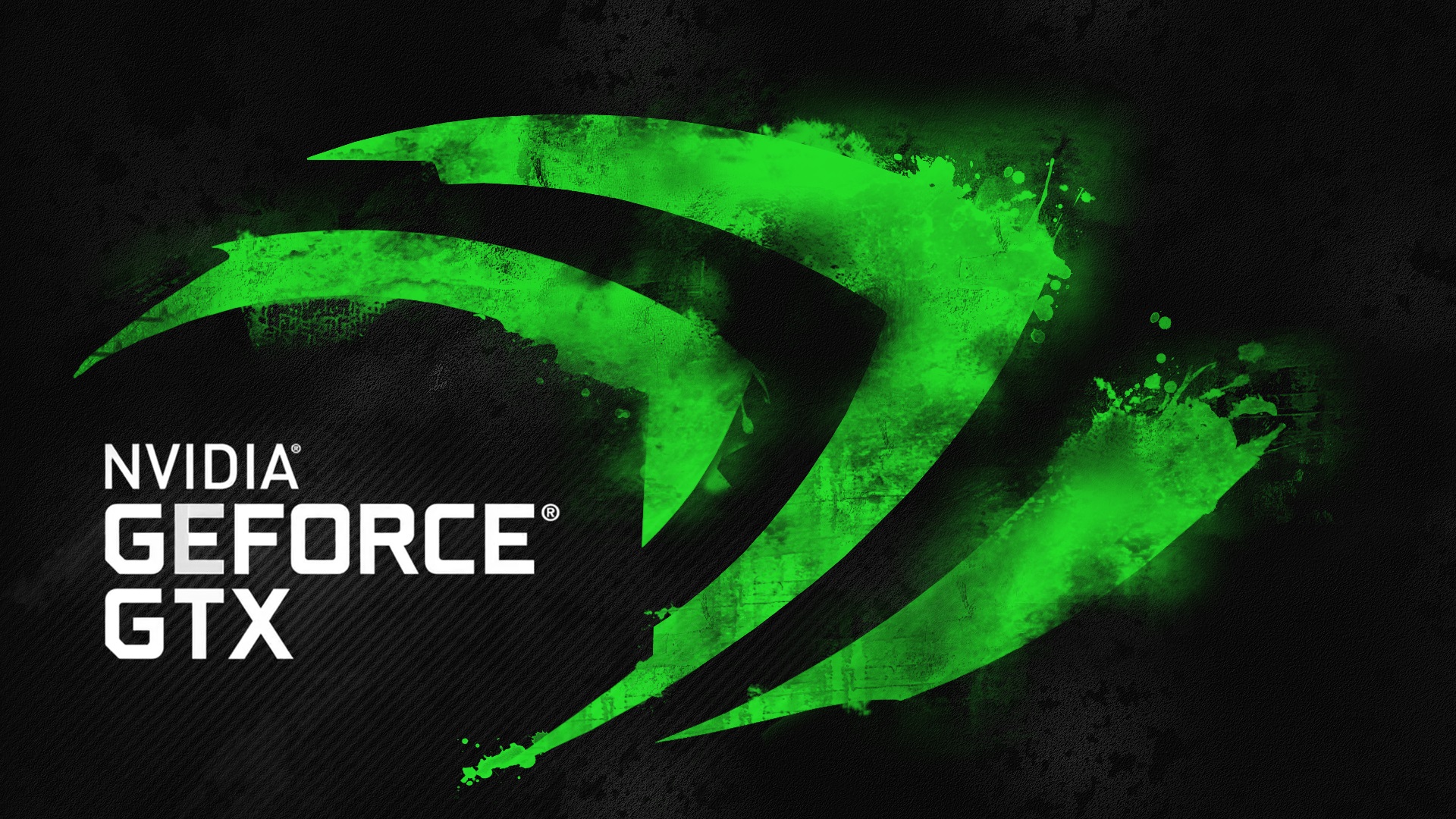 Nvidia has both unveiled and launched the first video card publicly available that uses the new Volta architecture, the Titan V. The announcement came during the 2017 NIPS Conference in Long Beach, California. Considering the Titan V carries a more-than-hefty price tag of $3,000 USD / £2,700 GBP, this will be a niche piece of PC hardware.

The Titan V is built with 21.1 billion transistors and delivers 110 teraflops of performance, which comes out to over nine-times that of the GTX 1080 Ti. This new card uses a 12nm manufacturing process, meaning Volta cards will be more efficient than its predecessors. It also packs 5120 CUDA cores and 12 GB of HBM2 video memory, which is unprecedented for Nvidia cards.

While it's nice to imagine what it'd be like to run PC games at max settings in 4K with the highest framerates possible, that's not exactly what this is for. It's not pitched as a gaming video card, but rather high level computing for artificial intelligence and deep learning. In the official press release, Nvidia CEO Jensen Huang said the following:

"Our vision for Volta was to push the outer limits of high performance computing and AI. We broke new ground with its new processor architecture, instructions, numerical formats, memory architecture, and processor links. With Titan V, we are putting Volta into the hands of researchers and scientists all over the world. I can't wait to see their breakthrough discoveries."

Even if the Titan V isn't a video card for gaming, it's still a showcase of where PC hardware is going. The Volta architecture is said to have twice the energy efficiency of the current Pascal architecture seen in the GTX 10-series, and Volta could be making its way to cards for gaming soon. But if you're so inclined to drop $3000 on a video card now, you can do so now on Nvidia's website.