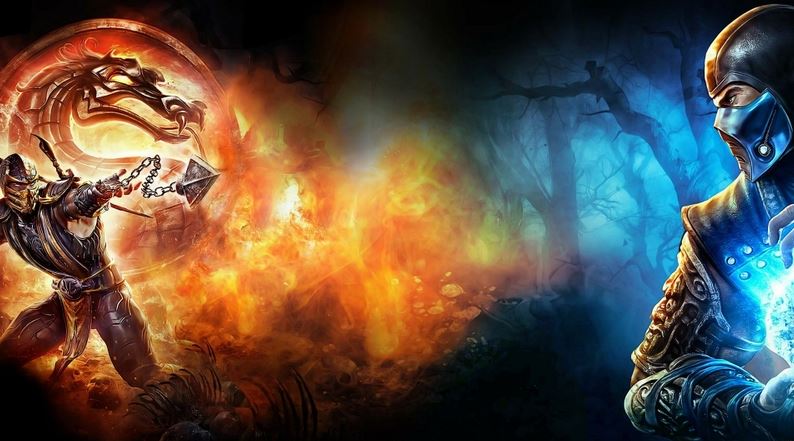 The secret is out! Just yesterday, Mortal Kombat X was accidentally revealed by Amazon UK. Today, after information and rumors were spread around the community, Ed Boon (co-creator of Mortal Kombat) Tweeted the title of the upcoming game. The game itself will be released sometime in 2015 for the PS3, PS4, 360, X1, and PC. Along with the announcement came a visually stunning trailer for the game, which I have included at the bottom of this article. Although not all information about the newest installment is in the limelight, NetherRealm certainly did not leave us in the dark.

Judging by how perfect the trailer looks, one can come to the conclusion that the video was not made from gameplay footage. Perhaps though, the trailer was taken from a part of an in-game video featured somewhere in the story mode. Judging by the end of the trailer, however, many have doubts that the video will be directly used in the game anywhere. Without showing any actual gameplay footage in the trailer, specific in-game features are not exactly brought front and center for us to acknowledge. However, we will all be graced a bit more about what exact the features will be included in Mortal Kombat X once the game is shown at E3 next week. NetherRealm Studios and Warner Bros. Interactive Entertainment have thus far provided us with a fair amount of aspects of the game. Quoting Warner Bros. from a press release believed to have been written by Remi Sklar, “Mortal Kombat X combines cinematic presentation with all new gameplay to deliver the most brutal Kombat experience ever, offering a new fully-connected experience that launches players into a persistent online contest where every fight matters in a global battle for supremacy. For the first time, Mortal Kombat X gives players the ability to choose from multiple variations of each character impacting both strategy and fighting style. Players step into an original story showcasing some of the game’s most prolific characters including Scorpion and Sub-Zero, while introducing new challengers that represent the forces of good and evil and tie the tale together.”

In the same press release, Ed Boon is quoted of saying, “The team has worked hard to make sure Mortal Kombat X delivers everything fans expect along with new characters, new game modes and an all new graphics engine.” Perhaps the more intriguing addition to the newest MK installment will be the alleged new game modes. With these in mind, some speculate there will be game modes featuring fighting/playing styles in the likes of MK: Shaolin Monks, or there will be mini-games like Mortal Kombat Chess or Motor Kombat that were featured in Deception and Armageddon respectively. The trailer itself is very optic-friendly and makes subtle reveals that we can only speculate about. For example, personal weapons and X-Ray attacks seem to be making a return to the series. Additionally, fighters may be able to pick up weapons featured in the arenas or stages or even tear branches off of trees for melee usage. All said and done, the last thing that Mortal Kombat X will be is just another redundant installment. From what has been shown so far, many are offering up their praise to NetherRealm Studios and eagerly waiting for more information to surface.